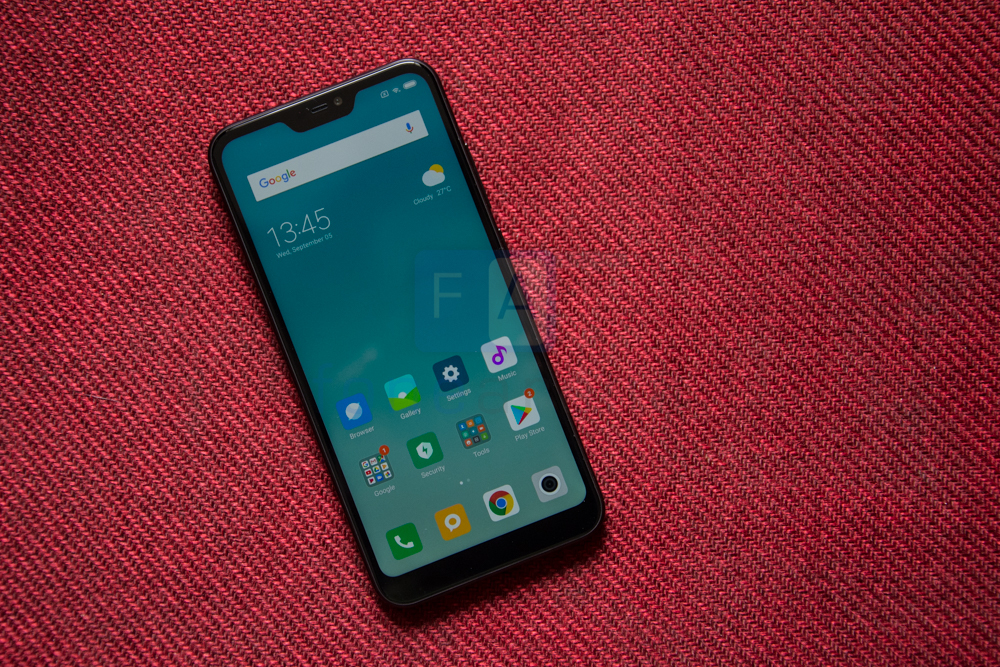 Xiaomi launched the Redmi 6 Pro in India back in 2018 running MIUI 10 on top of Android 8.1 (Oreo). In mid-2019, the smartphone received Android 10 based MIUI 10.3 update bringing Dual VoLTE, system-wide dark mode, face unlock support for app lock, and others. The company had also rolled out MIUI 11 Global Stable update for the smartphone towards the end of 2019 bringing several new features such as Quick Replies, Mi Share, Floating Calculator, Steps Trackers, and more.

Xiaomi has officially not mentioned anything regarding Android 10 update for the device but now it seems unlikely that Redmi 6 Pro is going to get another Android platform update. Though Xiaomi has decided to keep the device updated with MIUI versions, and now, as per several reports, the Redmi 6 Pro has started receiving MIUI 12 Global Stable update in India.

The update comes as MIUI 12.0.2.0.PDMMIXM, weighs 644 MB in size and brings August Android security patch to the device along with MIUI 12. If you haven’t received the update on your device, you can download the Recovery ROM here and try flashing it using the recovery method, but it may not work as it might be staged rollout.

MIUI 12 focuses on Privacy, Security, and Multitasking and shows all sensitive behaviors of an app. It brings brand-new design, Animations, Dark Mode 2.0, along with new features such as Floating Window, New Control Center, Enhanced Privacy Protection features such as Interceptor, Flare, Hidden Mask Mode, check out this post to learn more about MIUI 12 features. Though we suspect, all the above-mentioned features may not be available on Redmi 6 Pro since it is based on Android 9.

MIUI 12 is being rolled out to all eligible devices in phases, FoneArena readers can keep a track of MIUI updates for their devices with our dedicated MIUI and Update Tracker sections.