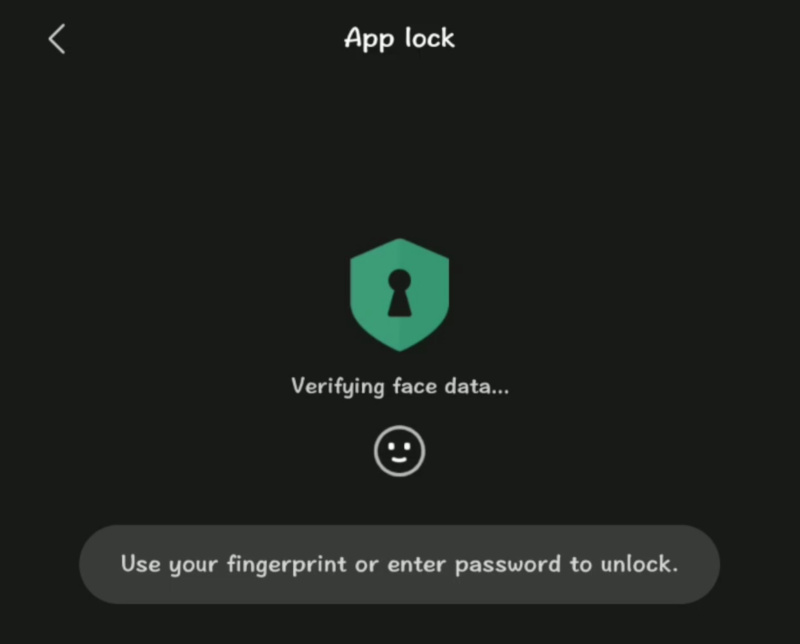 Xiaomi’s MIUI is amongst the most popular android skins with more than 300 million worldwide users. MIUI is a heavy skin on top of Android, but what sets it apart from other Android skins is its feature richness and customizations. MIUI gets updated biweekly, a closed beta on every Tuesday and public beta on every Friday.

A few months ago, Xiaomi on its forum had confirmed that it is planning to bring face unlock support in app lock, and with this weeks MIUI Global Beta update Xiaomi has finally introduced the feature.

Though the announcement was done for MIUI for POCO only, but Xiaomi enabled the feature on all the devices that support face unlock. Users will be able to unlock the apps that they have locked without entering the passcode or fingerprint and will certainly make the unlocking process easier.

The feature is a nice addition to MIUI, the feature is available only on MIUI 10 Global Beta ROM as of now, and is expected to be released to MIUI Global Stable ROM users in the future.