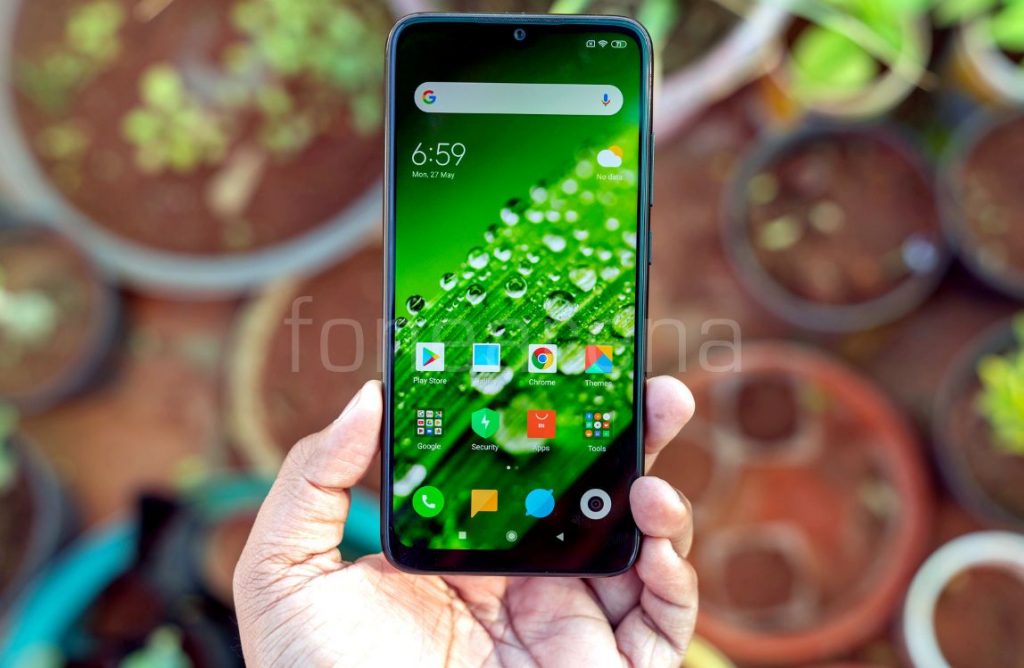 MIUI 12 brings all-new design and animations along with new features such as Super Wallpapers, Floating Window, New Control Center, Enhanced Privacy Protection features such as Interceptor, Flare, Hidden Mask Mode and more to the devices, check out this post to learn more about MIUI 12 features.

MIUI Updates rolled out for the smartphone:

Note that Xiaomi follows staged roll-out, so the updates are randomly pushed to a limited number of users and a broader roll-out usually takes a few days after the company makes sure there are no critical bugs.