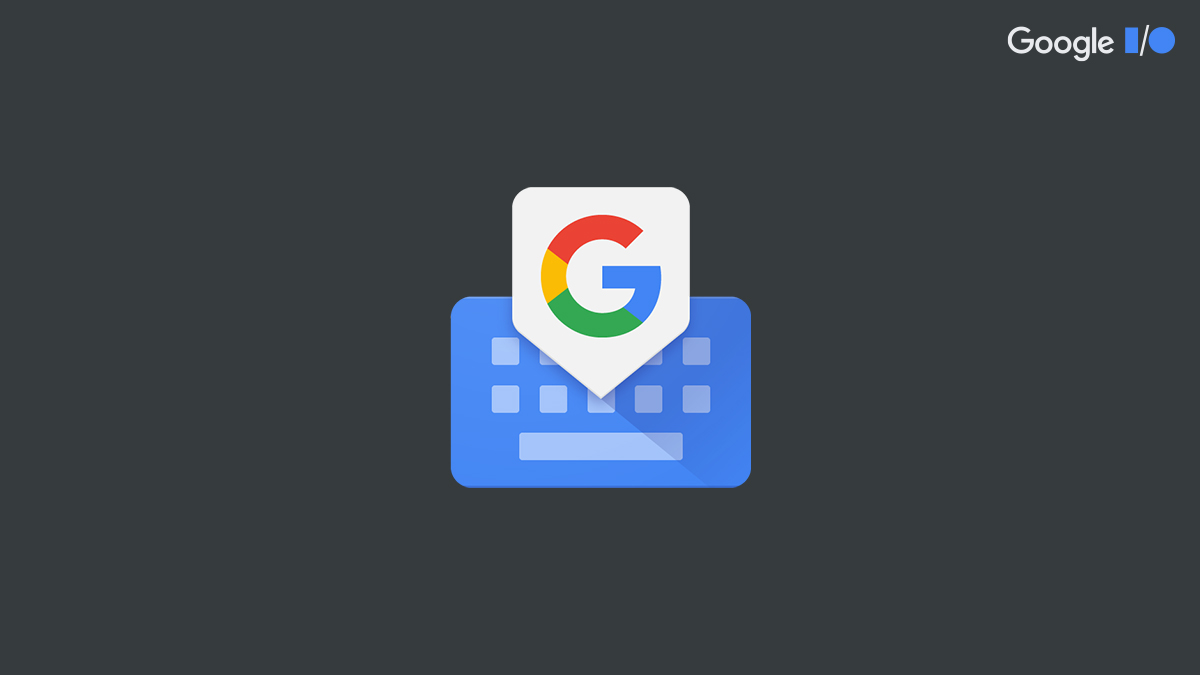 Google I/O 2022 introduced new hardware and software, and also led to Android 13 Beta 2, the next major milestone in Google’s OS development. Gboard users can merge different existing emoticons to create a new emoji. Google has maintained this functionality with subsequent updates that have expanded emoji compatibility. And as part of Android 13 Beta 2, Google has upgraded Emoji Kitchen anew, so now more emojis can be kitchenized. END_OF_DOCUMENT_TOKEN_TO_BE_REPLACED 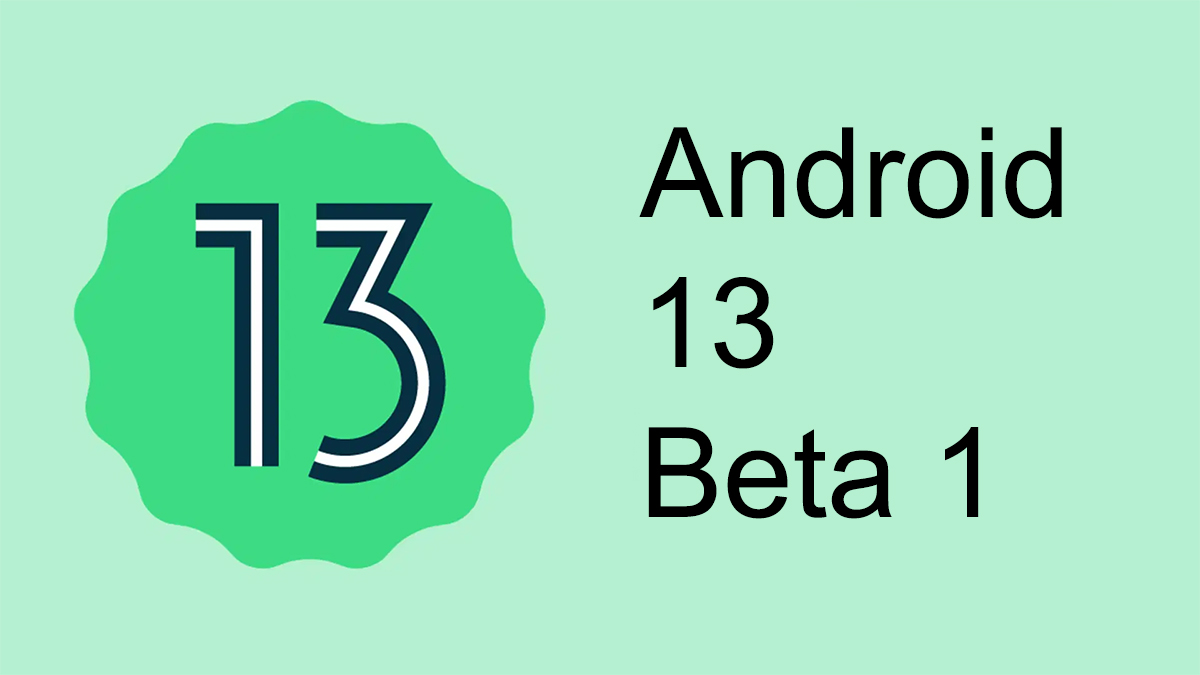 Following the release of two developer previews in February and March, Google announced the very first Android 13 beta build is available for general testing today. And, as with all Android betas, it’s much easier to install and test than the Developer Preview builds have been. END_OF_DOCUMENT_TOKEN_TO_BE_REPLACED 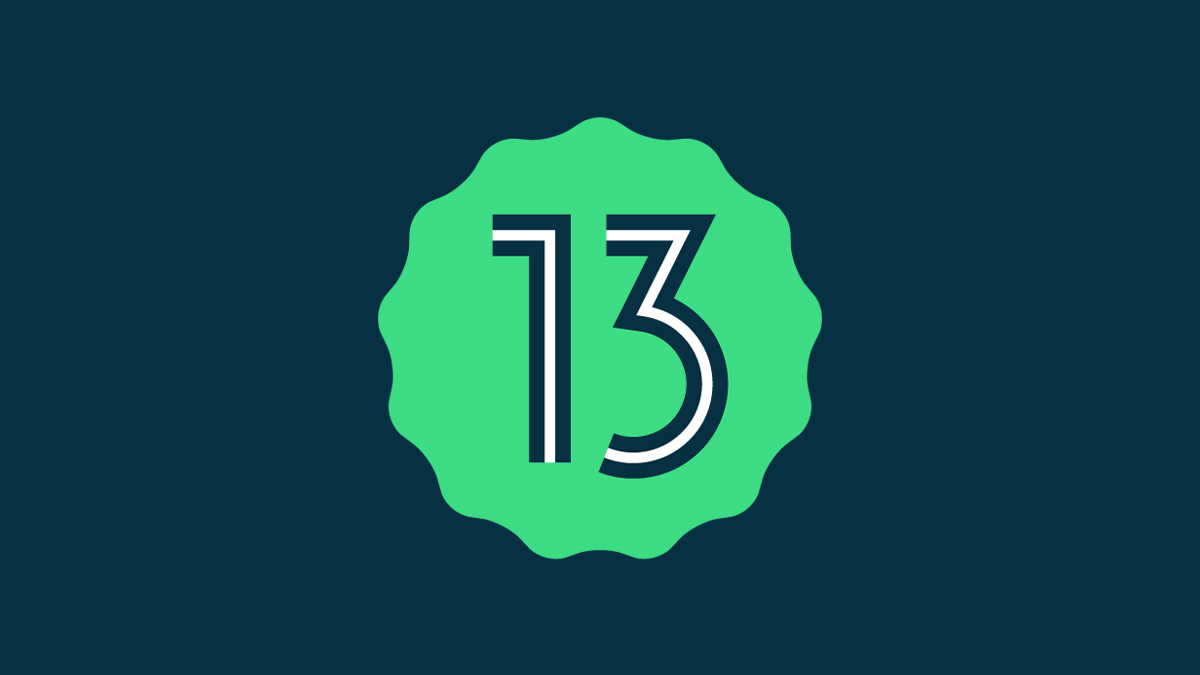 SIM cards are the backbone of our mobile as well as digital lifestyles. Until the future of the SIM card is universally supported by all carriers, the SIM card will remain in use for many generations to follow. eSIMs (embedded SIMs) are now available in some smartphones, which can be used in place of regular SIM cards. END_OF_DOCUMENT_TOKEN_TO_BE_REPLACED 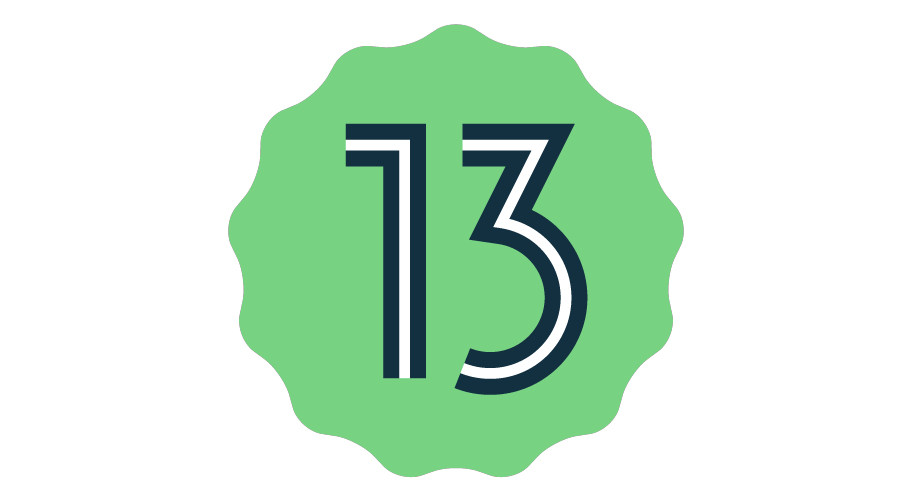 Google has released the Android 13 (codename Tiramisu) Developer Preview, months before the Google I/O and the official release later this year. The release is designed to help developers test out their apps and code for the upcoming version of Android with all its new features and specifications. This Developer Preview will be compatible to run on the Pixel 4/4 XL, Pixel 4a/4a 5G, Pixel 5, Pixel 6 and the Pixel 6 Pro. END_OF_DOCUMENT_TOKEN_TO_BE_REPLACED

It has been a few months since Google released Android 12, and the Android 12L stable version is yet to release. Now, details about Android 13 (internally codenamed ‘Tiramisu’) has surfaced. This is said to bring ‘tap to transfer’ feature for media playback and make QR code scanning easier. END_OF_DOCUMENT_TOKEN_TO_BE_REPLACED