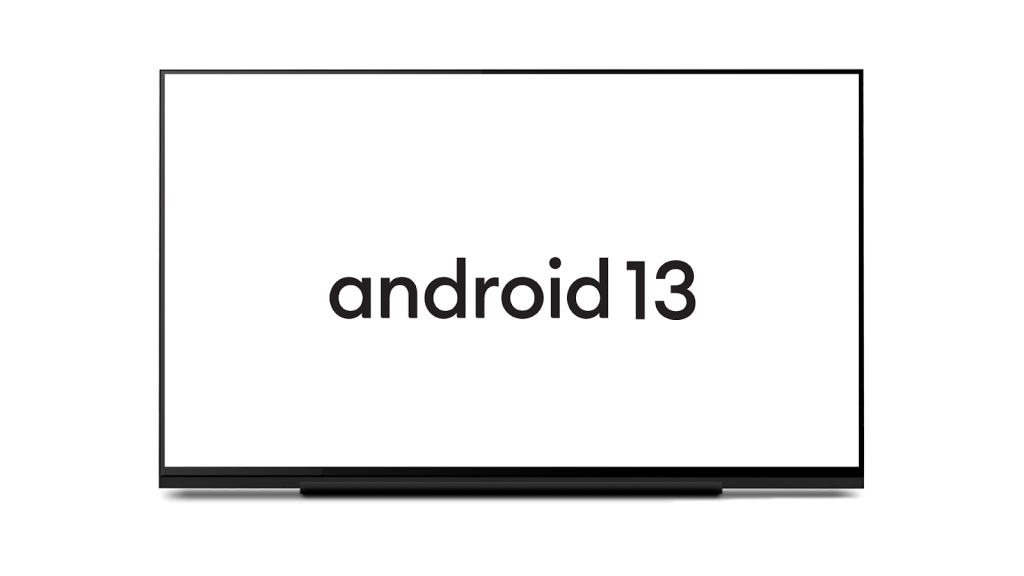 Google has announced Android 13 for TV, the newest version of its Android TV operating system. This new release includes more performance and accessibility upgrades to help our developers create interesting apps for the next generation of televisions. Here’s what’s new in Android 13 for TV.

Android 13 adds new APIs for the big screen to help developers make apps that work well on all kinds of devices.

The new version is now available for both ADT-3 and the Android TV emulator, and developers could test on either the Google TV or regular Android TV interface. Visit the Android TV OS developer site for more Android 13 TV features.

Google thanks developers for supporting the Android TV OS. And they also said they couldn’t wait to see what unique experiences you design for the big screen.

Introducing Android 13, Google shared in a blog post that

Android 13 adds further customizations to improve the user experience and increase compatibility with TV devices. Some of the highlights for this release include performance and quality improvements, and continued advancements to how users interact with Android TV.