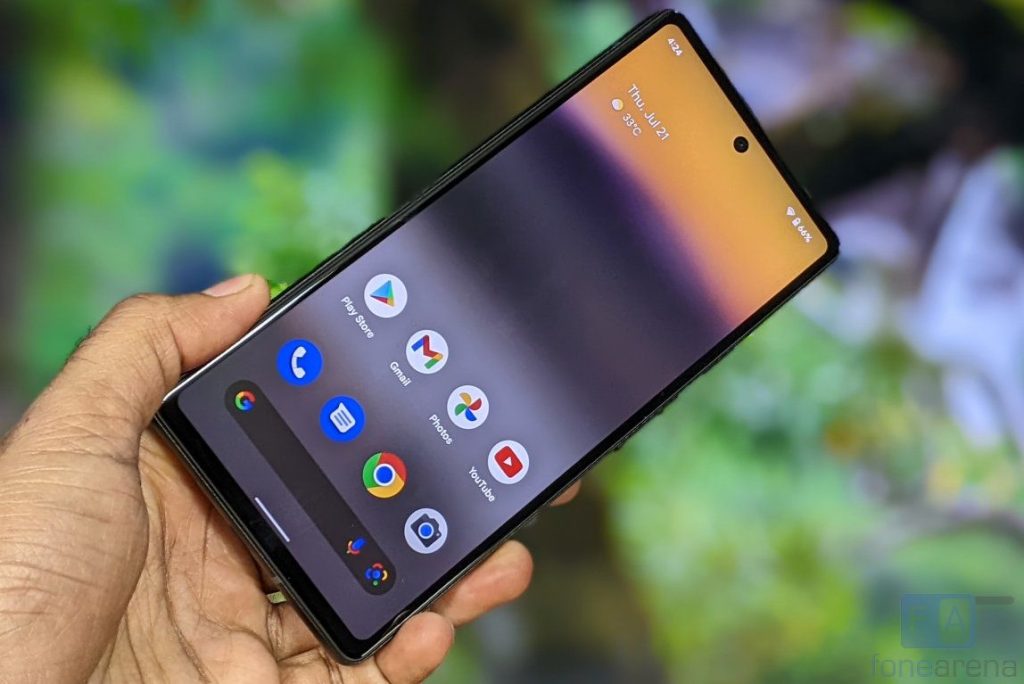 Google has released Android 13 beta for the Pixel 6a, soon after the launch of the phone. The company rolled out Android Beta 4.1 for the eligible Pixel devices last week. This update brought some bug fixes ahead of the final release, and the same update is now available for the Pixel 6a. 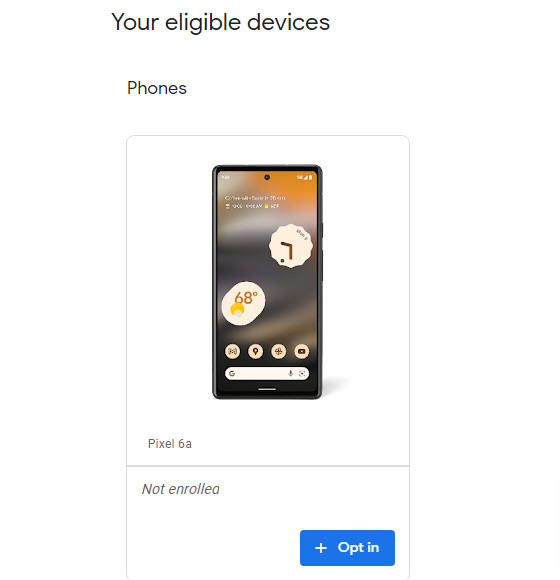 How to get it?

Since the Pixel 6a is a new phone, you have to enroll for the Android 13 beta from the official website, and you will automatically receive an over-the-air (OTA) update to Beta 4.1. You can also the factory images from the Android developers website.

The Pixel 6a was launched running April 2022 Android security patch, and it is getting an update with the July 2022 security patch right now. The august security patch for all the Pixel devices is said to have been delayed.

Google is expected to start rolling out stable Android 13 update for the elegible Pixel devices (Pixel 4 / 4a and later) sometime in early September, and AOSP release is expected sometime in late August. We should know more details in the coming weeks.