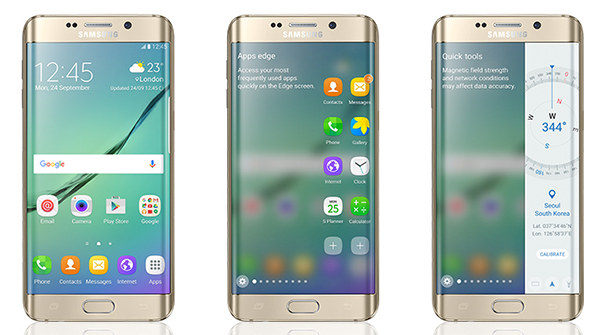 Samsung has announced that it has started rolling out Android 6.0 (Marshmallow) update for its smartphones, starting from Galaxy S6 and Galaxy S6 edge smartphones. It released Android 6.0 beta update for the S6 and S6 edge users in the UK and the Korean version got the update last month. The update adds enhanced edge screen and new edge screen features for the S6 edge. The Android 6.0 update concentrates on App Permissions, Web Experience, App Links and Power & Charging. 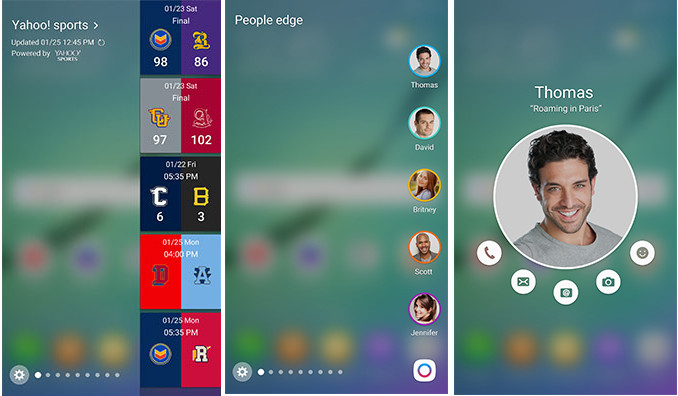 After the update, S6 edge users get an option to widen it to 550 pixels to view more content. People edge now lets users arrange their favorite contacts in a single easy-to-access area. Now contact names are displayed below the photographs for a more intuitive experience. A shortcut to the settings menu has also been added for easier navigation. 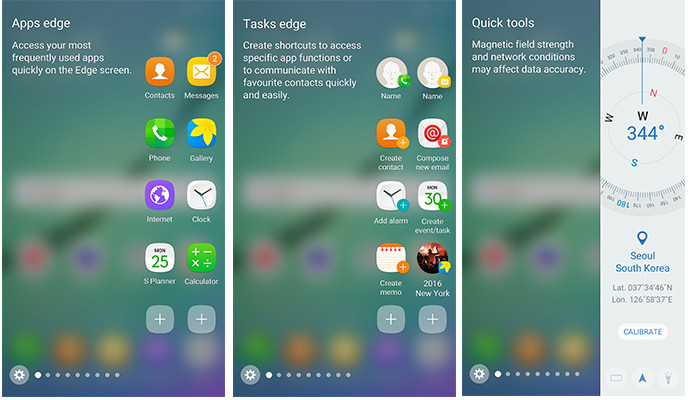 Apps edge – a panel of one’s most frequently used apps has also been updated to let users add ten apps instead of five. In addition to single apps you can add entire folders for maximum smartphone organization. The new Tasks edge panel provides shortcuts to often used app features and tasks, like creating an event in S Planner, setting an alarm or composing a text message.

You can now access all the panels more easily by customizing the Edge handle – the fixed tab that opens the edge panel.

Samsung said that Android 6.0 update for other devices will follow soon and it will make separate announcements on details of OS updates schedule for each market.