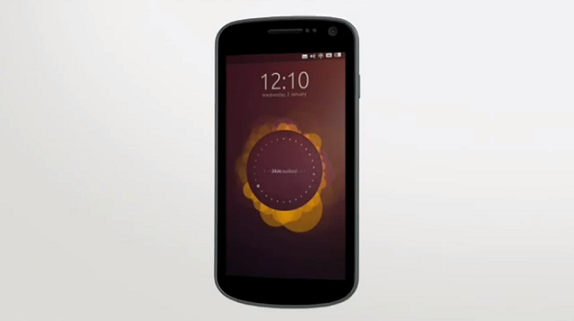 The Ubuntu operating system for Smartphones was recently unveiled with its radical UI and user experience getting much praise and accolade from the tech press. We took a hands on look at the Ubuntu OS running on the Samsung Galaxy Nexus, at the International CES 2013 and we were quite impressed with it. Canonical inc., the minds behind the OS promised to bring a very similar experience from the desktop Ubuntu OS that is widely installed by various classes of consumers, to the smartphone experience. And they have just done that, with the Ubuntu for Smartphones. While we got to know about the software, the hardware was literally non existent at the OS launch, but that might be fixed real soon with Canonical CEO Mark Shuttleworth promising devices as early as October 2013.

END_OF_DOCUMENT_TOKEN_TO_BE_REPLACED

In the midst of press releases, smartphone launch events comes yet another shocker when Huawei that was earlier expected to be present for the Windows Phone 8 launch on October 29thnow confirms its absence for the same. 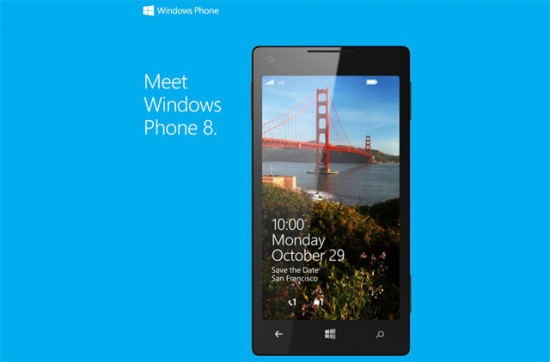 END_OF_DOCUMENT_TOKEN_TO_BE_REPLACED

BestBuy is offering a very good promotion for their customers. BestBuy has announced that during every Friday in October, one phone from every major US mobile carriers will be for 0$ with a contract. If you want the deal, then you need to be eligible for a upgrade, getting END_OF_DOCUMENT_TOKEN_TO_BE_REPLACED