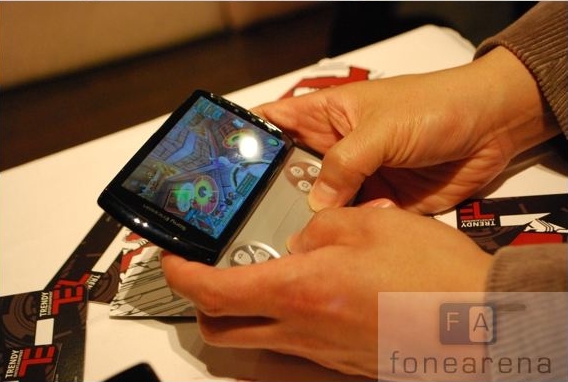 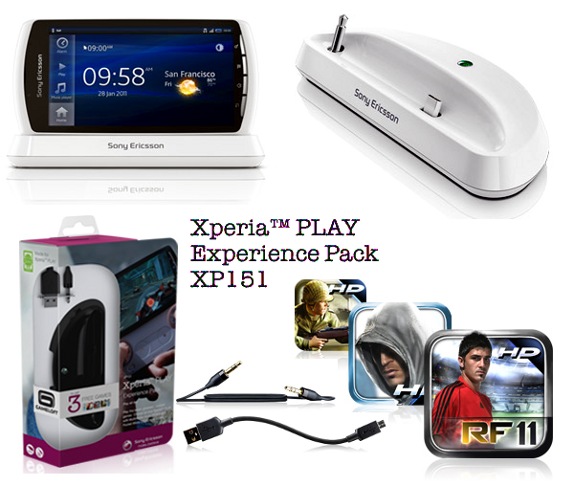 Sony Ericsson has launched Xperia Play Experience pack, to enhance the mobile gaming experience for the Xperia Play users. This Experience Pack XP151 comes with accessories and a selection of Xperia Play games from Gameloft. END_OF_DOCUMENT_TOKEN_TO_BE_REPLACED

The success of Playstation, and more recently PlayStation Portable (PSP) is well known. For a long time, Sony let the rumours float around of its work on a PSP phone.

The wait is over. What we get is a new line of Gaming Phones from Sony stable. Sony Ericcson F305 was announced on June 17th in Singapore. And comes a new era in the field of Mobile gaming.

What we get is a mobile phone, which not only has Playstation-kind-of dedicated keys for serious gamers, but also puts Sony in the big league of Motion Detection technology. The phone features advanced sensor detection, just like Nintendo Wii gaming console. F305 includes all what is expected of a mobile phone. 2.0 megapixel camera, stereo speakers, memory stick and EDGE. Why has it not been equipped with 3G or wifi capabilities for multiplayer gaming is still a debatable topic, but we neverthless get a decent gaming machine. END_OF_DOCUMENT_TOKEN_TO_BE_REPLACED