Now, Xiaomi has started rolling out MIUI 10 Global Beta 9.3.25 update for Redmi Note 5 Pro, which brings Android 9.0 (Pie) along with April security patch to the device. The update finally brings a toggle under display settings for the system-wide dark mode to the device that we earlier reported, but now dark mode is not just limited to some apps and settings, with this update Settings page also gets an overhaul. 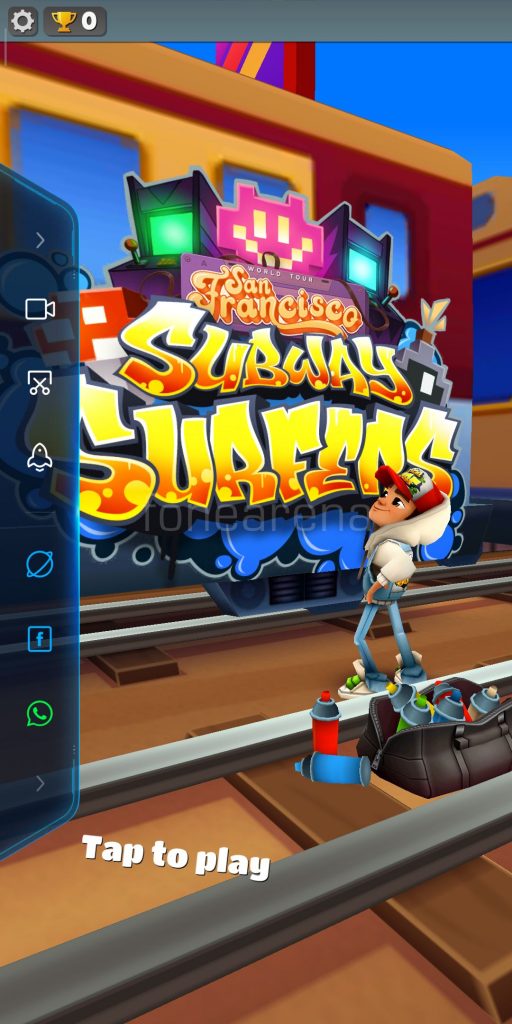 The update also brings Game Turbo to the smartphone. Note that this is a MIUI Global Nightly Beta update and is currently available for closed beta testers only, to learn more about different MIUI versions refer to this post. Android Pie-based MIUI Global Beta ROM for all users is expected to be released in the coming weeks.