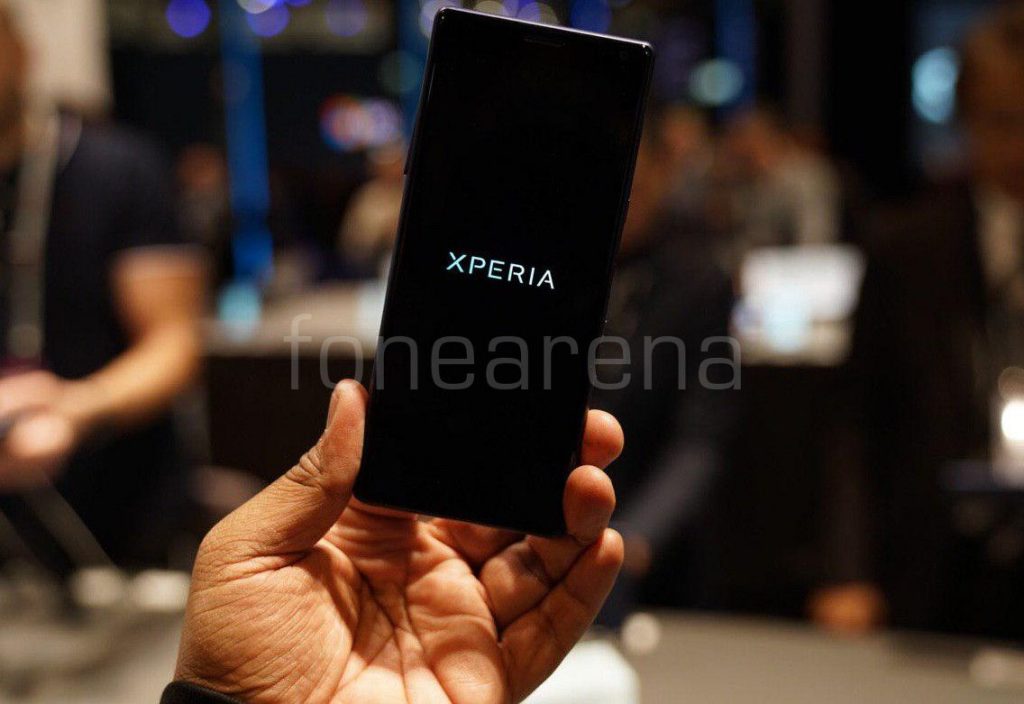 For those, who follow tech, Sony’s failing smartphone business should come as no surprise. In the recent past, the smartphone business of the Japanese handset maker Sony has shrunk by almost half. Even though other departments of Sony is in a healthy position, the chronically ailing mobile market may not last much it seems.

According to the latest report, Sony Corp is shutting down its smartphone plant in Beijing in an attempt to cut the cost. Moreover, this business is one of the few weak points and is facing a loss of 95 billion yen ($863 million) for the financial year ending this month.

The spokesperson also clarified the fact the decision is not related to U. S-China trade tensions as well. He also added that the production will be stopped by the end of this month and didn’t quote any number regarding jobs. Another report says that we can expect 2,000 of the total 4,000 jobs cuts in the smartphone division by March 2020 to cut costs.

Furthermore, the Japanese employees affected by the decision will be transferred to other divisions, but the company will offer voluntary retirement in its Europe and China operations.

From now on, the company will limit its mobile device sales in Southeast Asia and other areas to focus on Europe and East Asia. Moving on, the company will only make smartphones at a plant in Thailand, but will continue to outsource some production to contract manufacturers,

With this move, the company aims to make the business profitable in the financial year beginning in April 2020.