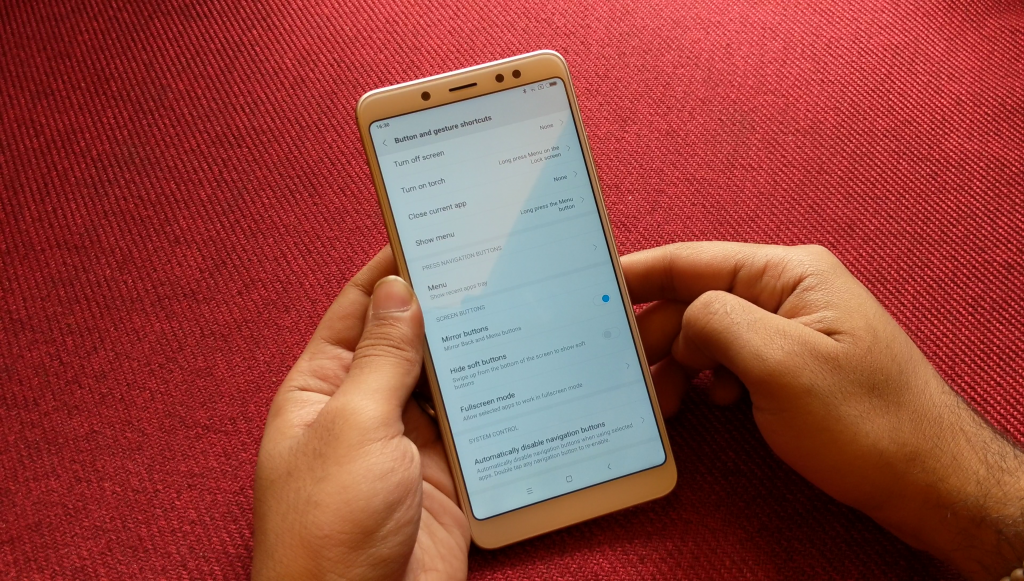 Earlier: Xiaomi has a good reputation when it comes to providing software (MIUI) support to devices, but the story changes when it comes to providing Android updates. Xiaomi hadn’t updated their 2016 bestseller Redmi Note 3 (codename Kenzo) to Android Nougat which was released by tech-giant Google 5-6 months after the launch of the Redmi Note 3 and the similar story goes for 2017 bestseller Redmi Note 4 (codename Mido), but now Xiaomi seems to be changing their strategy regarding Android updates.

The company hasn’t shared any information regarding MIUI Global ROM but now there are good chances that the company will also update MIUI Global ROM to Android 9.0 (Pie) for the above-mentioned smartphones. Apart from these phones, we can also expect Redmi Note 6 Pro to get Android Pie update sometime later. Xiaomi has already announced their plans to drop MIUI support for few smartphones including Redmi Note 3 and Mi 5, the company has recently started MIUI 11 development.