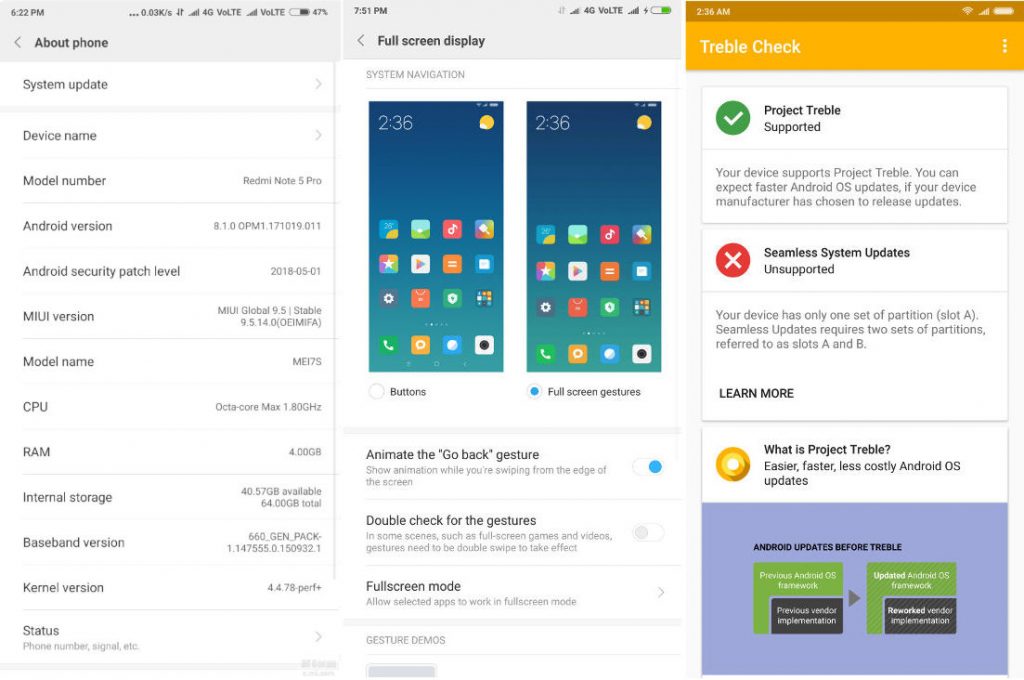 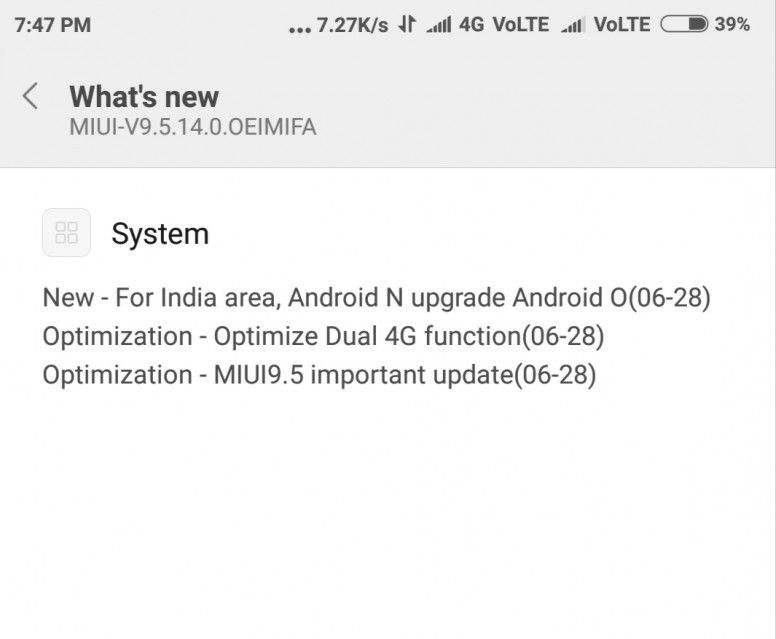 Update June 25: Xiaomi has finally announced that global stable MIUI 9.5 ROM based on Android 8.1 (Oreo) will roll out starting from June 29th, Friday for Redmi Note 5 Pro users in batches. We will update the ROM once it begins rolling out.

Earlier this week, users on Mi Community started reporting that they started receiving MIUI Global Stable 9.5.6.0 update on their Redmi Note 5 Pro. MIUI 9.5.6.0 brought Treble support along with Android Oreo 8.1 and March security patch to Redmi Note 5 Pro. This update also enabled New Notifications Shade and Full Screen Gestures on device but it is the same buggy version which was leaked last month and soon after updating, users started reporting laggy performance and degraded camera quality issues. As per our sources, Xiaomi had no plans to release this version but it was rolled out accidently and so Xiaomi pulled back the update and deleted update announcement thread within an hour without providing any details to users.

Yesterday, Xiaomi started rolling out MIUI 9.5.11.0.OEIMIFA update for the users who updated their devices to MIUI 9.5.6.0. It is a bug fixing update to improve system stability and update is around 193 MB in size. The update also brings April security patch to the device along with updated Mi Video with online content integration but Mi Music app is not yet updated and lacks Hungama Integration.

Similar to leaked MIUI Global Beta ROM and leaked Stable ROM, MIUI 9.5.11.0 also has Dual 4G VoLTE option. Dual 4G VoLTE didn’t work in our case, we tried with two Jio connections and a Jio & a Airtel connection as well but some users are reporting that Dual 4G VoLTE is working for them.

MIUI 9.5.11.0 is available only for the users who updated to MIUI 9.5.6.0 but users can manually flash MIUI 9.5.6.0 update Recovery ROM on their phone using updater method to get OTA for MIUI 9.5.11.0. Xiaomi has already discontinued MIUI 9 development and it will introduce MIUI 10 along with Mi 8 on 31st May in China