According to a MBIT index study conducted by Nokia Siemens Networks, the 3G infrastructure provider for most of the networks in India, it has been revealed that the mobile data usage in the country has almost doubled in the period of December 2011 – 2012. The main reason for the increased usage in mobile data is attributed to 3 times increase in usage of 3G mobile data by consumers, mainly from, what operators call, the “A” circles. Apparently, a regular 3G user consumes an average of 434 MB per month while the average amount of data consumed by the 2G user is 115 MB per month. Ultimately, there has been a 92% total increase in the usage of mobile data, with a whopping 196% increase in 3G usage and a 66% increase in 2G usage.

END_OF_DOCUMENT_TOKEN_TO_BE_REPLACED

Vodafone is expected to launch its 3G services in India as early as next week and the 3G plans will not burn a hole in your pocket. 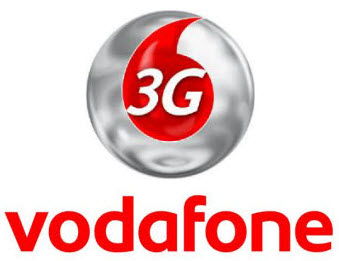 I just went to the local BSNL Mobile Counter and enquired about the availability of 3G SIM Cards..

I was a bit sad to hear when the person at the counter told me that , they are expecting the cards by April 20th 2009.

That’s nearly 2 months away from now

We have see the service beeing demoed by the ministers .. when will the common man get it ?

Japan is already using 4G and thinking of improving it .. 3G has finally come to India .. Its always been a distant dream for India to get 3G Network speeds..

A. RajaCommunications and IT Minister  was also present at the launch event and made a video call from his 3G phone and demonstrated the capabilities of 3G services.

Motorola is setting up the network for the services.