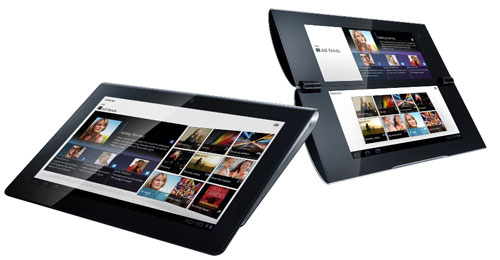 Tokyo, Japan – Sony Corp has announced the Sony Tablet and has shown off 2 devices the S1 and S2 which are Android Honeycomb tablets. The S1 is a tablet aimed at rich media entertainment while the S2 is aimed at mobile communication and entertainment. Bear in mind that these devices are just codenames and we will know the real names once the company launches them in Fall 2011.

END_OF_DOCUMENT_TOKEN_TO_BE_REPLACED 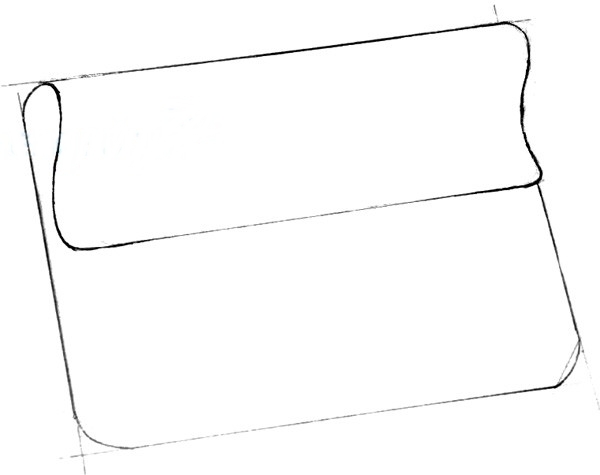 According to the CEO Sir Howard Stringer, Sony is all set to release an Android 3.0 Honeycomb based tablet. The details were revealed at the same event where we received information regarding the Apple iPhone 5 camera.

END_OF_DOCUMENT_TOKEN_TO_BE_REPLACED NTT DOCOMO which is the leading Japanese Mobile operator is already an investor in Tata Teleservices and the Tata Docomo brand is a result of the joint partnership. Now the Japanese company plans to make an additional investment in the Indian mobile market as it plans to invest around 8 billion rupees ( 14.6 billion yen). The transaction is expected to be completed in May. END_OF_DOCUMENT_TOKEN_TO_BE_REPLACED

After being hit by the largest earthquakes ever recorded followed by a deadly tsunami that slammed into the Japan’s east coast, leaving a huge swath of devastation, Sony Ericsson is one of the companies which has been affected by the disaster, since Tokyo has been the their hub from the beginning. The company has been closely following the situation in Japan and has been doing all that is needed for the safety of their employees. There are approximately 1100 employees (including consultants) working at both the offices in Tokyo, and confirms that no employee was injured, and no major damage  has been done to their offices. The affected area in northern Japan supplies a large portion of the world’s electronics industry with components, and the current situation also seems to impact Sony Ericsson’s business. END_OF_DOCUMENT_TOKEN_TO_BE_REPLACED 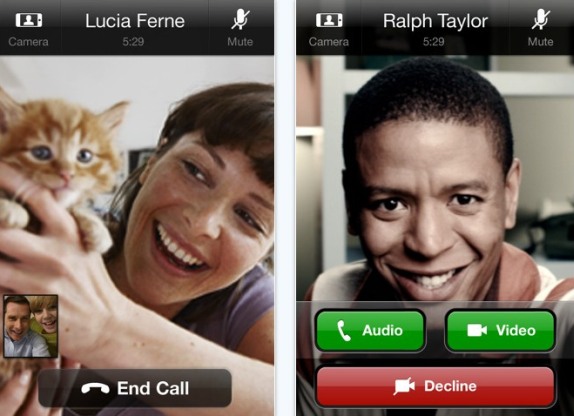 Facetime on the iPhone / iPod Touch finally has a new friend – Video Calling through Skype. Today Skype has released version 3.0 of it’s iPhone app which brings the much expected video calling functionality to the iPhone 4 END_OF_DOCUMENT_TOKEN_TO_BE_REPLACED