Reliance Jio Infocomm and Reliance Communications Ltd. (RCOM) have entered into a strategic partnership for the sale of 800 MHz spectrum in 9 Circles by RCOM to Reliance Jio, and for sharing of spectrum in 800 MHz band across 17 Circles.

END_OF_DOCUMENT_TOKEN_TO_BE_REPLACED 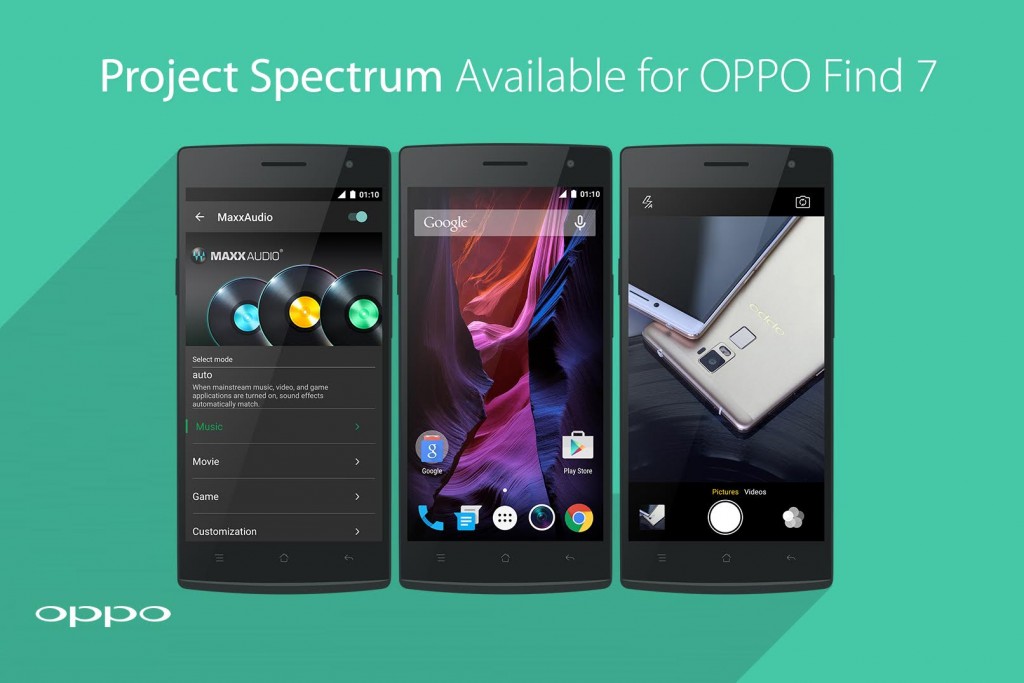 OPPO’s custom AOSP ROMs for their phones now has a name. Project Spectrum is now live and is already available for the OPPO Find 7.

END_OF_DOCUMENT_TOKEN_TO_BE_REPLACED

The decision on 3G spectrum is expected to be taken by first quarter of 2006, said Minister of Communications and Information Technology Dayanidhi Maran

NEW DELHI: The government of India is likely to take a decision on 3G spectrum early next year.

?The decision on 3G spectrum is expected to be taken by first quarter of 2006,? said Minister of Communications and Information Technology Dayanidhi Maran.

Speaking on the sidelines of the India Economic Summit, he added, ?We welcome more players in 3G, but the quality and the price at which services would be provided should be competitive, as it is a value-added service.?

He further said, ?3G is not a replacement of 2G. Even when 3G comes into India, investment in 2G would still continue.?

He also stressed on the need for provision of more content. ?Price of broadband and PCs have gone down but there is no content to be accessed through these. We have to make sure that it is available,? he said.

He further informed that the new telecom policy would be out next year. ?IndiaOne is also happening and we have removed almost all barriers for its rollout,? he added.