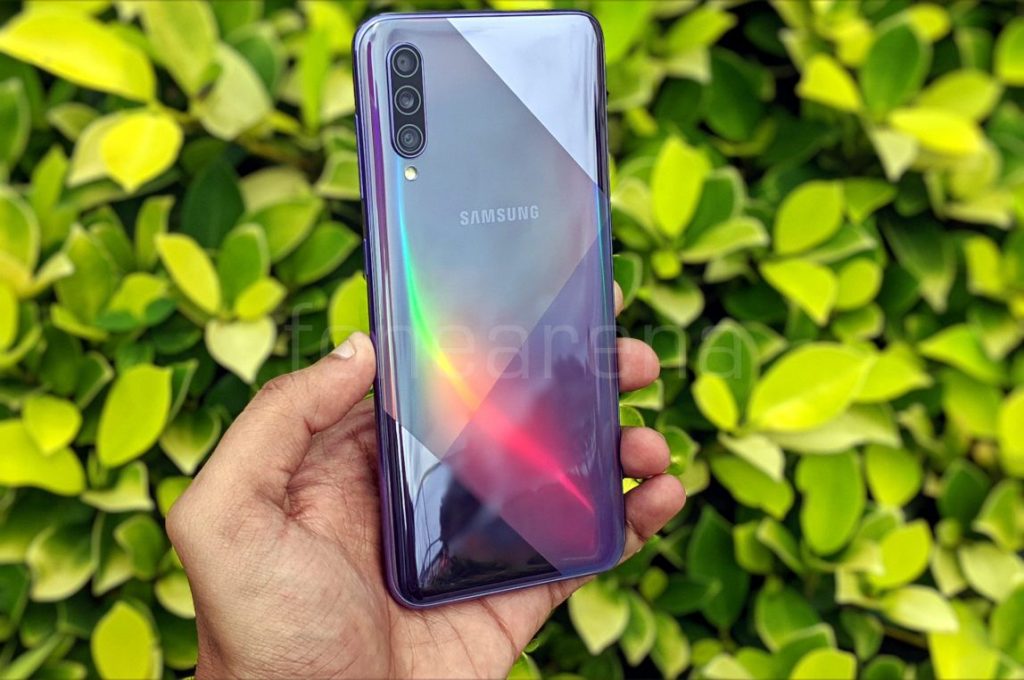 Samsung launched the Galaxy A50 smartphone powered by Exynos 9610 SoC back in 2019, later it started using Exynos 9611 in Galaxy A50s and Galaxy A51 in the A series and the Galaxy M30s, M31, M21 and M31s in the M series as well as Galaxy F41 in India. Now several users have started reporting auto reboot and some have reported freezing issues in these phones after a recent update that was pushed out last month. Even a factory reset doesn’t solve the issue, according to users.

#samsungassistant #Samsung #sunildutt Respected sir and https://t.co/nnJlciz0RY, in this
unprecendented times of covid-19 ,SAMSUNG further added more misery tomy life by notfixing the bug which caused by mobile to frequents restarts & freezing problem. I REQUEST U TO SOLVE IT. pic.twitter.com/gQzVc9dld6

In reply to users that who have reported the issue posted in the community page, Samsung asks them to report the issue along with the log using Samsung Members Application, but the company has not confirmed if this is a software or a hardware issue. When taken to the service centre, some users were told that the motherboard of the phone needs to be replaced. Those phones under warranty could the replacement for free, but those whose phones were out of warranty had to pay Rs. 6,000 or even more depending on the model.

Some users are still using these phones without any issue. This could be due to a mother boards used in some phones powered by Exynos 9610 and 9611 chips. Samsung is yet to release an official response regarding this issue. You can check out the link below to find the reports from several users who are facing the problem.