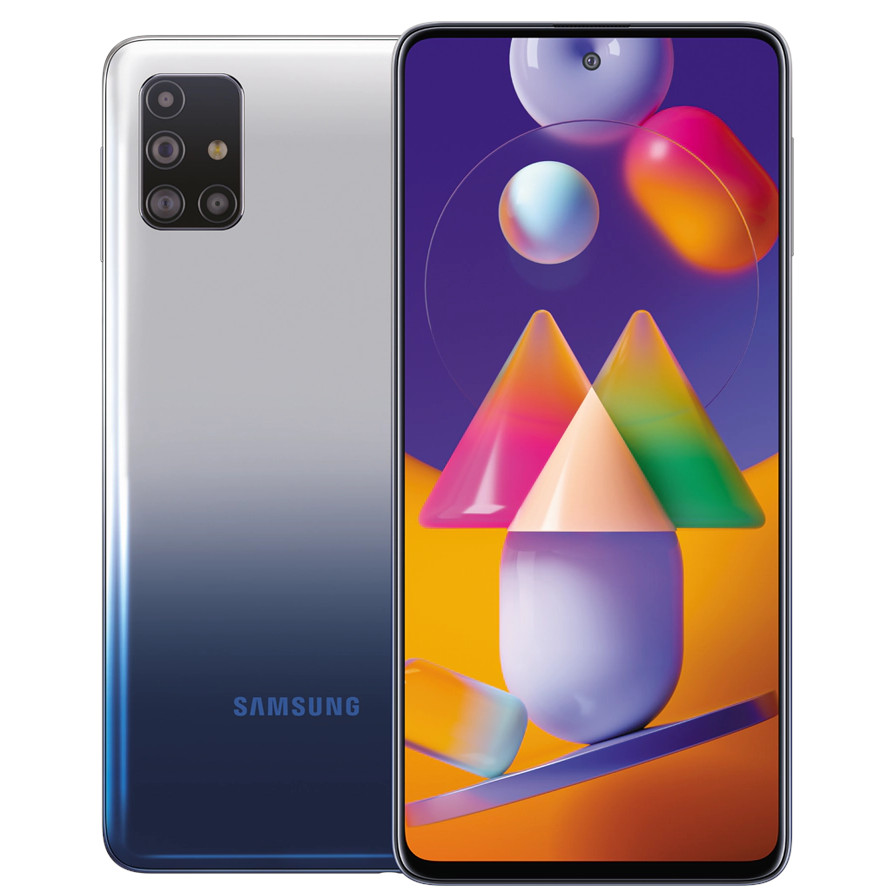 Samsung just launched the Galaxy M31s, the company’s latest smartphone in the M series in India, as it had announced. It has a 6.5-inch Full HD+ Infinity-O Super AMOLED display with over 91% screen-to-body ratio, is powered by the latest Exynos 9611 10nm SoC with up to 8GB of RAM, features a 64-megapixel rear camera, 12-megapixel 123° ultra-wide angle camera, 5-megapixel depth sensor, 5-megapixel macro camera and a 32-megapixel camera on the front. 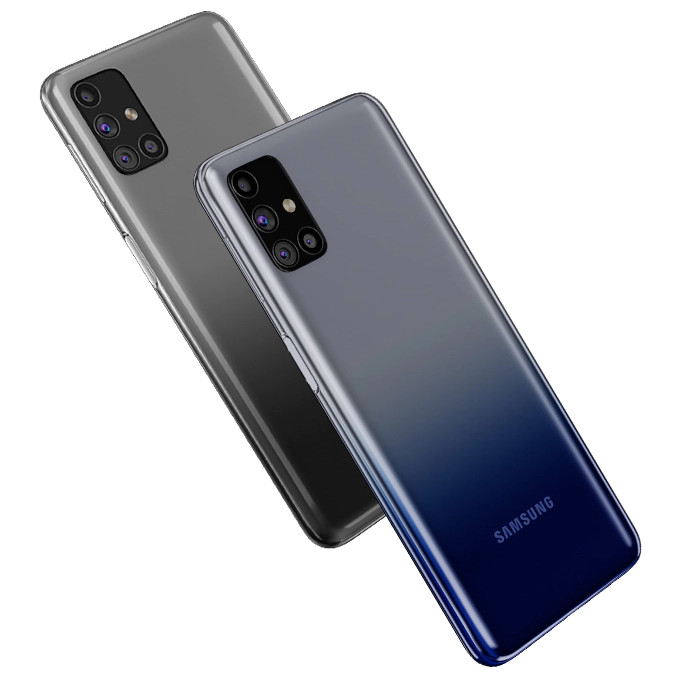 It comes with Single Take feature that takes 7 photos and 3 videos with a tap for up to 10 seconds footage. The phone as a glasstic back with gradient finish, features a side-mounted fingerprint scanner, comes with dedicated dual SIM and microSD slots, and packs a huge 6000mAh battery with 25W fast charging via USB Type-C with USB Type-C to Type-C cable in the box for reverse charging other phones. The phone promises 27 hours of video playback, 51 hours of voice calls, and over 125 hours of music playback.

The Galaxy M series has been designed ground-up in India, and we are grateful to our consumers for making the brand so successful in such a short time. With Galaxy M31s, we are aiming to redefine camera experience for young consumers. We are confident that Galaxy M31s, with its 64MP Intelli-Cam and Single take feature, will truly set the benchmark for camera performance in the mid segment.