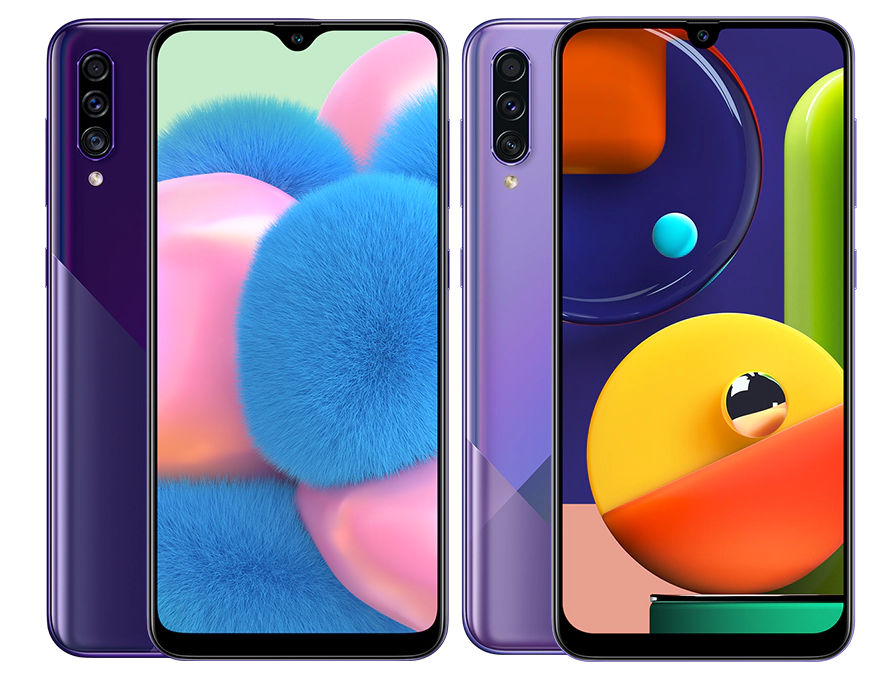 Samsung just launched the Galaxy A50s (SM-A507F) and Galaxy A30s (SM-A307F), the company’s latest mid-range smartphones, as expected. The Galaxy A50s has a 6.4-inch Full HD+ Infinity-U Super AMOLED display, is powered by the new Exynos 7 Series 9611 10nm processor with 4GB of RAM and runs Android Pie, features upgraded 48-megapixel primary rear camera and a 32-megapixel front camera, while the 8-megapixel 123° ultra-wide and 5-megapixel depth sensor on the back are the same. The Super Steady feature on Ultra Wide camera lets you shoot smooth, flawless videos, even for fast-paced action moments, says the company.

The A30s has a 6.4-inch HD+ Infinity-V Super AMOLED screen compared to FHD+ Infinity-U screen on the A30. It has the same Exynos 7904 octa-core 14nm SoC with 4GB of RAM and runs Android Pie, but this comes with a 25-megapixel rear camera with f/1.7 aperture along with an 8-megapixel 123° ultra-wide and 5-megapixel depth sensor and retains the 16-megapixel front camera with f/2.0 aperture. These have a geometric pattern and holographic effect on the back, come with Samsung Pay support with NFC, compared to Samsung Pay mini in the predecessor, but card payments through NFC is only up to Rs. 2000, says the company. These pack a 4000mAh battery with 15W fast charging. 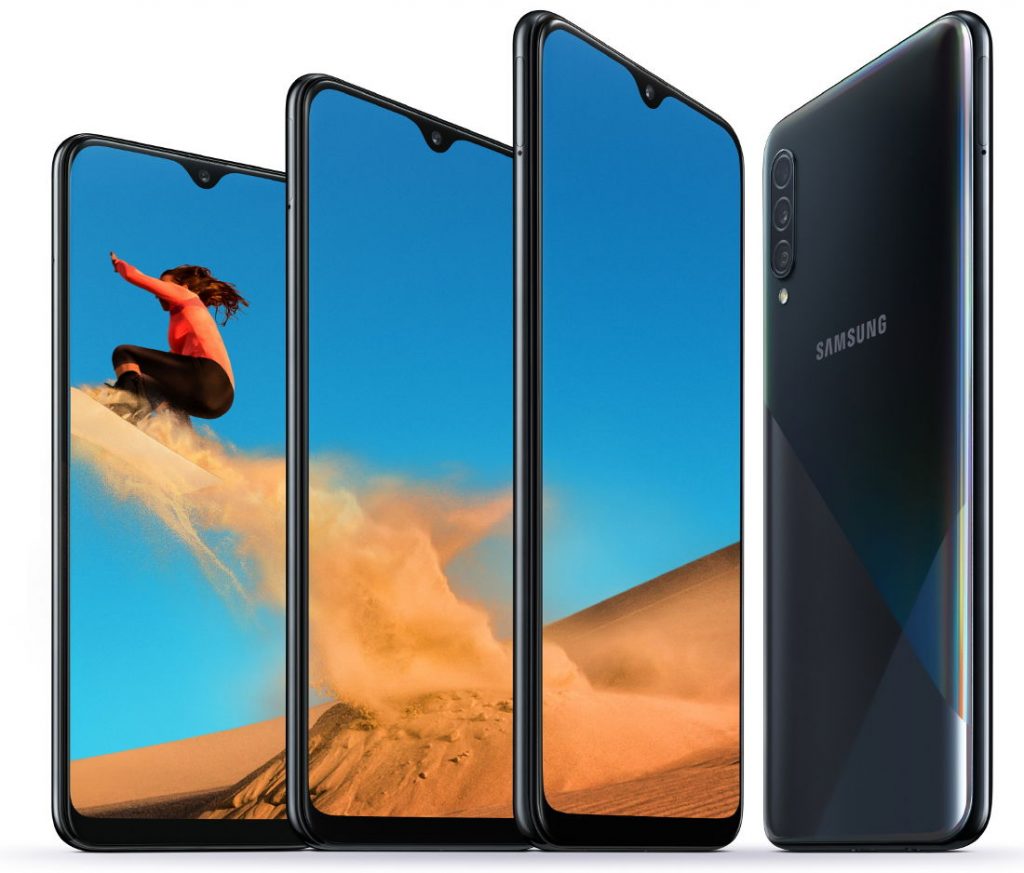 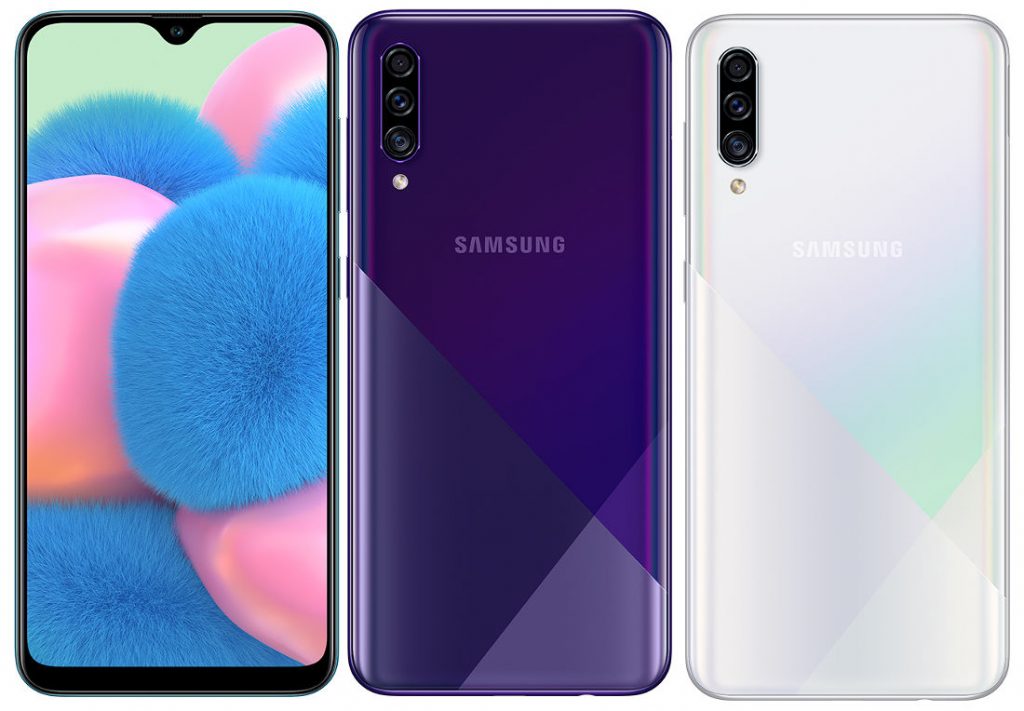 The Samsung Galaxy A30s and A50s come in Prism Crush Black, Prism Crush White and Prism Crush Violet colors in India. The Galaxy A30s is priced at Rs. 16,999 and the Galaxy A50s is priced at Rs. 22,999 for the 4GB RAM with 128GB storage version and the 6GB RAM with 128GB storage version costs Rs. 24,999. These will be available across offline channel, Samsung Opera House, Samsung e-shop & leading online portals including Amazon, Flipkart, Paytm Mall and others starting today, September 11, 2019.

As a global leader in technology, we are dedicated in providing meaningful innovations to our consumers. Our coolest new Galaxy A50s and A30s have been designed to elevate the smartphone experience of young millennials and Gen Z to the next level as they are equipped with premium features such as Night Mode, Super Steady video & Samsung pay. These new smartphones empower the users to remain on-the-go and thereby encapsulate the philosophy of ‘Ready for Live’ for the Gen Z.