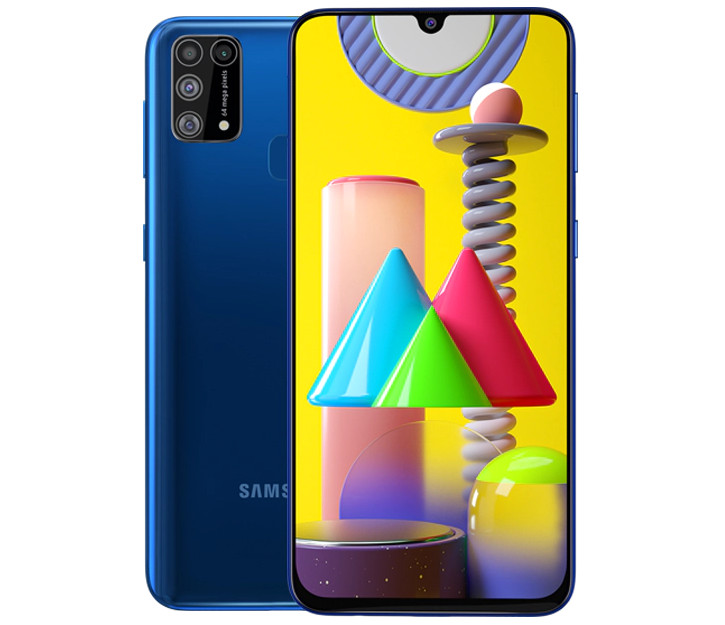 Samsung just launched the Galaxy M31, the company’s latest smartphone in the M series in India, as it had announced. It has a 6.4-inch Full HD+ Infinity-U Super AMOLED display and is powered by the latest Exynos 9611 10nm SoC with up to 6GB of RAM, same as the M30s, but this has a 64-megapixel rear camera, 8-megapixel 123° ultra-wide angle camera, 5-megapixel depth sensor, 5-megapixel macro camera and a 32-megapixel camera on the front. 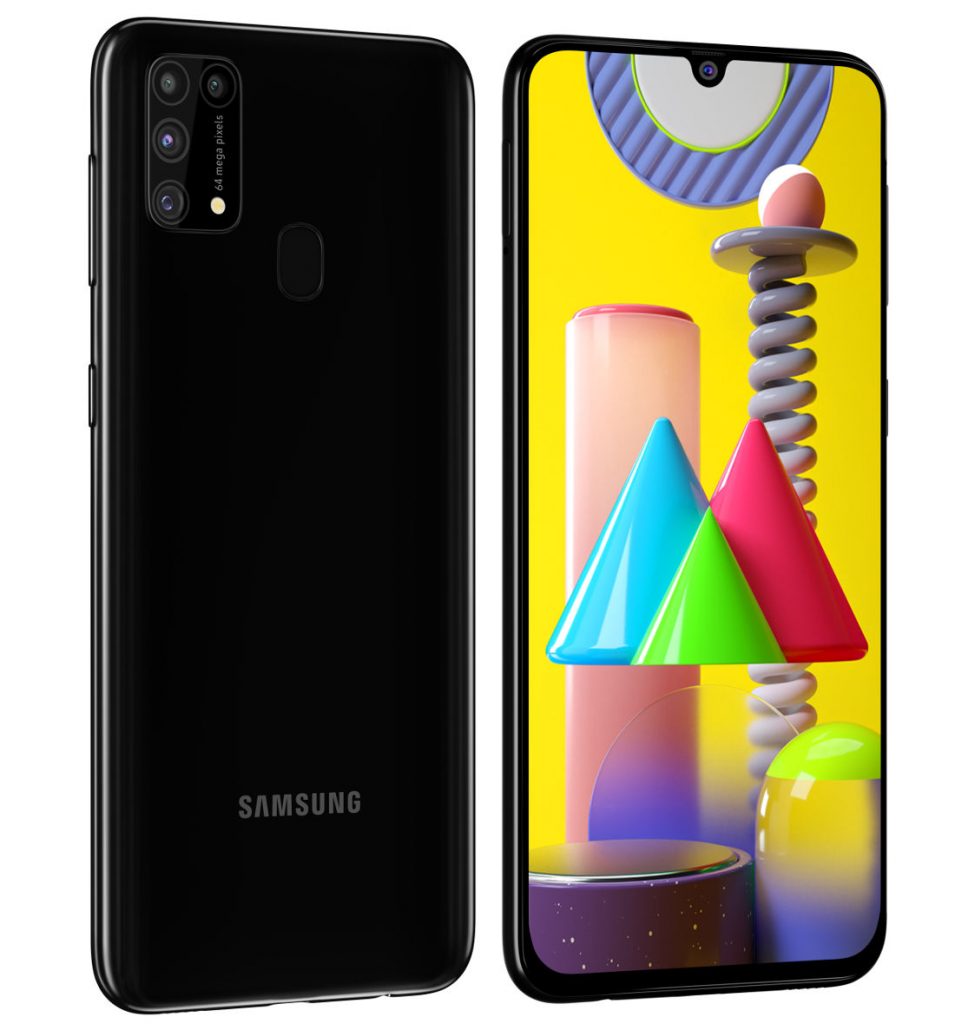 It has a plastic body with dual-tone finish, comes with dedicated dual SIM and microSD slots, and packs a huge 6000mAh battery with 15W fast charging via USB Type-C and promises 26 hours of video playback, 48 hours of voice calls, and over 119 hours of music playback.

Samsung Galaxy M31 comes in Ocean Blue and Space Black colors, is priced at Rs. 14999 for the 6GB RAM with 64GB storage version and the 128GB storage version costs Rs. 15999. It will be available from Amazon.in starting from March 5th. Samsung says that this price is an introductory offer, so after few weeks this will cost Rs. 1000 more.

Galaxy M series has received unprecedented success in 2019, with millions of happy millennial consumers. Galaxy M30s, launched ahead of festive season last year, was the highest selling phone in the Diwali period. We now bring Galaxy M31 keeping in mind the needs and aspirations of our young millennial consumers. Galaxy M31 is a perfect embodiment of #MegaMonster as it packs in a Mega 64MP camera, a monstrous 6000mAh battery and the Super AMOLED display.