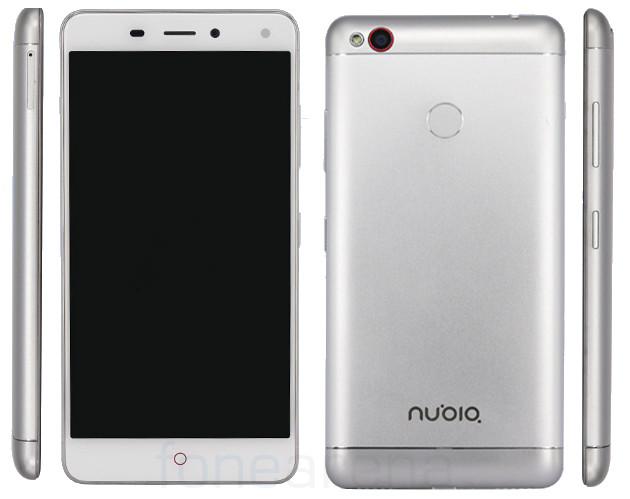 ZTE’s nubia recently introduce Z11 Max smartphone and will introduce the Z11 smartphone later this month. Now an upcoming mid-range nubia smartphone with the code number NX541J has been certified by TENAA in China. The phone packs a 5.5-inch 1080p screen, is powered by an Octa-Core processor which is rumored to be Helio P10 and packs 3GB of RAM. According to the images it will have a metal unibody design.

It also has a fingerprint sensor on the back, comes with 4G LTE connectivity and has a huge 4900mAh battery.

The ZTE nubia NX541J comes in silver color and is expected to be announced on June 28 along with the nubia Z11.