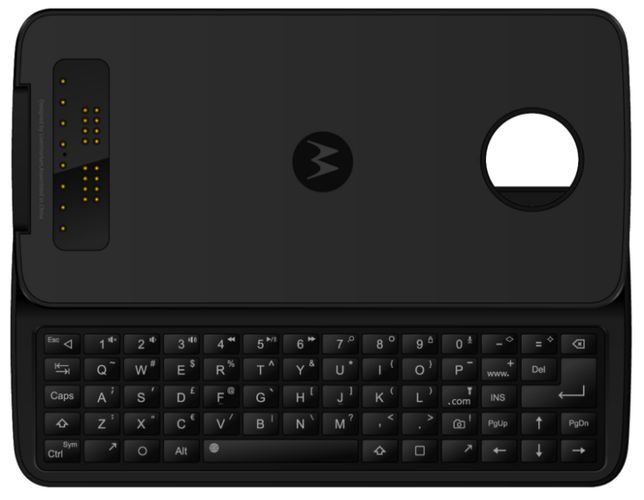 Earlier this week it was reported that we will see 12 new Moto Mods this year. Now, a new Moto Mod with QWERTY keyboard slider will soon be added to the list of Mods for Moto Z. END_OF_DOCUMENT_TOKEN_TO_BE_REPLACED 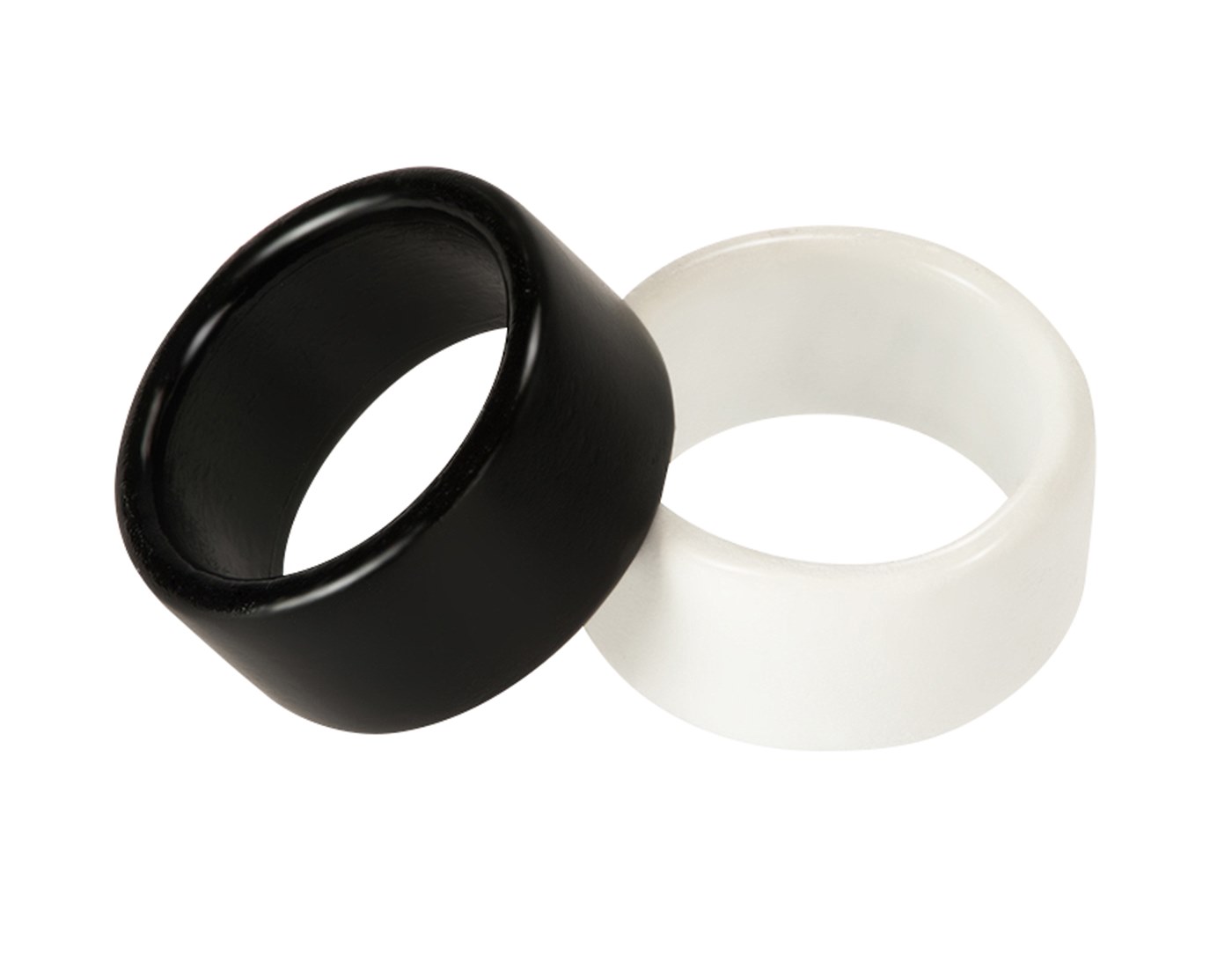 BioRing is a uniquely designed fitness tracking device that has the ability to automatically measure your body nutrition level, sleep, stress and all other vital health components. END_OF_DOCUMENT_TOKEN_TO_BE_REPLACED 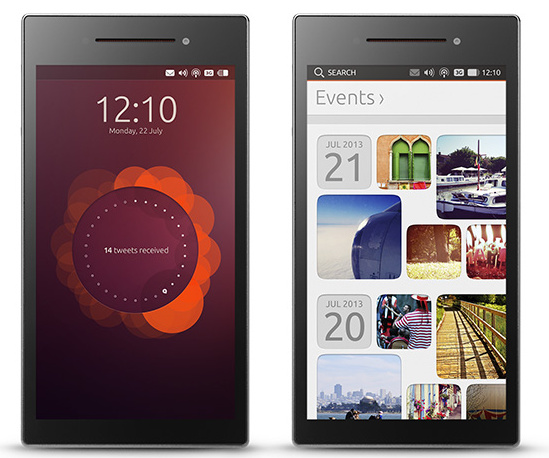 Canonical, the company behind the highly popular Linux Distro has revealed its plans for a cutting edge high end smartphone running the Ubuntu OS for smartphones. The OS, formally launched at the Mobile World Congress(which we went hands on with) was in the alpha stage and a demo had been made available for some Android devices too, but it was never ready to be a daily driver. While that is supposed to change soon, Canonical wants to make a really high end device that would hopefully end the hunt for convergence, a single device that does it all. And that, my friends, is the Ubuntu Edge. Here’s a video of the Canonical boss explaining the whole idea behind the Ubuntu Edge –