This XML file NN95_8GB-1r100.xml was found on Nokia’s developer site

The specs are not clear though apart from the 8 GB storage. The Sony Ericsson W960 is the successor to the W950i

Its the latest addition to the Walkman phones range  .

Its Sony’s competitor for the Apple Iphone for sure Expected to be available before end of 2007

Pricing : no official word  on the price . Expected to cost 750- 800 USD which in the Indian context means that the phone will set you back by

The successor to the Nokia 8800 has finally arrived. Aimed to target the luxury phone market, the 8600 Luna has been named so after the Roman god of Moonlight. The body is made of glass and stainless steel similar to the Nokia 880 and the 8800 Sirocco. PriceThe handset is Priced at Rs.34999

The K810 is an upgraded version of the K790,K800 . Its  a true cyber-shot phone with a 3.2 Megapixel image stabilized Camera, Auto-focus,Xenon Flash. It also sports a secondary video-call camera in the front.Network is Tri-band with 3G.

Interestingly there’s no EDGE but there’s Bluetooth and USB .

No pricing information is out yet. But the phone must be available for purchase in by Q2 this year.

Memory Expansion is the form of Memory Stick Micro – it comes with a 128MB card in addition to the 64MB onboard. 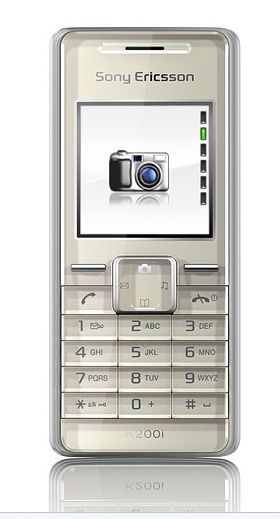 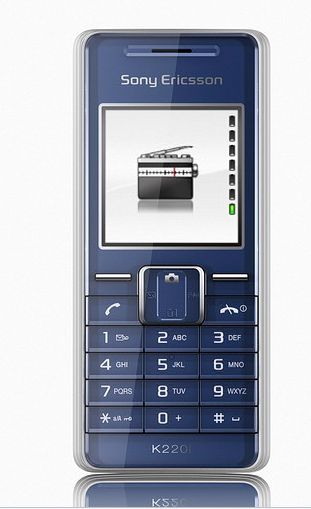 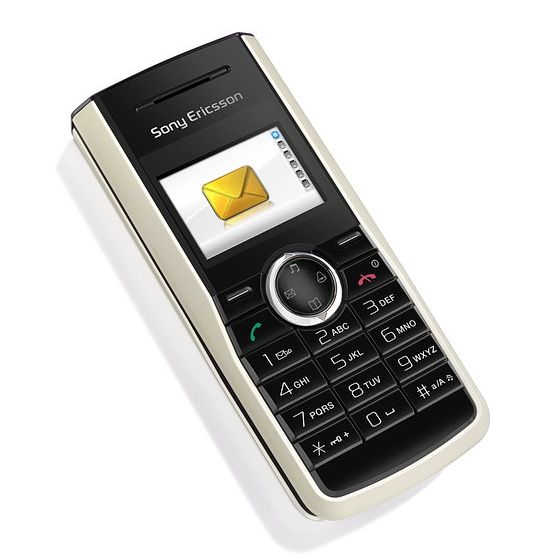 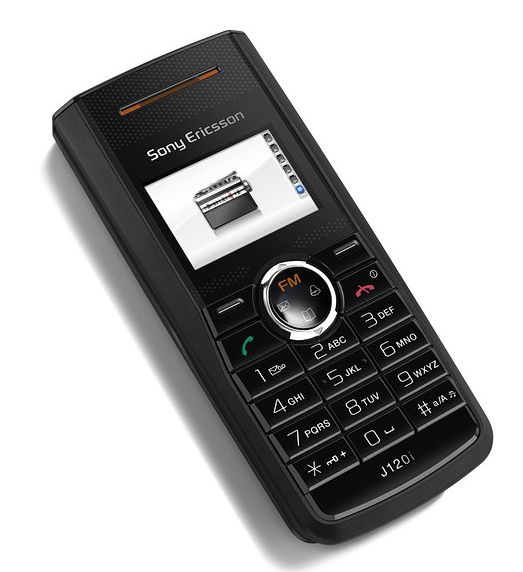 Apple’s iPod was a winner. Microsoft Zune entered the market after iPod Nano and is still struggling hard for market share. Now after the official launch of Apple’s iPhone, who knows , Microsoft might be putting together the Zune Phone.

Folks !! iPhone is coming in June The iPhone fever seems to have hit some Palm addicts.

There was a iPhone like launcher utility which was launched a certain while ago. Its called Iphony.

But Apple seems to have taken this seriously and forced a blogger to remove links to the App. Folks , you can head over here to see the video:PDA Mexico