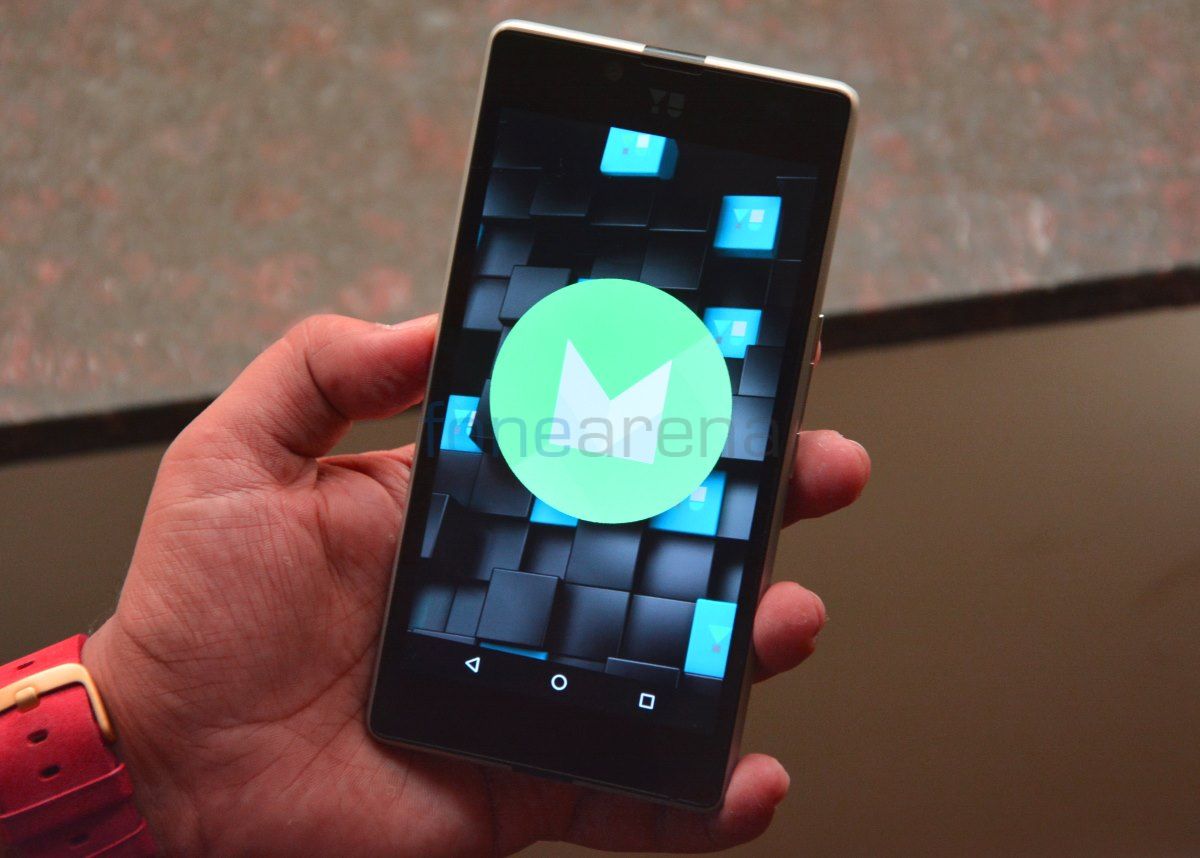 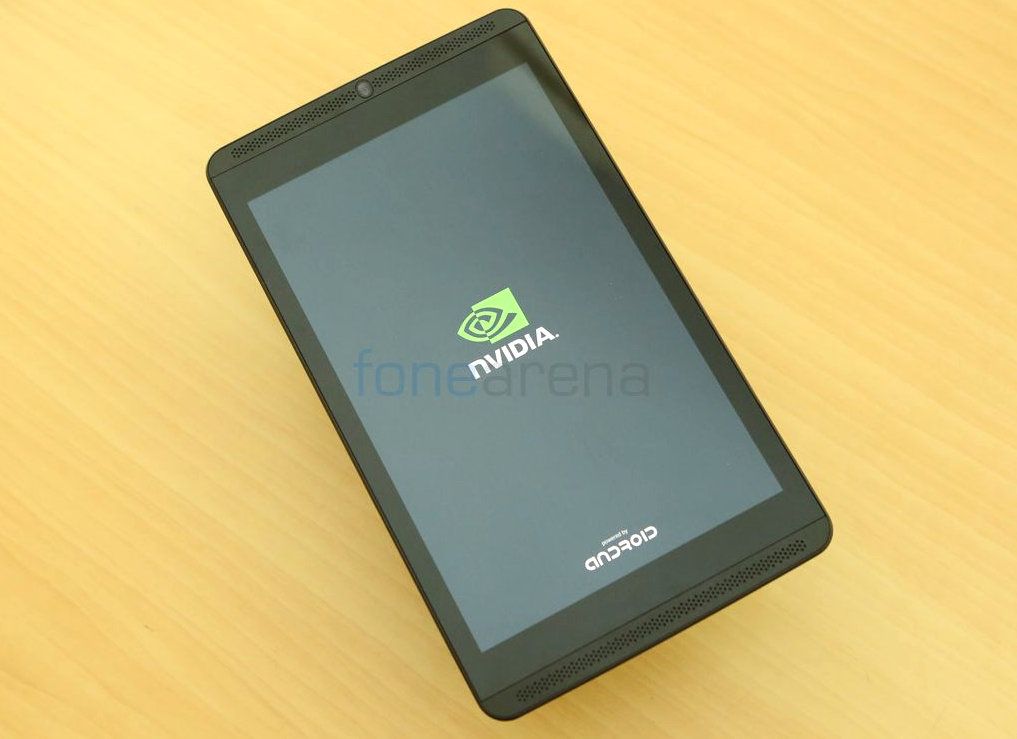 NVIDIA has started rolling out Android 6.0.1 update for its Shield tablet. The latest update comes following the Android 6.0 Marshmallow update in February.

END_OF_DOCUMENT_TOKEN_TO_BE_REPLACED 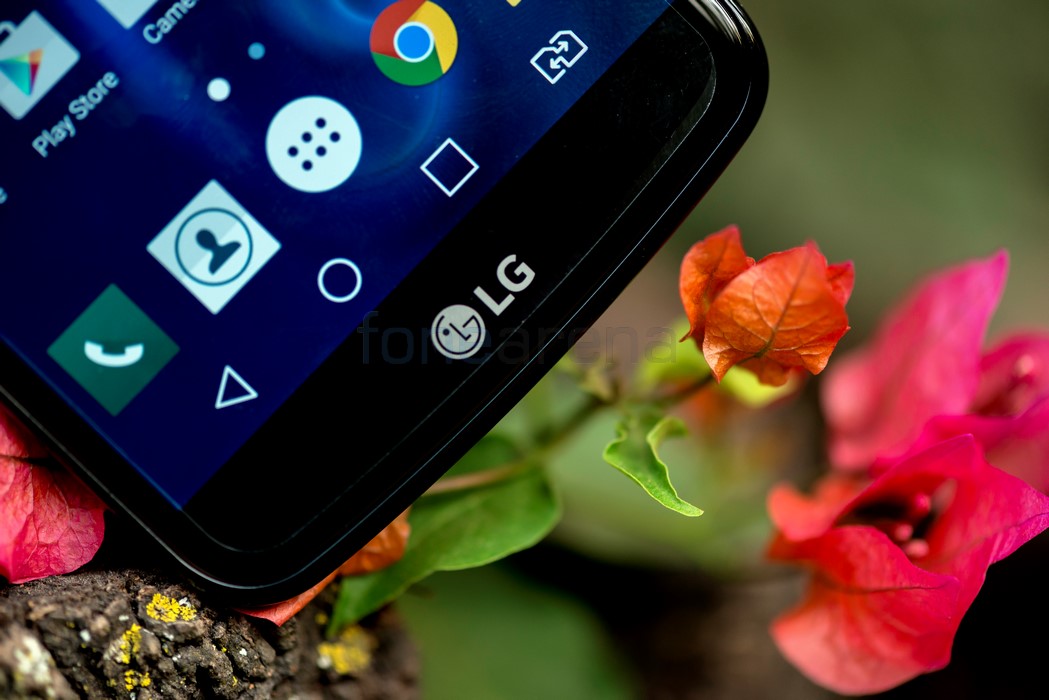 LG’s two upcoming K series smartphones have been spotted online in a listing by a benchmark database website. The purported listing by the Geekbench for two LG devices – the LG-K530 and the LG-K535 – doesn’t reveal full specifications, but suggests that it could be the successor to existing K10 smartphone. END_OF_DOCUMENT_TOKEN_TO_BE_REPLACED 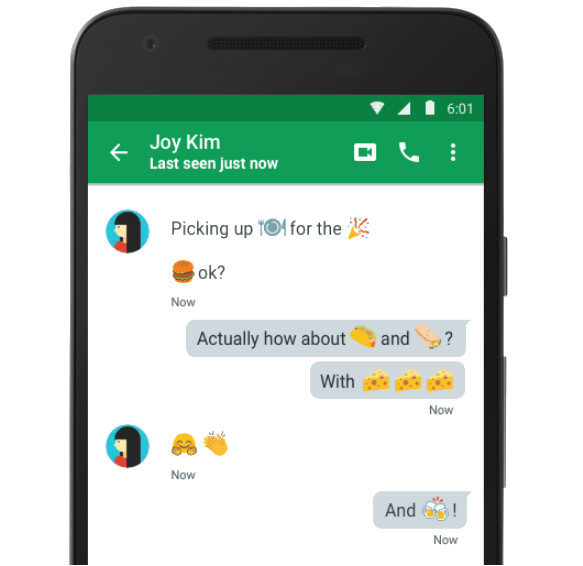 Google has announced that it has started rolling out minor Android 6.0.1 (Marshmallow) for some Nexus devices, after it started rolling out for the some Android One devices recently. Google has also released Android 6.0.1 factory images (build MMB29K) for the Nexus 5, Nexus 5X, Nexus 6, Nexus 6P, Nexus 7 (2013), Nexus 9 and also for the Nexus Player (build Nexus MMB29M). This update  brings updated emojis for these Nexus devices that include, volleyball, taco, middle finger, champagne bottle, as well as new faces for sickness, thinking, and rolling eyes. END_OF_DOCUMENT_TOKEN_TO_BE_REPLACED