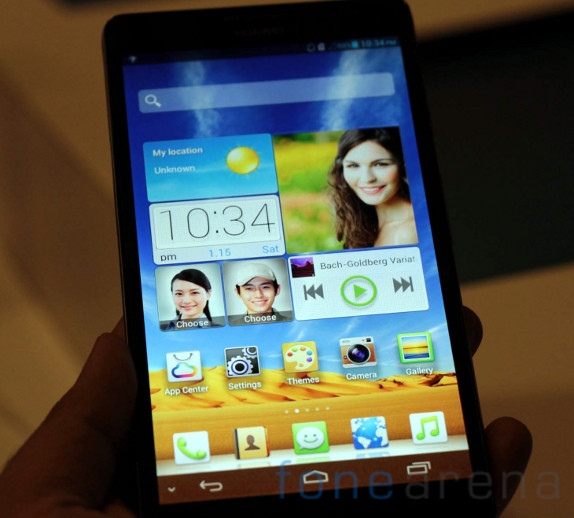 Huawei has confirmed that the company would launch the Ascend Mate in India soon priced under Rs. 30,000. Huawei unveiled the Ascend Mate along with the Ascend D2 earlier this year at the CES 2013. The Ascend Mate has a 6.1-inch 720p display, powered by a 1.5 GHz quad-core Hi-Silicon K3V2 processor and runs on Android 4.1 (Jelly Bean)  with Huawei’s EmotionUI 1.5 on top. It is 9.9 mm thick and weighs 198 grams. 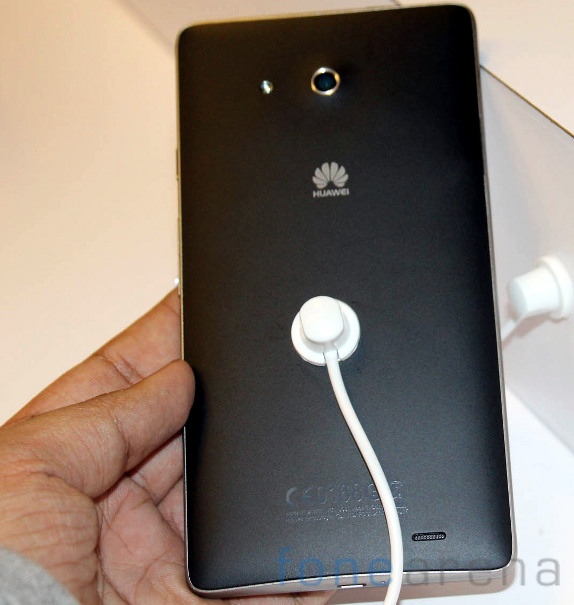 It has a 8.0 Megapixels rear-facing camera with LED Flash, Full HD video recording and a 1MP HD front-facing camera. It has 2GB RAM and has 8GB of internal memory with an expandable memory card slot. It comes with range of connectivity features such as 3G, Wi-Fi 820.11 a/b/g/n with Wi-Fi Direct, Bluetooth 4.0 with EDR and GPS. It packs  a 4050 mAh battery.

Several Indian manufactures including Byond and Swipe launched phablets with 6.0-inch displays, but not of these come with 720p screen or a quad-core processor. Samsung announced the Galaxy Mega 6.3 with a 6.3-inch screen last month.

Shilpa Dhamija contributed to this report