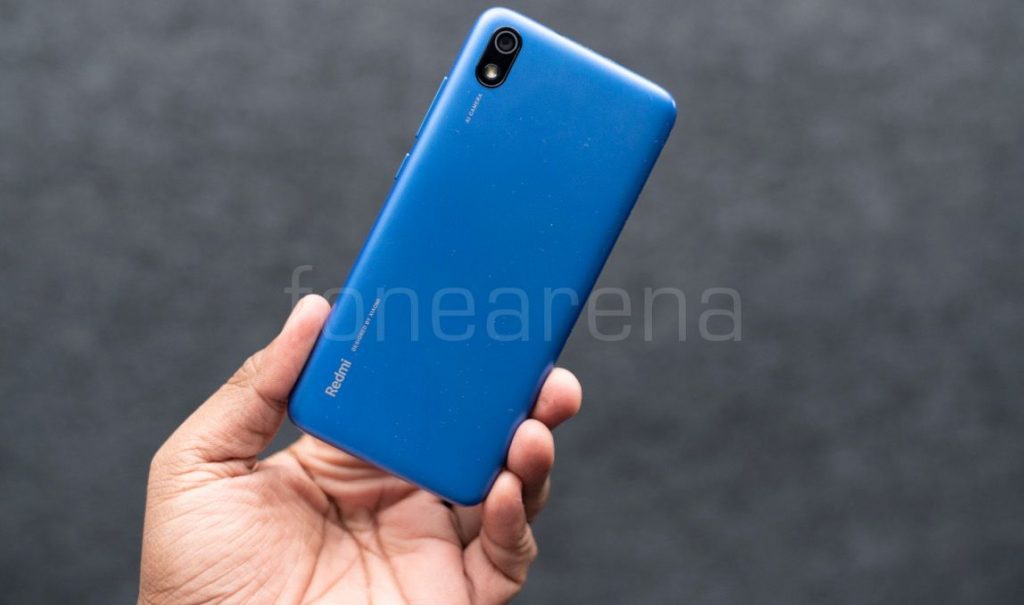 Xiaomi launched the Redmi 7A smartphone in India back in July 2019 running MIUI 10.2 Global Stable on top of Android 9.0. In August, the company rolled out a major MIUI 10.2.7.0 update bringing portrait mode to the smartphone.

Redmi 7A Android 10 update comes as version MIUI 11.0.1.0.QCMINXM, weighs about 1.6 GBs in size and brings May Android security patch to the device. Redmi 7A has already received Android 10 update in China and Europe. You can download the recovery ROM and flash it manually, if you don’t have the update yet on your device but it may not work if it’s a phased/partial rollout.

Redmi 7A is confirmed to receive MIUI 12 update but it may take a couple of months before the MIUI 12 starts hitting devices. MIUI 12 brings all-new design and animations along with new features such as Super Wallpapers, Floating Window, New Control Center, Enhanced Privacy Protection features such as Interceptor, Flare, Hidden Mask Mode and more to the devices, check out this post to learn more about MIUI 12 features. You can keep a track of MIUI 12 updates for your device with our dedicated MIUI section.