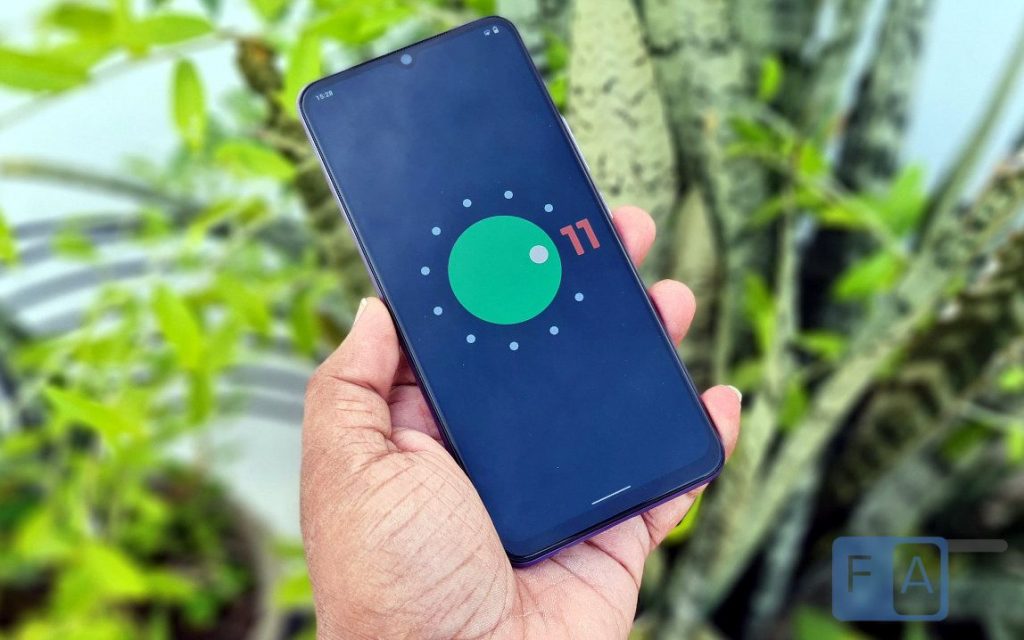 vivo launched its V20 smartphone in India back in October last year running Android 11 based Funtouch OS 11. The vivo X50 Pro and the V20 Pro smartphones got the update in India last month. Now it has confirmed that the beta update will roll out for its older phones in India starting this January. 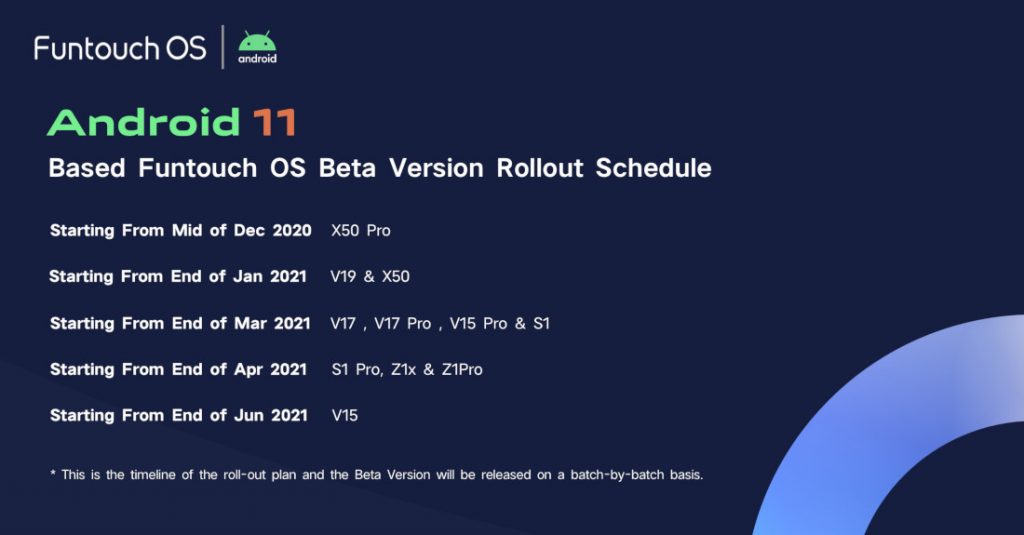 List of vivo smartphones that will receive Android 11 beta update:

vivo said that the beta update will roll out for these phones in batches and the stable update will be available after that. The list doesn’t include Y series, U series smartphones and older V series phones, so it is not clear if the company plans to roll out updates for these later. vivo also didn’t reveal any details about the global roll out of the OriginOS after it started rolling out in China recently.