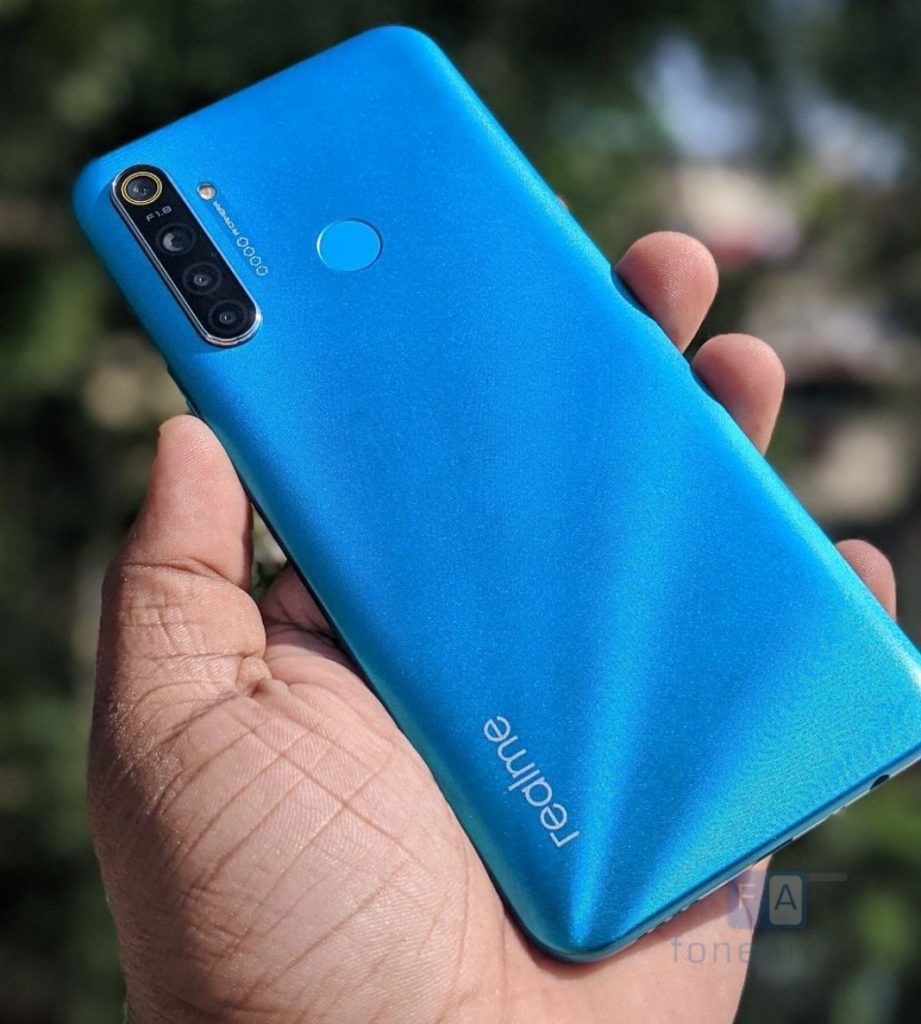 realme launched realme 5i in India running ColorOS 6.1 on top of Android 9.0 (Pie). To recall, realme 5i features a  sunrise design that offers a good grip and doesn’t attract fingerprint. All the specifications are identical to the realme 5, except the 8MP front camera compared to 13MP camera in the realme 5 and 5s. realme 5i has already started receiving Android 10 based realme UI 1.0 update.

realme doesn’t follow a fixed update frequency but the company rolls out updates frequently. This post will help our readers in keeping track of realme UI updates for realme 5i (RMX2030), also check out our realme 5i content,

Updates rolled out for the realme 5i so far,

● Optimized flight mode, Bluetooth status will not be affected after flight mode is turned on