realme CEO, Madhav Sheth confirmed the existence of realme UI back in October last year and said that it will offer a near-stock Android experience, since then there have been a lot of speculations about realme UI. The company finally announced the realme UI rollout schedule back in November and shared a few images to give users an idea of what’s coming their way.

Yesterday, the company finally shared a short video that showed a few new features coming to realme devices with realme UI. From now, the company will release a feature video every day to explain one upcoming feature. 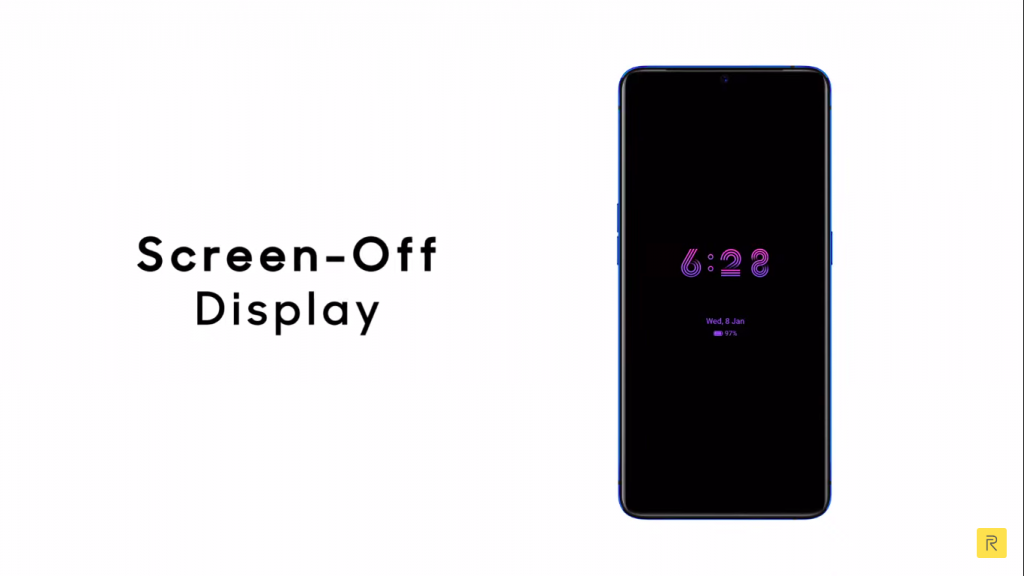 realme has already announced that it will show recommendations to promote apps and commercial links in the Phone Manager app and Security Check page after installing new apps, but the company will provide an option to turn off content recommendation with a single-click in seconds.