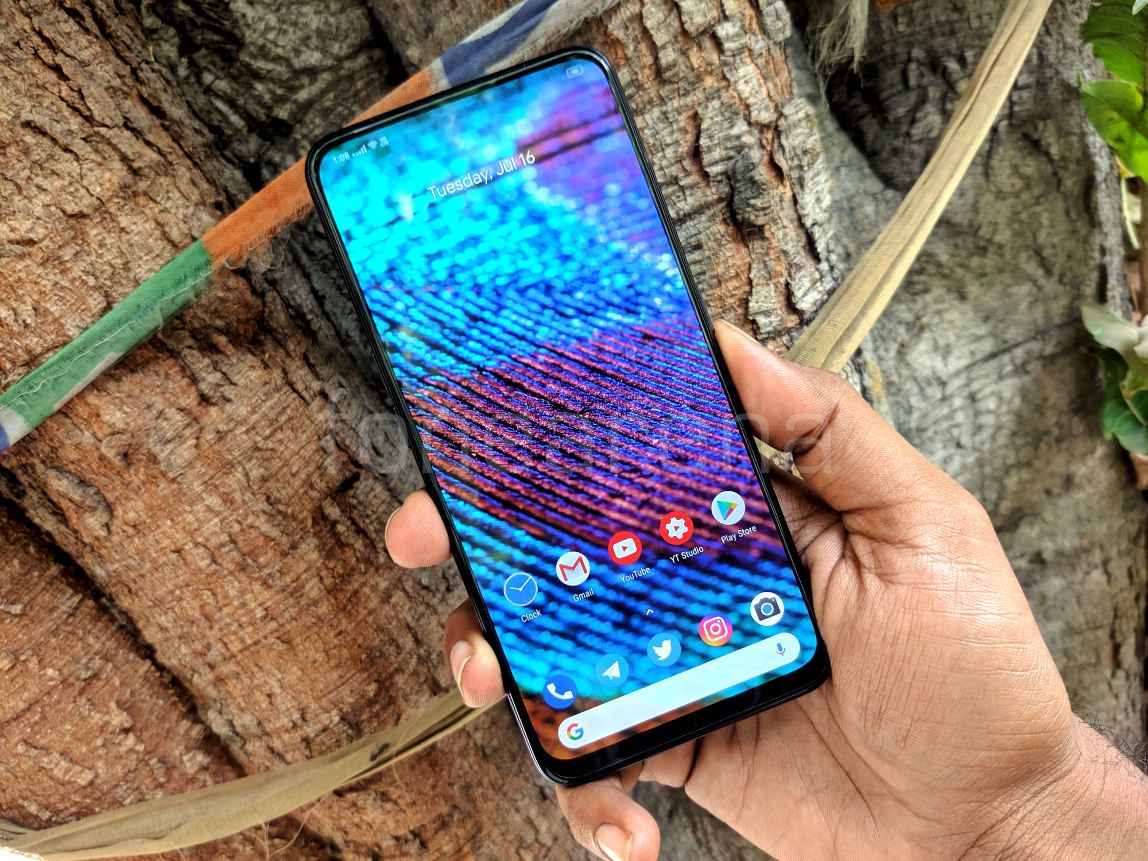 realme launched the realme X smartphone in India back in July running ColorOS 6.0 on top of Android 9.0 (Pie). realme doesn’t follow a fixed update frequency but the company rolls out updates frequently. This post will help our readers in keeping track of realme UI updates for realme X.

realme UI updates rolled out for the realme X so far,

● Fixed the probabilistic issue of stuck after upgrade

● Optimized the effect of game audio