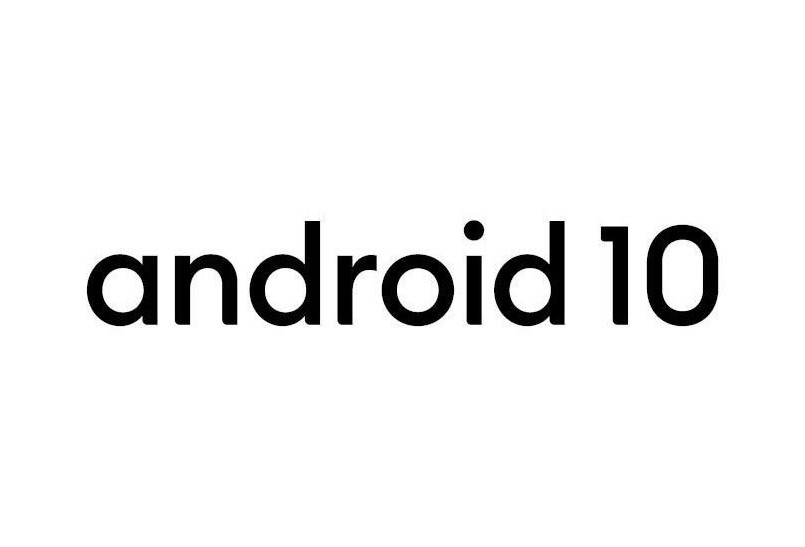 At the realme XT launch event the company revealed roadmap for Android 10 roll out for its smartphones. The roll out begins Q1 2020 and will continue through Q3 2020. The company did not reveal any details about the realme OS, but the Android 10 update will likely come with realmeOS. A recent report said that realme OS will be availble for all the realme phones,but the realme 1, realme 2, realme C and realme U series are missing in the roadmap. 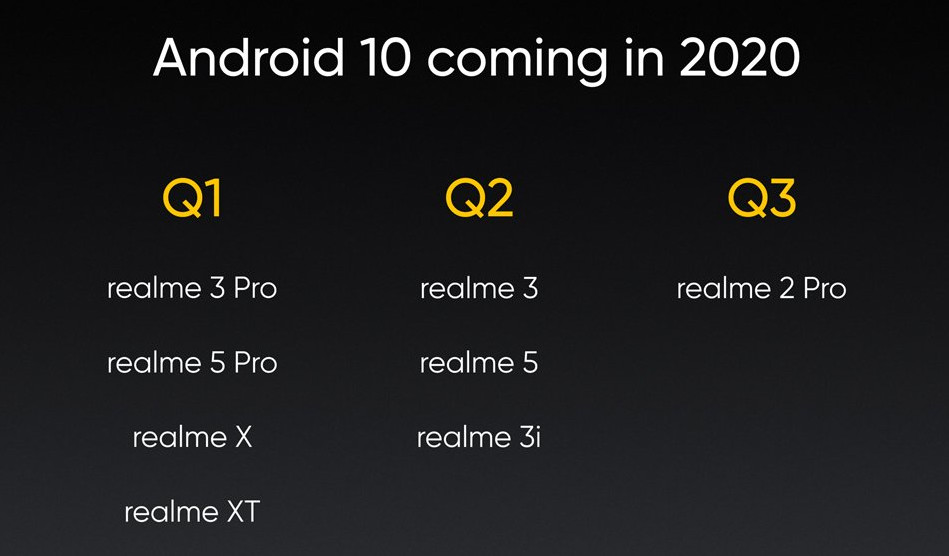 List of realme smartphones that are confirmed to receive Android 10 update:

Android 10 will bring number of additional privacy and security features for users, as well as Dark Theme, Smart Reply, Focus mode, dedicated ‘Privacy section’, and lots more, but the realme OS might have additional set of features.

The company said that exact roll out dates may vary and some devices might receive the update later. We should know more details about the coming weeks.

Update 2: realme India CEO Madhav Seth in the Episode 12 of Ask Madhav has confirmed that realme X2 Pro will get the Android 10 update in Q1 2020.

Update: realme has confirmed that it will roll out Android 10 update for realme X2 (realme XT 730G in India) and realme X2 Pro in China in Q2 2020.