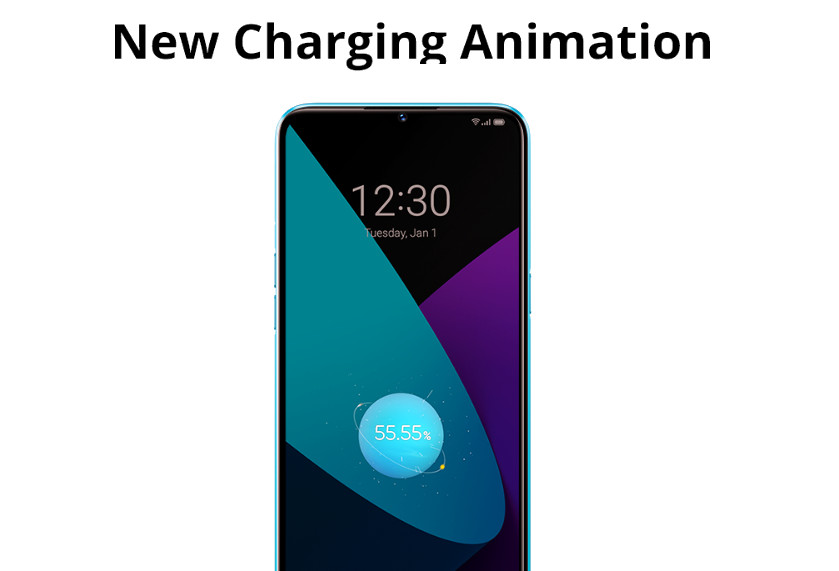 The new charging animation will roll out to realme smartphones via realme UI OTA update in the future.