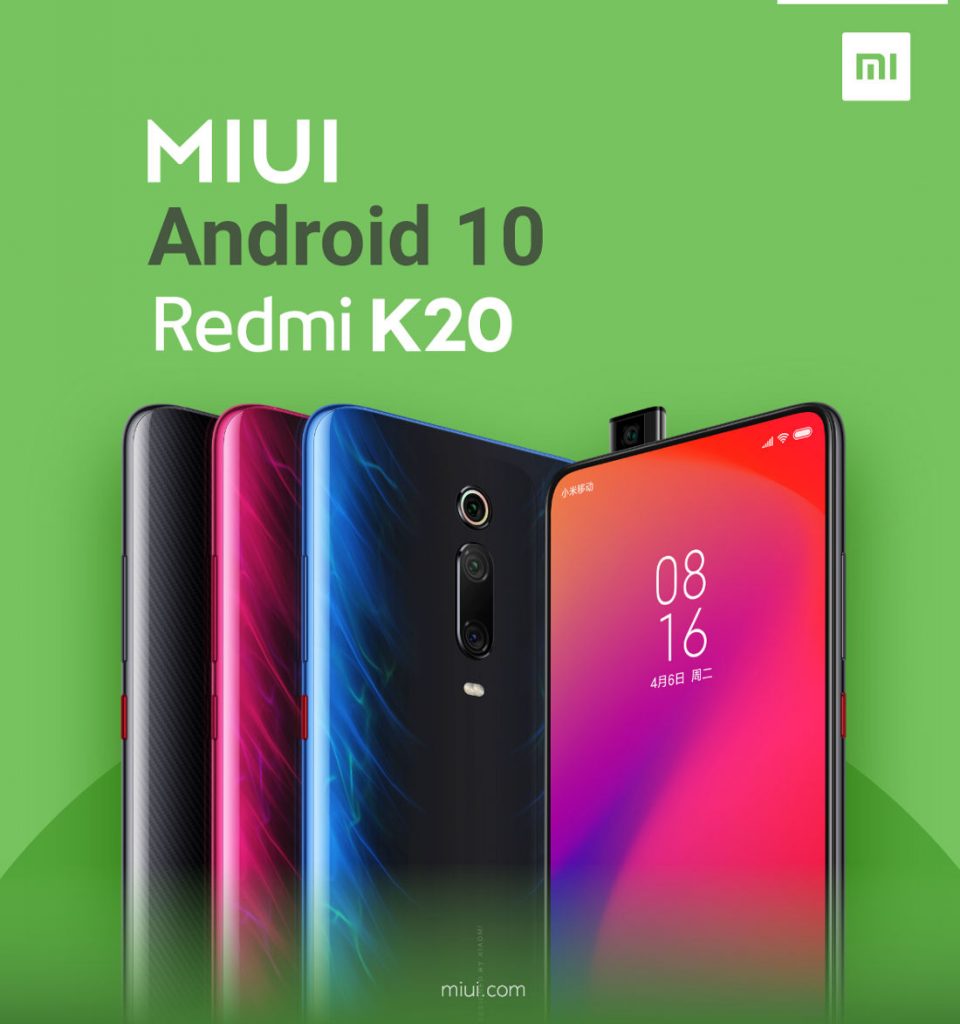 [Sep 13, 2019]: The Redmi K20 and Redmi K20 Pro smartphones made debut under the Redmi sub-brand in China back in May, the company launched the Redmi K20 as Mi 9T in some markets later in June. Both the smartphones made their way to India under Redmi branding back in July. To recall, the Redmi K20 (Mi 9T) packs a 6.39-inch Full HD+ AMOLED display with 91.9% screen-to-body ratio and is powered by Snapdragon 730 with 6GB of RAM.