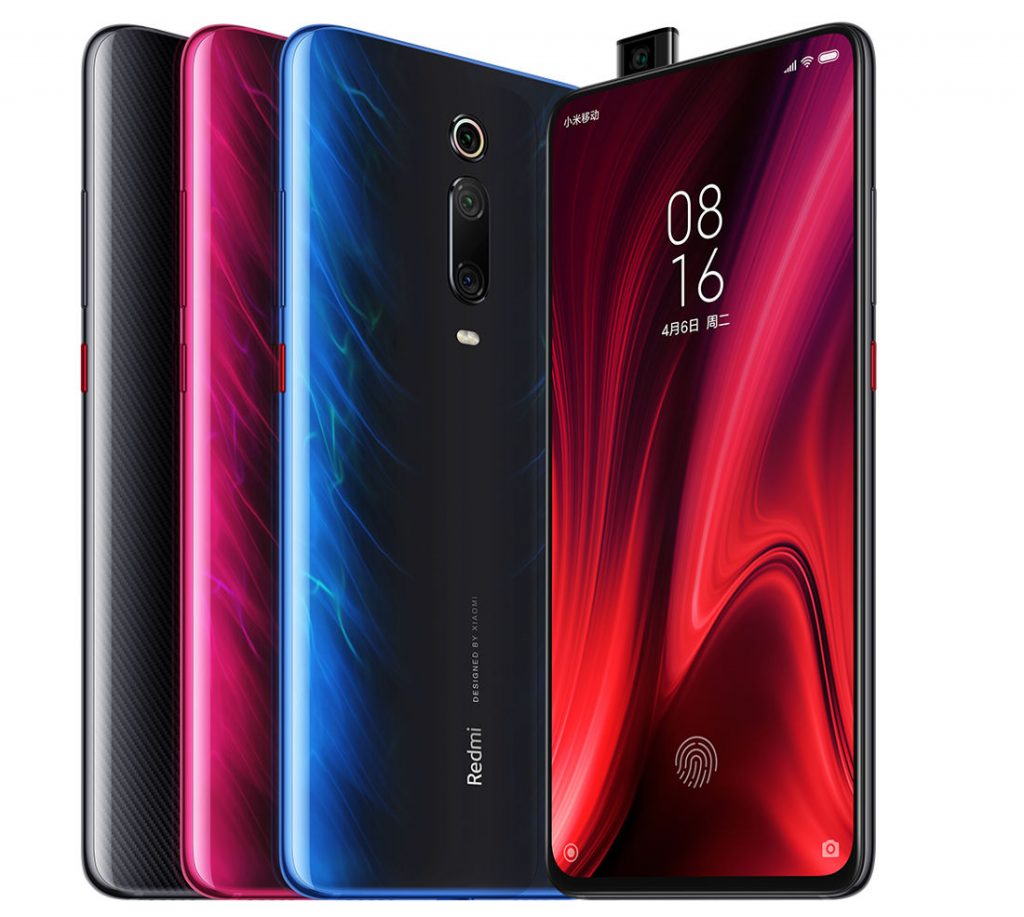 Update: July, 5, 2019 — The company today confirmed that the Redmi K20 and Redmi K20 Pro smartphones will be launched in India on July 17th on  Flipkart.

Mi fans, are you ready to take on the K? The #RedmiK20 & #RedmiK20Pro are all set to launch on 17th July 2019. Stay tuned to have your minds blown by the Flagship Killer 2.0 🥊 🥊 #BelieveTheHype
RT if you’re excited! pic.twitter.com/yD5xCkelZT

Update: June 27, 2019 — Ahead of the Redmi K20 and Redmi K20 Pro launch next month, the company has posted new ‘Ahead of the Curve’ teaser. It has also posted another video and said that it has picked 20 of its earliest Mi fans and named actual stars in the sky after them. The company recently started  for Redmi K20 Pro Explorer program to select 48 people who will get to try out the phone early.

Xiaomi is all about fans! We have a special wall in our office with names of some of the earliest fans who supported us for last 5 years. Many have also joined @XiaomiIndia.

After teasing the launch of its Redmi K20 series even before they were announced, Xiaomi India head and VP Manu Jain today confirmed that both the Redmi K20 and Redmi K20 Pro smartphones will launch in India within 6 weeks, which is sometime in early July.

Mi fans! Here’s a KNOCKOUT announcement! 📢 #RedmiK20 and #RedmiK20Pro are launching in India within 6 months.. ooops, I meant 6 weeks! 🥊🥊

It’s time India experiences the true #FlagshipKiller 2.0! 🔥 RT 🔄 if you are excited about these amazing devices.#Xiaomi ❤️ #Redmi pic.twitter.com/QN0JxH1osg 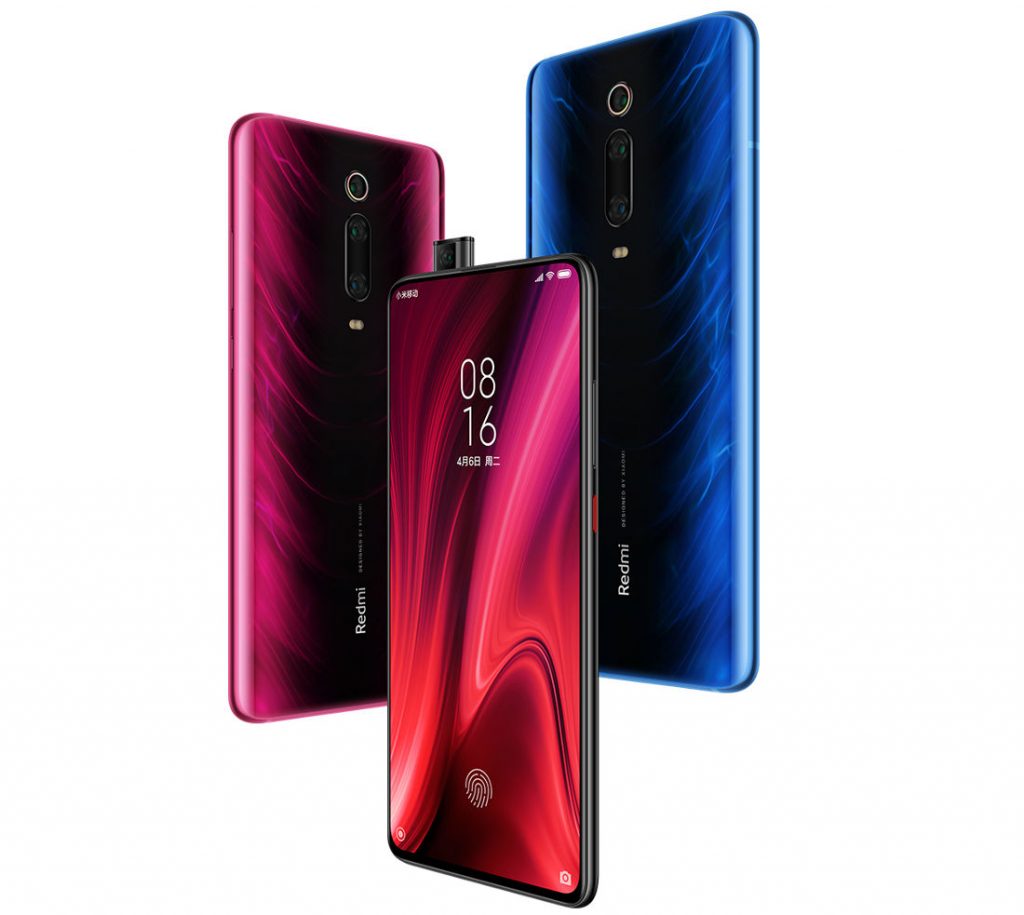 These also feature 20-megapixel pop-up front camera with sapphire lens cover that can rise in 0.8 seconds, and the rising mechanism has been tested 300,000 times. These have seventh-generation optical in-display fingerprint sensor, 3D curved design, and a 4000mAh battery with support for fast charging. The Redmi K20 Pro is powered by Snapdragon 855 with up to 8GB of RAM, 8 layers of graphite 3D sheet for better heat dissipation and the K20 is powered by Snapdragon 730 with 6GB of RAM.