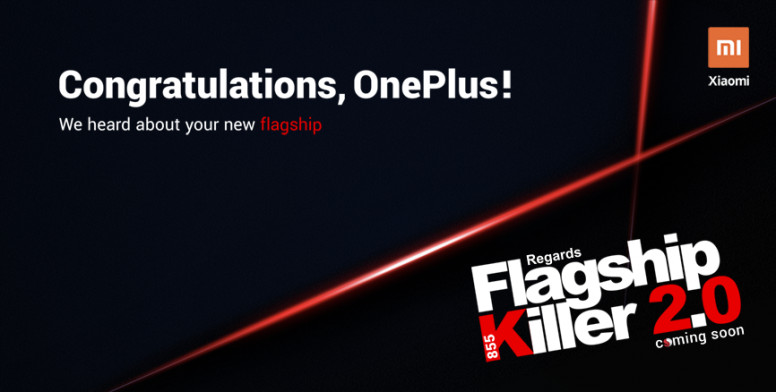 Yesterday Xiaomi confirmed that its upcoming ‘killer flagship’ will be called the Redmi K20. Today, congratulating the OnePlus for the new flagship, Manu Jain, Vice President, Xiaomi has posted that Flagship Killer 2.0 is coming soon. This highlights the K20, confirming the name and also reveals that it will be powered by Snapdragon 855.

In a separate post, Xiaomi takes a dig on the OnePlus, saying:

Flagships are not everyone’s cup of tea, solely because of the pricing. In a country like ours, where a sizeable population is tech-savvy, not everyone can afford a Flagship.

Flagship Killers breathed a new life into the industry and made smartphones with great specs accessible to the masses. But it looks like many who promised to be Flagship Killers then have lost their path. They are choosing to “Never Settle” when it comes to pricing. At Xiaomi, we’ve believed in making innovation accessible to everyone by developing such Flagship Killers. As you will see again soon.

Earlier this week the company celebrated 2 million unit sales of Redmi Note 7 series, and also said that all-new 48MP camera phone from Redmi is coming soon. This should be the same phone.

An all-new #Redmi with a new 48MP Super camera is coming.

RT if you wanna know what the #48MPForEveryone is all about! pic.twitter.com/8MOfCVtaLs

The company already posted a teaser with a pop-up front camera and a no-notch display. Redmi President Lu Weibing already confirmed that it will retain the 3.5mm audio jack, today he has shared that the internal code name for the phone is ‘The Demon King’. 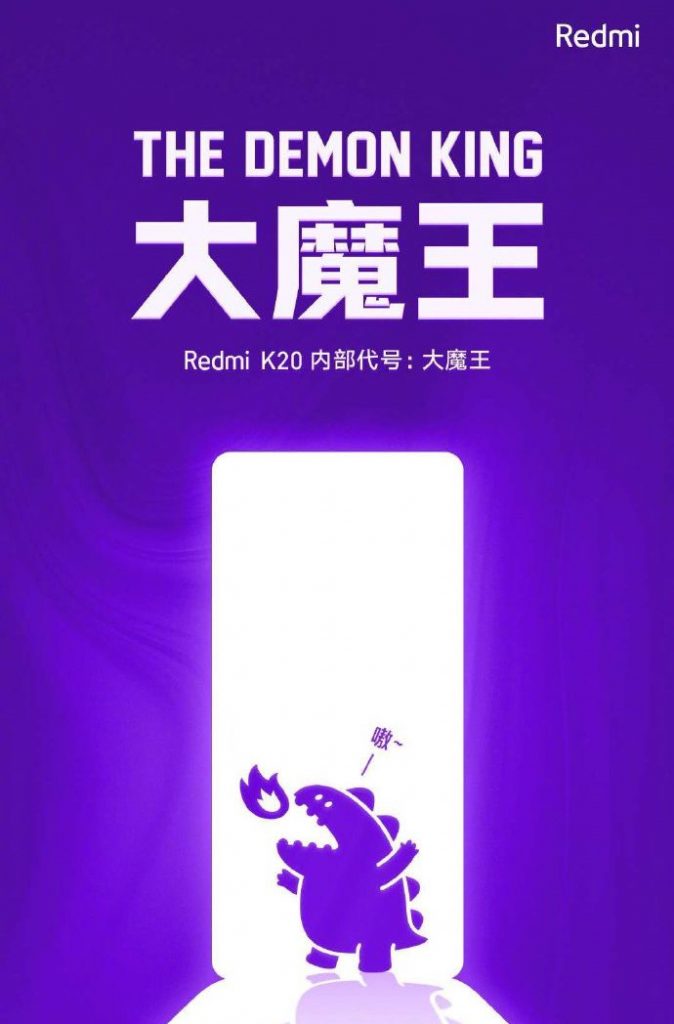 We should know more details about the phone, including the launch date in the coming weeks.