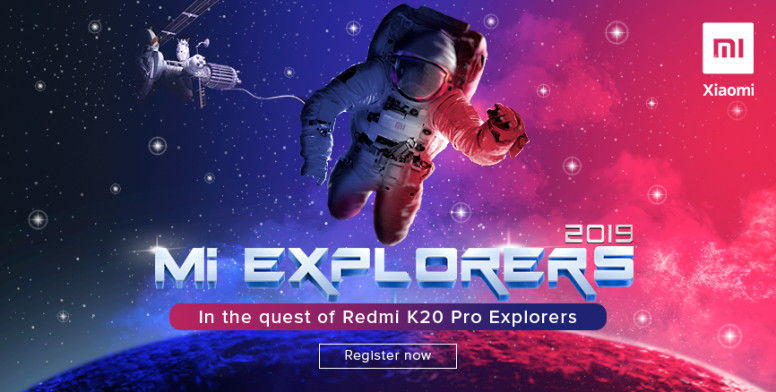 Update: June 20,2019 — Xiaomi India has announced Mi Explorer program for Redmi K20 Pro, as expected. You can register on mi.com  with your personal details from today, 20th June till 22nd June. Only 48 applicants will be shortlisted as Mi Explorers on 25th June.

Earlier: Xiaomi launched the Redmi K20 and Redmi K20 Pro at an event in China on May 28th, the Redmi K20 was recently released as Mi 9T in Europe. Xiaomi India has already announced that it will launch Redmi K20 series in the country soon, and as per the latest tweet by the country head Manu Kumar Jain, the smartphone duo will be launched within 4 weeks.

Xiaomi had a tradition of involving Mi Fans in device exploration before the launch of Redmi Note models in India, these explorers used to get devices before the official launch to participate in challenges designed by the company. For Redmi Note 3 company recruited 100 Mi Fans under the Mi generation program in 2016 and company shortlisted 50 hardcore Mi Fans as Explorers to test and explore Redmi Note 4 before its official launch back in 2017. 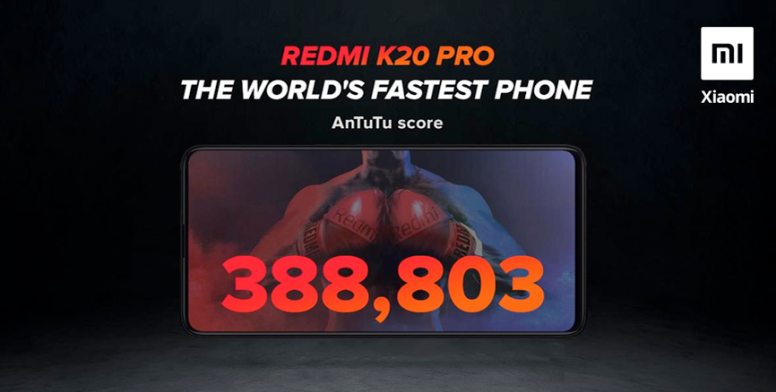 After the Redmi Note 4, Xiaomi probably decided to discontinue the explorer program as it didn’t make any such announcement in the past two years. Now, it seems that Xiaomi is all set to revive the Mi Explorer program with the Redmi K20 series, a post from Mi Community (India) admin says,

Are you the one, who goes beyond the limits? Break down the barriers to the dirt? Who push the boundaries, and achieve the extraordinary feat? The one with a vision to capture the unusualities?
If the above fits to you then get ready to be the true pioneer of unexplored?
Haven’t we dropped enough hints already?
Exploring tomorrow!

The post hints towards the revival of Mi Explorer program, and we are expecting the program announcement to go live in coming days, or maybe, tomorrow.
Source