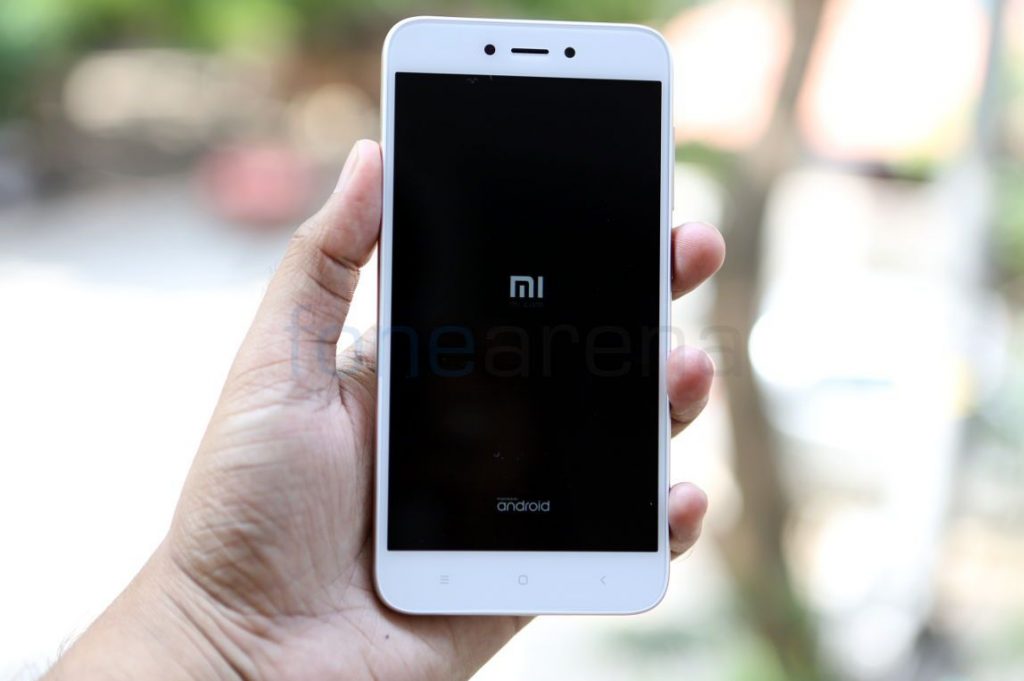 Xiaomi announced the list of phones eligible for Oreo and Pie updates last month and said that devices are supposed to get Android Pie/Oreo update before the end of this year. Except for Redmi 5, all the devices launched by Xiaomi in India this year have already received Android 8.1 (Oreo) update.

Earlier this month, Redmi 5 and Redmi 5A both the smartphones received Android 8.1 based MIUI 10 China Beta ROM and now, the company has started rolling out MIUI 10 Global Beta ROM based on Android 8.1 (Oreo) as we earlier reported.

The new update comes as MIUI Global Beta 8.11.23 and also brings November 2018 security patch to both the devices along with the Android version upgrade. Other devices like Redmi Note 5 Pro have also received November security patch with the same update. Xiaomi has also enabled anti-rollback with MIUI Global Beta 8.11.23 on Redmi 5 and Redmi 5A, to know more about anti-rollback refer to this post.