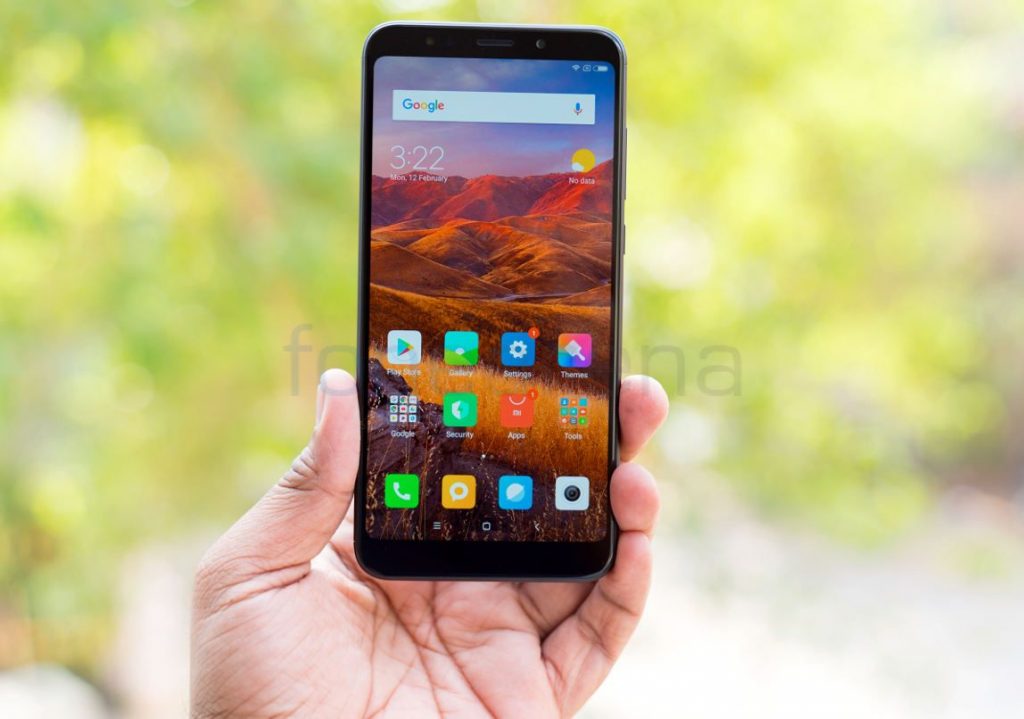 Update – August 30: After beta update recently, Xiaomi has finally announced  that it will roll out MIUI Global Stable ROM based on Android 8.1 (Oreo) update later this week. 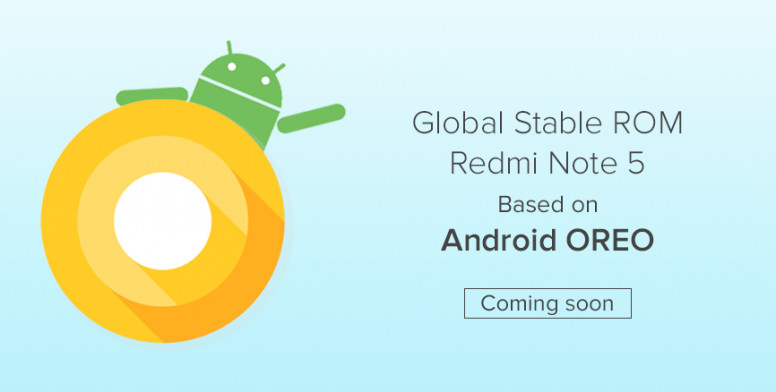 It also said that it will include Face unlocking feature, and it will work for users in Indonesia, India, Hong Kong, Taiwan, Singapore, Malaysia and Vietnam with the update, while other countries will get it later. The update will also include update camera algorithms to improve the image quality.

MIUI Global Beta ROM users might receive Android Oreo 8.1 based MIUI 10 update on Redmi Note 5 in coming weeks as Xiaomi has already started testing the update internally. However, it may take little longer for Redmi Note 5 Stable ROM users to receive Android Oreo 8.1 update as company has not shared MIUI 10 Global Stable roll out schedule yet, which we are expecting to begin sometime in August or September.

Xiaomi might also update Redmi 5 to Android Oreo 8.1 which was launched in India back in March, Oreo 8.1 update for Redmi 5 is expected to be rolled out with MIUI 10 Global Beta ROM which has not been released for Redmi 5 yet.