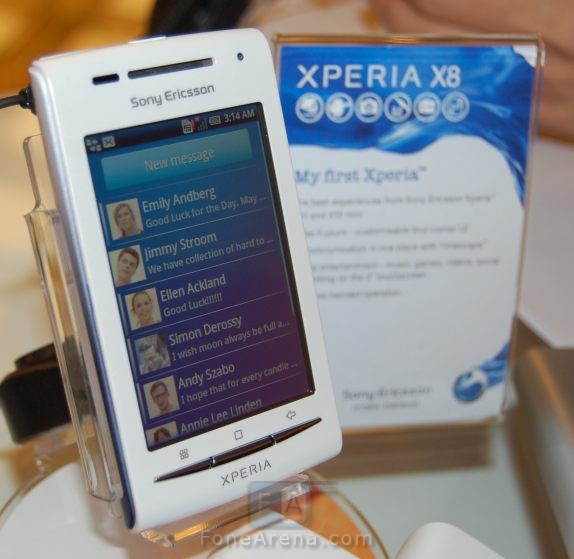 XPERIA X10 got updated to Android 2.1 earlier this month.  Now the other models in XPERIA series such as X10 Mini, X10 Mini Pro and X8 have started to receive Android 2.1. The Sony Ericsson Official Blog said that the update is started to roll out for certain product codes.

END_OF_DOCUMENT_TOKEN_TO_BE_REPLACED 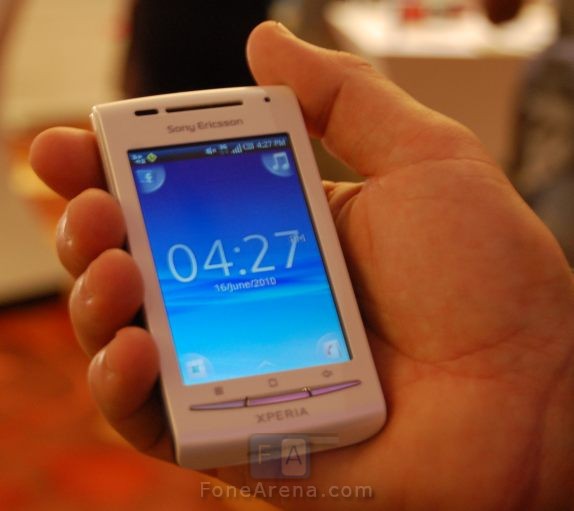 Sony Ericsson Xperia X8 which was codenamed as the Shakira was announced in Singapore in June 2010. Now its available in India for a price tag of Rs.13900. Xperia X8 looks like X10mini but it have a larger 3″ capacitive scratch resistant touchscreen. It runs on Android 1.6 and powered by a 600MHZ processor and 1200 mAh battery. It features  the Timescape and four corner homescreen as the Xperia Series. It have a phone memory of 128MB and MicroSD support (up to 16 GB).