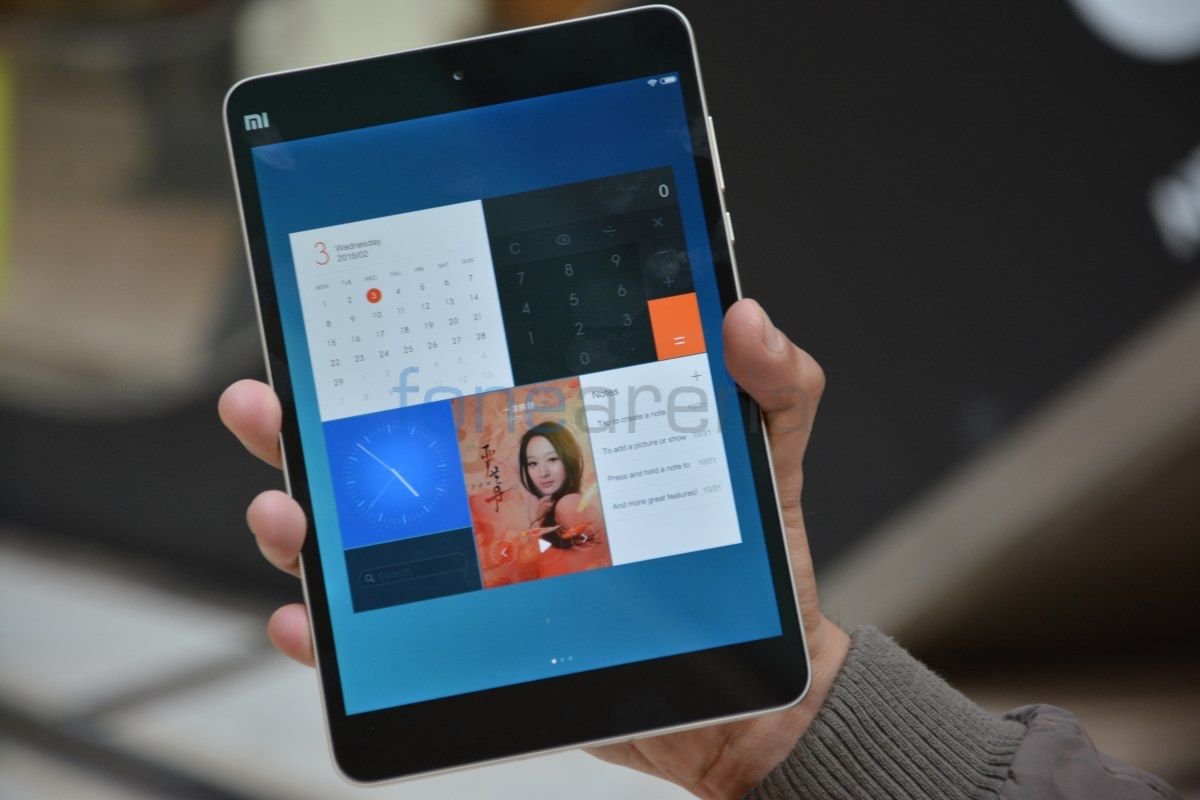 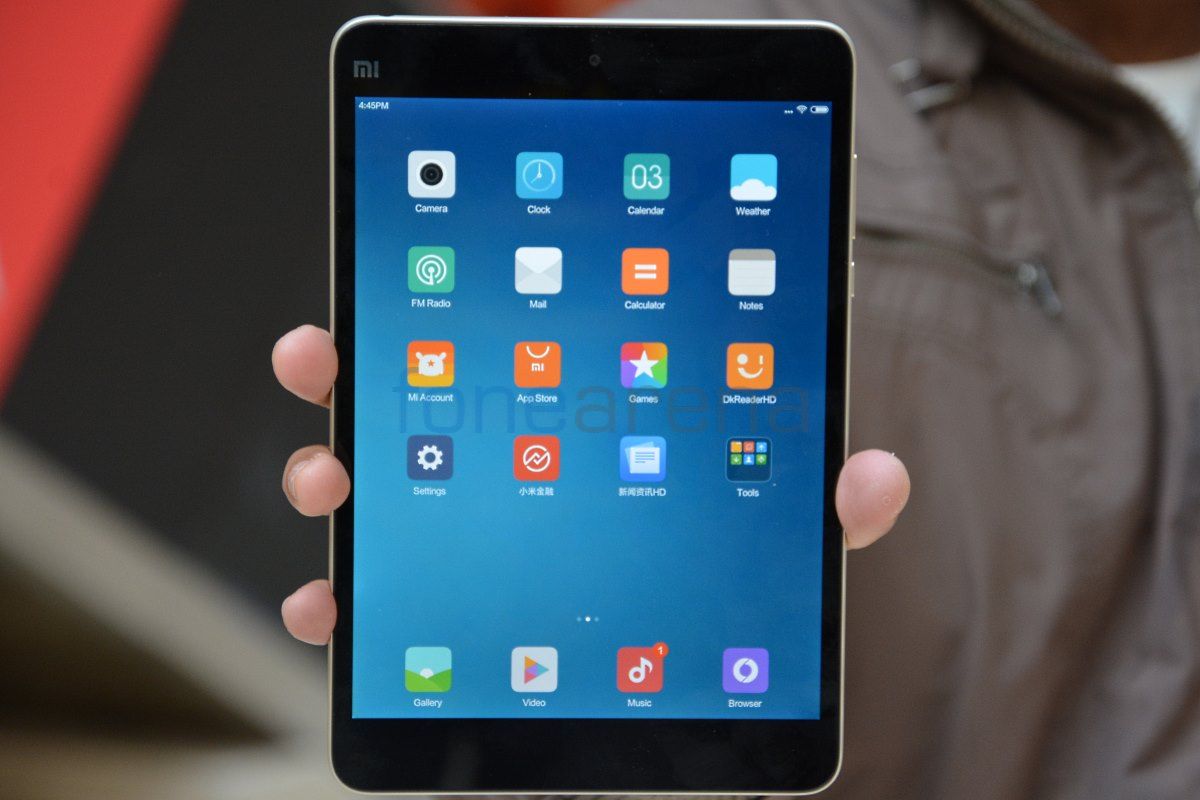 Xiaomi introduced the Mi Pad 2 tablet device at an event in China in November last year along with the Redmi Note 3. It is the successor of last year’s Mi Pad with better build and updated specifications. The tablet went on sale in China from November 27th, and we managed to get one from China as well. Checkout our detailed review of the new Mi Pad 2. END_OF_DOCUMENT_TOKEN_TO_BE_REPLACED 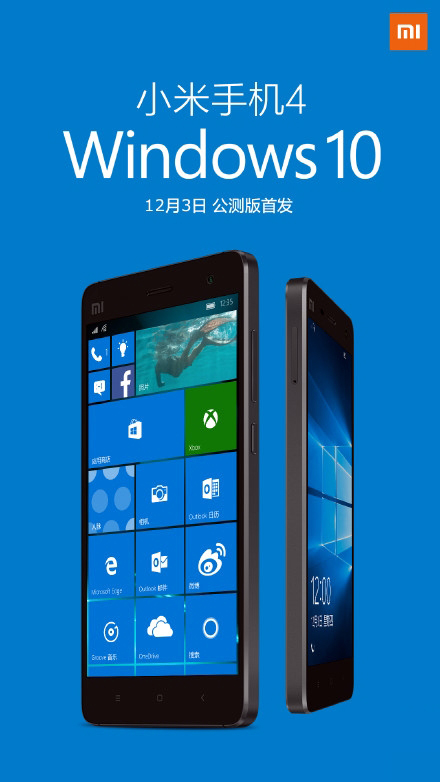 Earlier this year in March, Microsoft announced that they will be releasing a Windows 10 ROM for the Xioami Mi 4. Up until now, it has been in the Beta stage. Now, Xiaomi have announced that the ROM will go live for the smartphone on 3rd December.