NTT DoCoMo of Japan will be launching mobile services in USA mainly for the Japanese population living there and frequent travelers between Japan and USA. The new service will be called DOCOMO USA Wireless and will be launched to the public on April 6th

END_OF_DOCUMENT_TOKEN_TO_BE_REPLACED

After being hit by the largest earthquakes ever recorded followed by a deadly tsunami that slammed into the Japan’s east coast, leaving a huge swath of devastation, Sony Ericsson is one of the companies which has been affected by the disaster, since Tokyo has been the their hub from the beginning. The company has been closely following the situation in Japan and has been doing all that is needed for the safety of their employees. There are approximately 1100 employees (including consultants) working at both the offices in Tokyo, and confirms that no employee was injured, and no major damage  has been done to their offices. The affected area in northern Japan supplies a large portion of the world’s electronics industry with components, and the current situation also seems to impact Sony Ericsson’s business. END_OF_DOCUMENT_TOKEN_TO_BE_REPLACED NTT DOCOMO,  has announced it’s plan to launch of Xi (read “Crossy”), Japan’s first Long Term Evolution (LTE) service on December 24, 2010 with maximum download speeds of 75 Mbps which is 10 times faster than DOCOMO’s current FOMA 3G service.  The service will be initially offered via USB dongles to computers and support for voice calls will come in April 2011 to coincide with the company’s launch of LTE phones. Xi or 4G craziness will land first in Tokyo, Nagoya and Osaka
END_OF_DOCUMENT_TOKEN_TO_BE_REPLACED 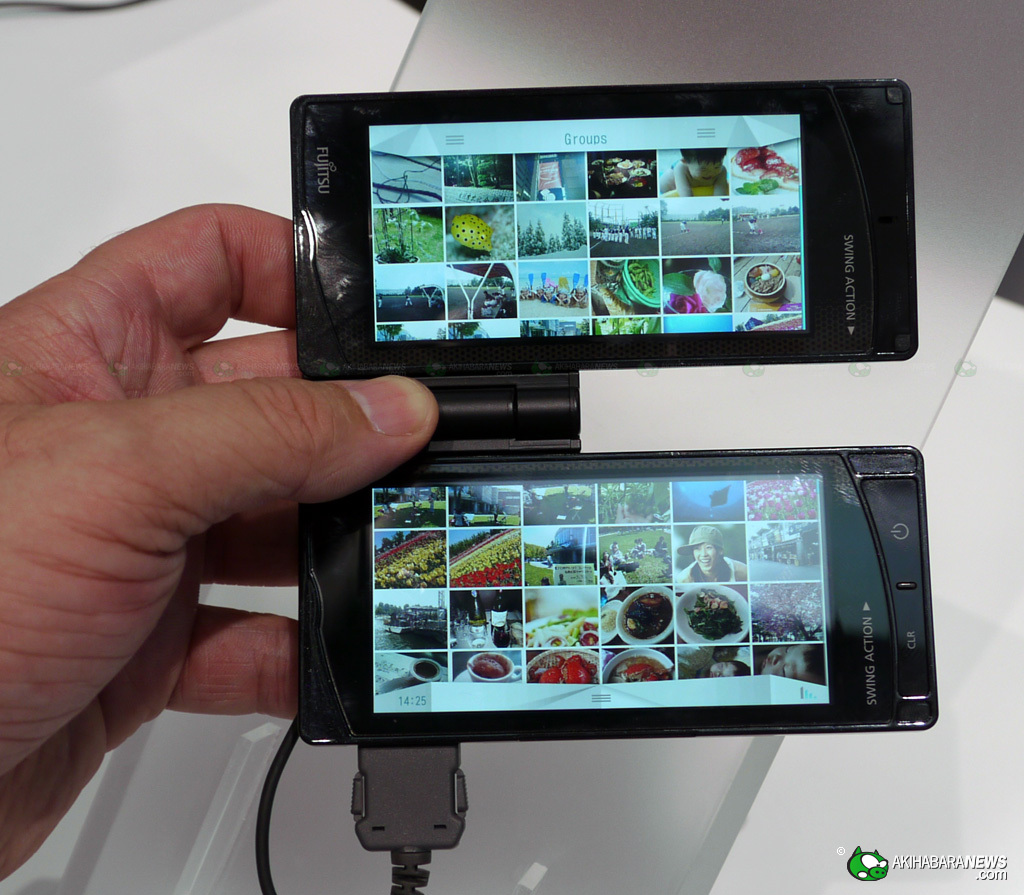 This is a dual-touchscreen prototype phone that Fujitsu unveiled at CEATEC 2010.

END_OF_DOCUMENT_TOKEN_TO_BE_REPLACED END_OF_DOCUMENT_TOKEN_TO_BE_REPLACED

There are huge places and markets where nokia has extended its presence and it has raised its claim to an extent that it is sheer monopoly dominance. But it’s hard to imagine if there is a market that would force Nokia to even move out to pull of its loses. Here is the market anyways, that’s made nokia do so., Japan. Nokia never had a huge presence there anyway [the total market presence was only close to 1%., phew are we talking Motorola or Nokia].

“In the current global economic climate, we have concluded that the continuation of our investment in Japan-specific localized products is no longer sustainable,” Nokia executive vice president Timo Ihamuotila said in a statement.

He added that Nokia’s Japanese business would concentrate on research, development and sourcing for the global market as well as specific projects such as the Vertu brand END_OF_DOCUMENT_TOKEN_TO_BE_REPLACED 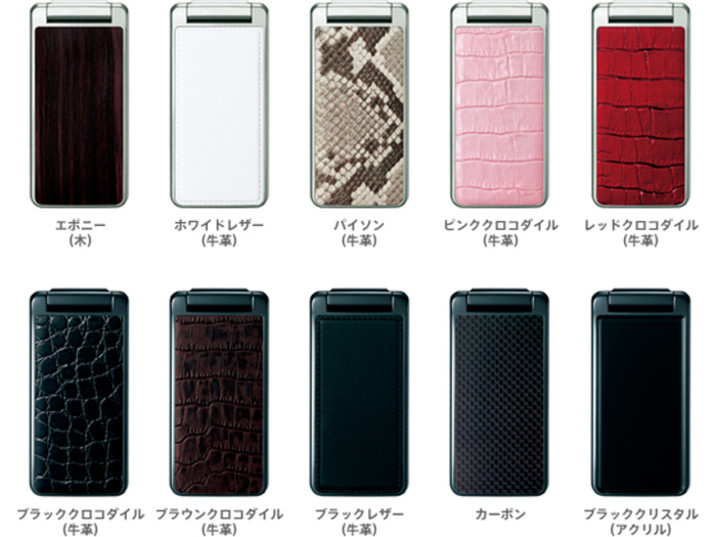 The Guinness Book of World Records announced the LeMillion as the world’s costliest mobile handset. I have observed one thing, all these costly phone makers launch their products in the US or the European countries, I suppose, they think that the elite people, who can afford their mobile handset, stay in these countries. END_OF_DOCUMENT_TOKEN_TO_BE_REPLACED

okia today announced that it has started deliveries of Nokia 6680 to Vodafone K.K. in Japan. The stylish Nokia 6680 3G WCDMA terminal will be marketed in Vodafone’s lineup under the name “Vodafone 702NK II (Nokia 6680)”.

Tokyo, Japan – Nokia today announced that it has started deliveries of Nokia 6680 to Vodafone K.K. in Japan. The stylish Nokia 6680 3G WCDMA terminal will be marketed in Vodafone’s lineup under the name “Vodafone 702NK II (Nokia 6680)”. This device is expected to be commercially available in Japan from December 17.

“We are extremely pleased with Vodafone’s decision to offer the Nokia 6680 to Japanese consumers,” said Heikki Tenhunen, President of Nokia Japan. “Rated as the best-in-class WCDMA device by research company Strategic Analytics and praised by a large number of consumers, the Nokia 6680 imaging smartphone delivers what it takes to be an ideal multimedia companion both at work and play.”

The Nokia 6680 is optimized for video calls with its two integrated cameras. The multimedia functions of the product are further enhanced by functions like digital music player, and the Nokia 6680 also has smartphone capabilities and productivity features for the busy tech-savvy consumer who wants to manage effectively his personal and professional life.

The full-fledged smartphone feature set of the Nokia 6680 (Vodafone 702NK II) is enriched by robust data communication functions including WCDMA and Bluetooth wireless technology, which makes it fast and convenient to browse the Internet, send and receive emails with attachments, and link with other electronic devices such as PCs. These features make the Nokia 6680 (Vodafone 702NK II) a first-class tool for conducting business, whether in the office or out and about.

Detailed information about Nokia 6680 (Vodafone 702NK II) and its services can be found from Vodafone’s website www.vodafone.jp.

About Nokia
Nokia is a world leader in mobile communications, driving the growth and sustainability of the broader mobility industry. Nokia connects people to each other and the information that matters to them with easy-to-use and innovative products like mobile phones, devices and solutions for imaging, games, media and businesses. Nokia provides equipment, solutions and services for network operators and corporations. www.nokia.com