NTT DoCoMo of Japan will be launching mobile services in USA mainly for the Japanese population living there and frequent travelers between Japan and USA. The new service will be called DOCOMO USA Wireless and will be launched to the public on April 6th

NTT DoCoMo will be launching MVNO (Mobile Virtual Network Operator) service through which the firm will rent existing wireless networks from US carriers.

The new service starts at a basic monthly fee of 15 US $  and a further fee of 13 cents per minute for domestic calls after the 100 minutes of free talktime is over.

The support for customers is available both in English as well as Japanese. There are three phones to choose from- Blackberry Curve 9300, Nokia 2720 and Nokia 2730 Classic.

Here is the coverage map of the new 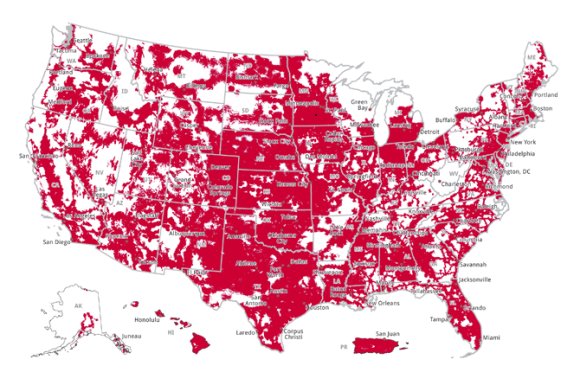 Other service which will be offered are data card rental , WiFi , worldwide roaming.