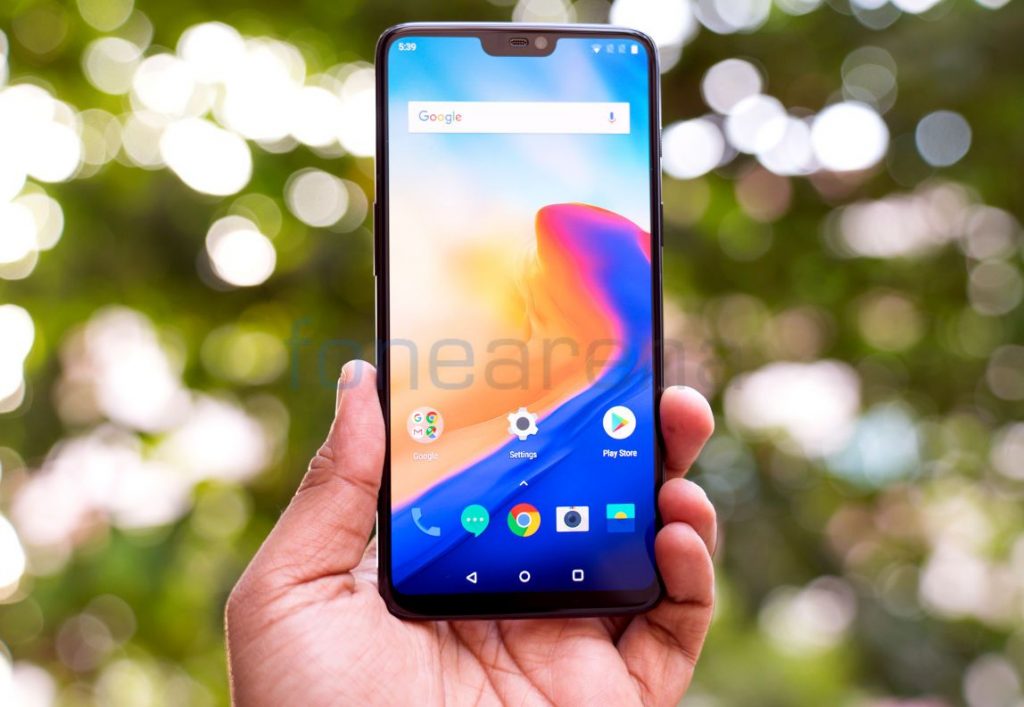 Update: OnePlus said that it is investigating the issue and it would need time for a final resolution for the issue. In the meanwhile, it is asking  users to use password/PIN/fingerprint for security purposes. Here is the official response. END_OF_DOCUMENT_TOKEN_TO_BE_REPLACED 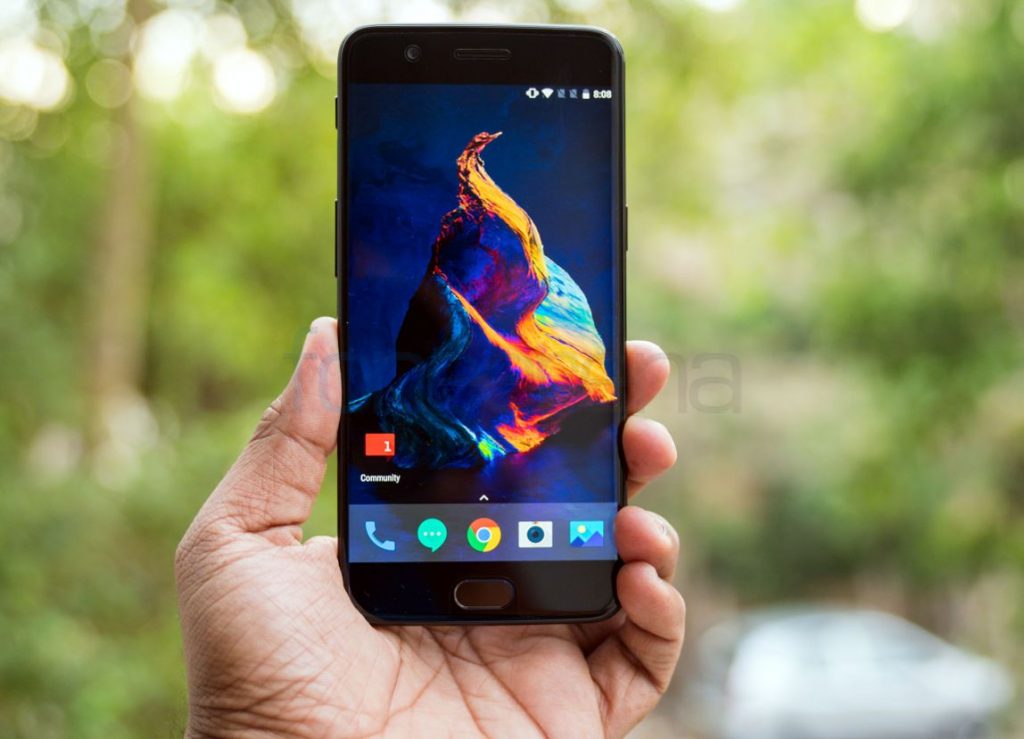 OnePlus recently promised to roll out the popular Face Unlock feature which was seen on the OnePlus 5T, for the OnePlus 5 as well. Today the company has announced that the most hyped feature will make its way first through Open Beta Build very soon. The company is also teasing the feature for OnePlus 3 and 3T. END_OF_DOCUMENT_TOKEN_TO_BE_REPLACED

The ASUS Transformer Prime is one of the hottest selling Android tablet in the market right now.  Just yesterday ASUS posted in their official Facebook page that they are really excited about their new firmware update which will be bringing some awesome features. Now, ASUS Italia has shed some more light on what these features might be, read on to know more about this. 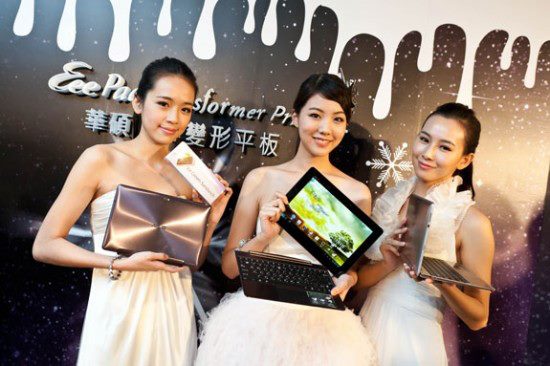 END_OF_DOCUMENT_TOKEN_TO_BE_REPLACED

Nexus S received the Android 4.0 update a few weeks back though not all the features of ICS were available in the Nexus S update and one of the feature was Face unlock and the the main reason behind that was the VGA front camera. Many of the Nexus S users were really upset about the decision taken by Google, but the developer community is always there to look out for all the consumers and now this time they have taken the official update and have embedded face unlock into it. 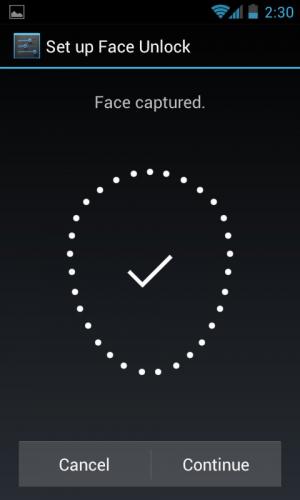