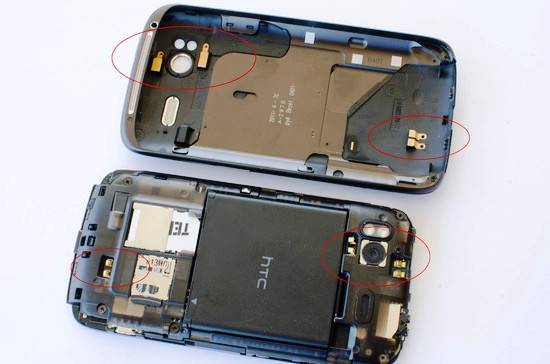 This is not a happy news for HTC fans who are eagerly waiting to buy the HTC Sensation. Nordic Hardware has tested the HTC Sensation in their Test lab and found that the phone has antenna issues, similar to that of the iPhone 4. HTC Sensation is already available in UK and coming to T-Mobile USA next week. END_OF_DOCUMENT_TOKEN_TO_BE_REPLACED

All it took was a couple of innocuous third-party app screenshots in several patent applications Apple had filed late last year, and the next thing you know, vocal advocates of developer rights were screaming nothing short of bloody murder! If you haven’t tuned into the ‘Where To?’ furor that has erupted so far, what actually happened is this. Apple’s patent application described an integrated travel application for the iPhone, which allows you to for example feed an itinerary into your iPhone and have it send out notifications to your hotel and taxi service the moment you landed at your destination! It just so happened that in the description of the patent, there was a screen image that was pretty much a direct copy of the interface found in the third-party application ‘Where To?’. What was meant to illustrate a user interface that one might expect in such an app turned into quite something else. Instead of being treated as a tip of the hat to the developers of ‘Where To?’ for their excellent user interface, Apple has on their hands mass hysteria and blind panic that followed (in some circles, at least), with many claiming that Cupertino was trying to patent third-party application ideas and claim their IP to be its own. Things only quietened down when reps from Apple sat down with folks who developed ‘Where To?’ and discussed alternatives such as attributing the screenshot in the patent application to ‘Where To?’.

As loyal and fiercely protective developers get around a platform, Apple’s possibly learnt something out of this – reach out to your developers and keep them in the know, especially if their intellectual property figures anywhere in your documentation.

END_OF_DOCUMENT_TOKEN_TO_BE_REPLACED 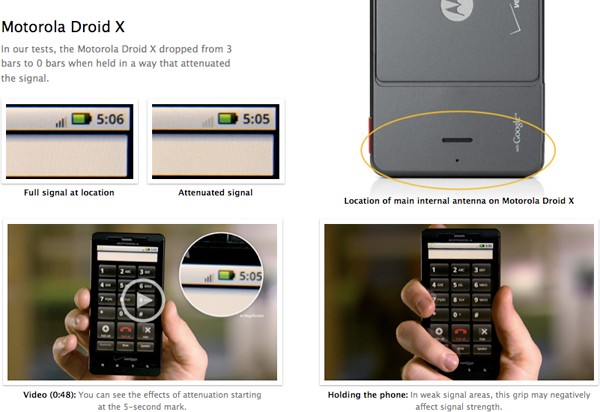 After the death grip issue of the Apple iPhone 4 was confirmed by Apple at a press conference few days,  Apple continues to argue that the same problem occurs in other phones in the market. We saw Apple finding fault with Nokia, RIM, Samsung, and HTC only to get strong replies from these companies . The latest victim is the Motorola Droid X  ! END_OF_DOCUMENT_TOKEN_TO_BE_REPLACED

If there was any doubt in our minds as to the outcome of the iPhone 4 ‘antennagate’ press conference, the digital Pied Piper of our generation brought his A-game to the event. And what a show he pulled off! It took a carefully crafted set of words – “We’re not perfect. Phones are not perfect. We all know that. But we want to make our users happy.” – for Steve Jobs to turn the event from a witch-hunt defense to a discourse on smartphones in general, and that they, much like the iPhone 4, have problems. 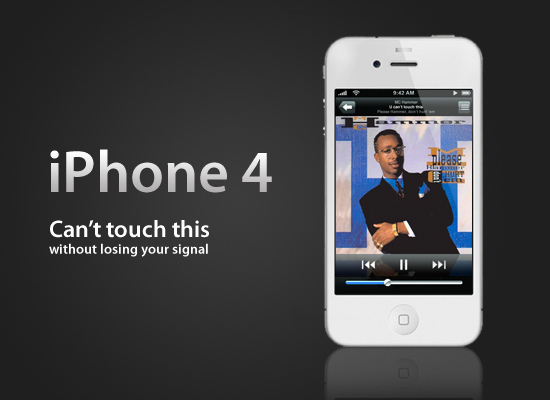 In doing so, Jobs took the moral high ground about the challenge all manufacturers face with managing antenna issues, further driving home the point with videos demonstrating top smartphones suffering signal attenuation when gripped firmly. Add to this the carefully curated data around the lower rate of product returns and dropped calls the iPhone 4 had seen (compared to the 3GS). In effect, by the time he announced free bumper cases and a no-questions-asked 30-day full-refund return option, he’d turned the iPhone 4 around from being a potential buggy dud to pretty much the best smartphone around, albeit one that had an Achilles heel that was common to all smartphones! And ever so often, repeating the mantra of “keeping the users happy”, and before you know it, Apple walked out of the “antenna-gate” smelling of roses.

On cue, RIM, Nokia and HTC reacted strongly to being painted with the same wide brush, each shooting back strong missives in Apple’s direction for involving them in “Apple’s self-made debacle”. For Apple, the job is done – the iPhone 4 has come out of this (almost) squeaky clean, and the subject of antenna design decisions has been brought out so clearly into public consciousness for the first time.

And just as this was threatening to blow up, along came Apple’s Q3 earnings call earlier this week. In case you missed it, here’s the gist. The numbers look good, with a record $15.7 billion earned for the June quarter, right about when they shipped the hundred millionth iOS (iPad, iPod touch or iPhone) device. What’s important to note is that the iOS products now contribute two-thirds of Apple’s revenues, and this is in a quarter that saw 3.472 million Macs sold during the June quarter, up 33 percent year-over-year and easily outpacing the 20% growth rate PCs showed. Not surprisingly, the company is now sitting easy on $45.8 billion in cash, and with the iPad launching in nine more countries – Austria, Belgium, Hong Kong, Ireland, Luxembourg, Mexico, Netherlands, New Zealand, and Singapore – as you read this ( on Friday, July 23), their next quarter looks set to do no less. If anything, Apple’s going to have to watch their suppliers closely, ‘coz at the rate at which they’re going, supply just isn’t going to keep up with demand. That’s a good problem to have, in any case. 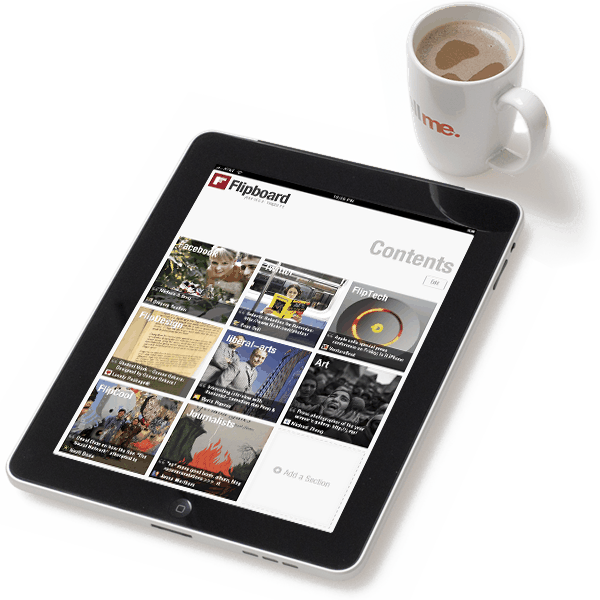 As we wrap up this week’s A Byte of Apple, we couldn’t possibly close without a mention of Flipboard – A Social Magazine App for the iPad. As the name suggests, Flipboard creates a magazine out of a user’s social content, and early user response suggest this could be the way to consume Facebook, twitter and your other social feeds while fitting into the chilling-out lifestyle of iPad media consumption.

Now, a week full of controversy and hard numbers does have its light moments too – and this week’s humor is courtesy a thief who earlier this week made off with an iPhone snatched right from a woman’s hand in the San Francisco’s South of Market neighborhood, not knowing that the phone was being used in a demonstration of real-time GPS tracking. Of all the phones he could have whacked, he picked this one! What are the odds!?! No prizes for guessing what happened next – he was picked up by police about ten minutes later with the help of the location tracking. Talk about being a #fail at what you do! 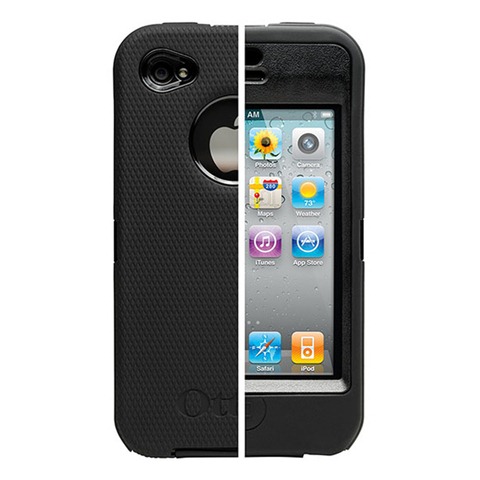 Otterbox has announced that it’s Defender case for the iPhone 4 is now available. It not only protects  your iPhone but addresses the antenna problem also. The Defender case costs $49.95 . The company has two more cases called the Commuter and Impact series which will be soon available for $34.95 and $19.95