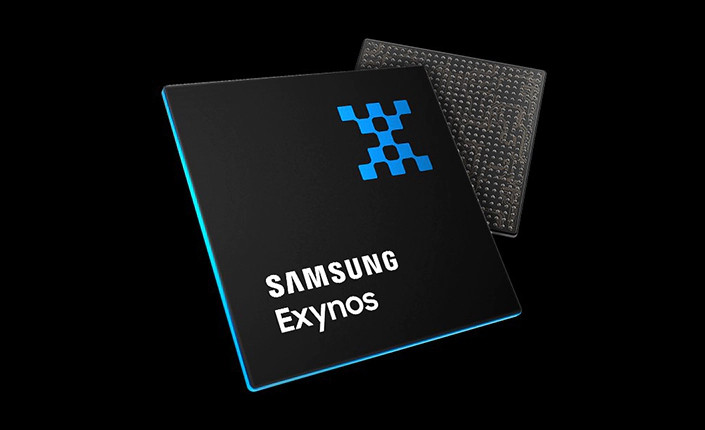 Samsung Exynos has scheduled a global event on November 19. It didn’t say what we can expect, but said, “With gaming graphics continue to evolve, let’s show you what entertainment will look like in the future. Everything changes on November 19, 2021”. 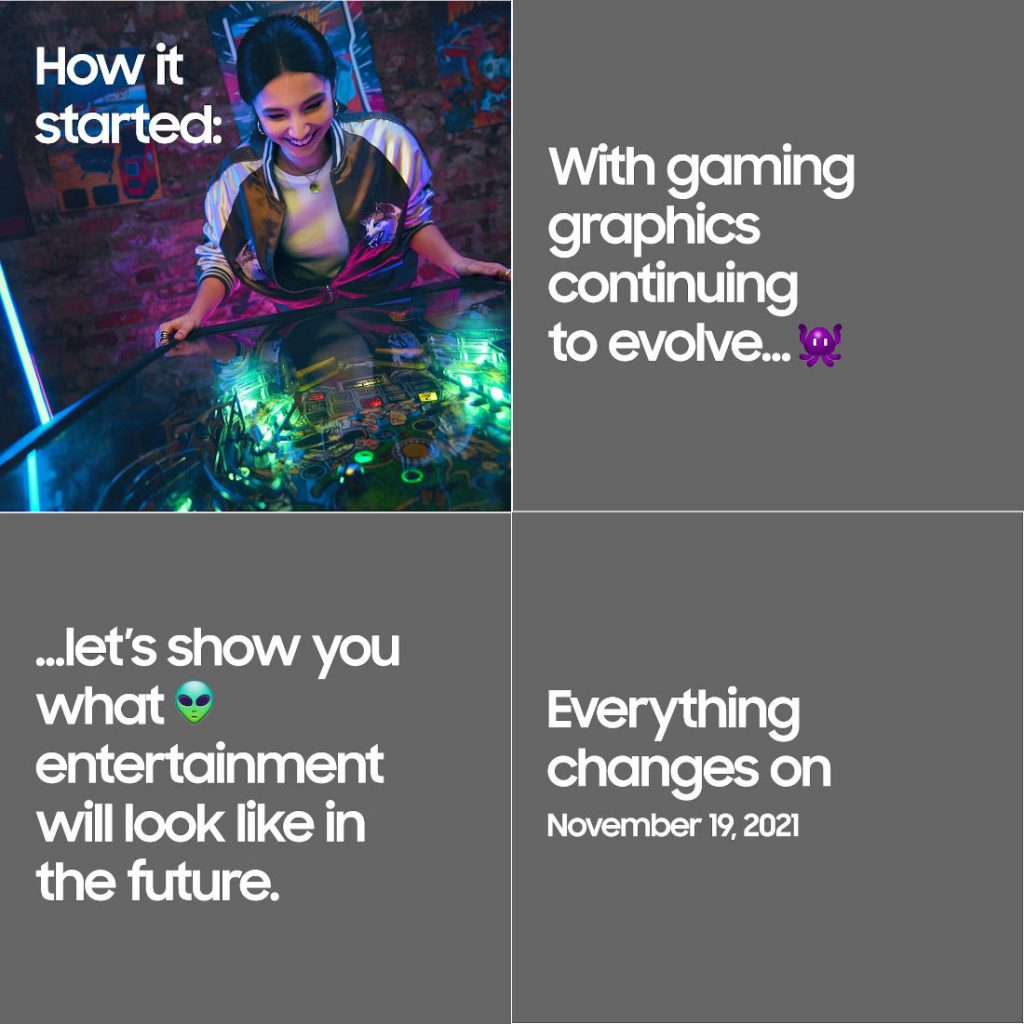 Gaming has come a long way. What we used to deem ‘immersive’, relied on a slew of external factors, like the surrounding environment. But the advancements of semiconductors have changed that – learn how, when we move to our new home on Nov. 19th. Stay tuned.

We can expect Samsung to introduce its flagship Exynos 2200 SoC with AMD GPU at the event. Even though some rumours said that Samsung has dropped Exynos 2200, leaker Ice Universe says that it is a fake news, and the chip will power the next flagship S22 series in some regions such as Europe. Other regions should get the Snapdragon 898 SoC that will be introduced at Snapdragon tech summit that will begin on November 30th. 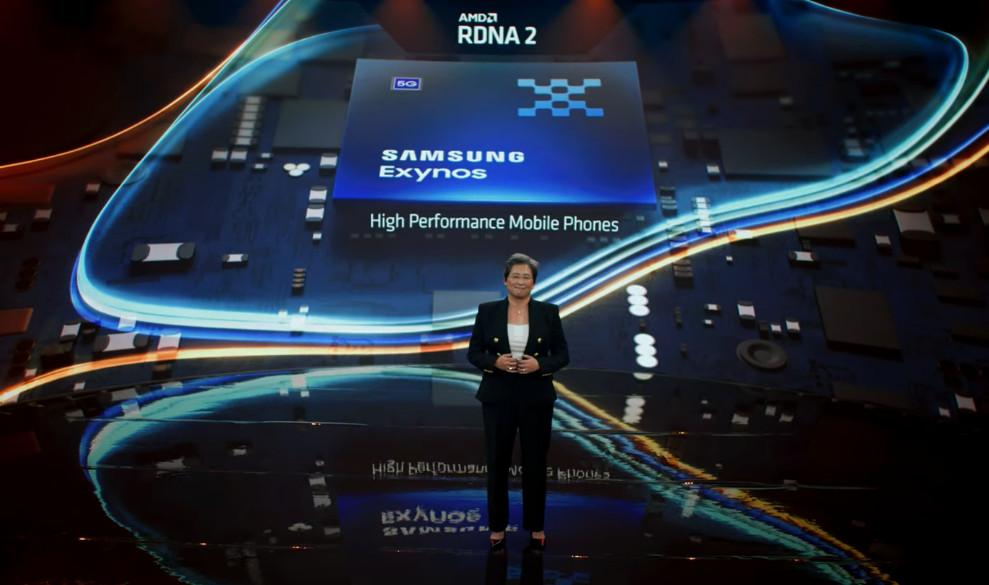 The company might introduce Exynos 1250 / 1200 / 1280 SoC instead as the successor to Exynos 1080 which was introduced back in November 2020. Exynos 2200 could arrive sometime in January, before the Galaxy S22 goes official in February.