It will also showcase industry-leading technology innovations across camera, AI, sound, gaming, and connectivity. It will have keynotes by Qualcomm Incorporated President and Chief Executive Officer Cristiano Amon that will begin November 30 and December 1 at 1 p.m. HST/3 p.m. PST (4:30 AM IST) daily.

Earlier: Qualcomm has officially confirmed that its annual Snapdragon Tech Summit for this year will be held between November 30th to December 2nd, 2021. It just says “More to come, soon!,” but we already have rumours about the flagship Snapdragon 898 (SM8450) SoC. 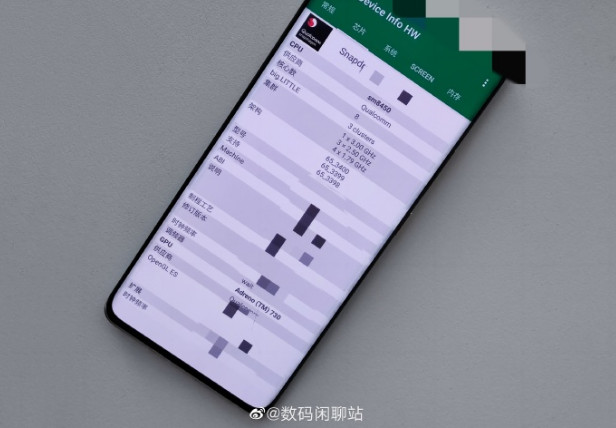 Even though early benchmarks of the chip surfaced in a test device back in September. Leaker digital chat station posted an image of a phone powered by the chip that reveals that it will come with clock speeds of 1 x 3GHz (Prime) +3 x 2.50GHz (Performance) 3 x 1.79GHz (Efficiency). It is said to use Adreno 730 GPU, but the clock speed is not available yet. 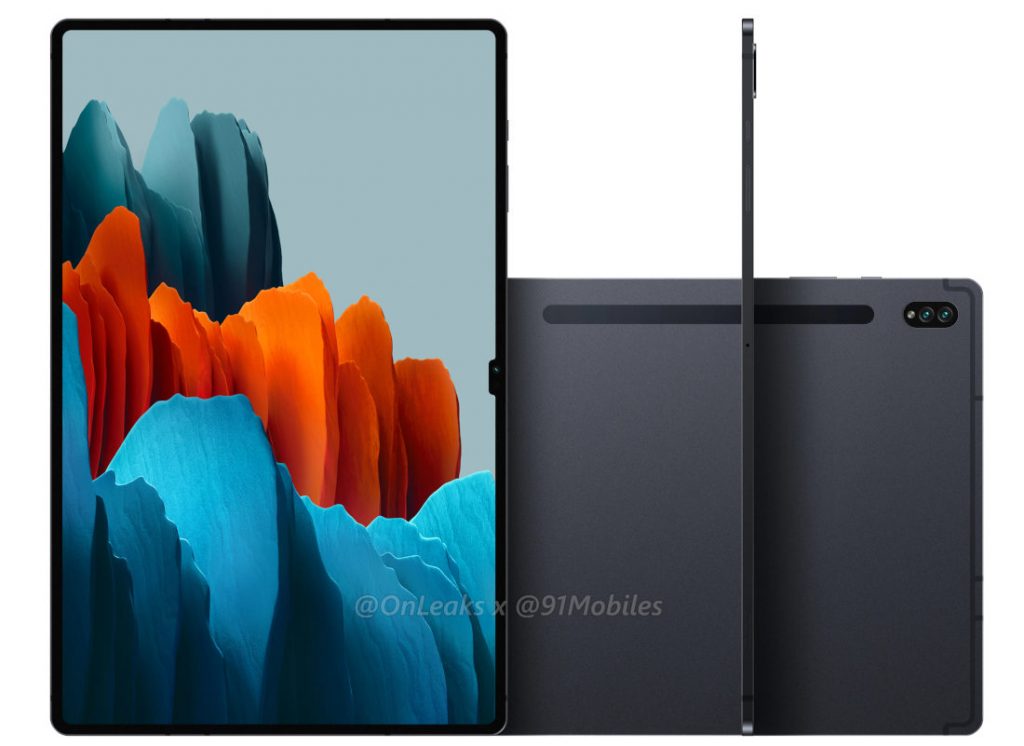 Even though Xiaomi is expected to be the first smartphone manufacturer to use the Snapdragon 898 SoC on its Xiaomi 12, the Samsung Galaxy Tab S8 series could be the first tablet to use the flagship chip from Qualcomm. 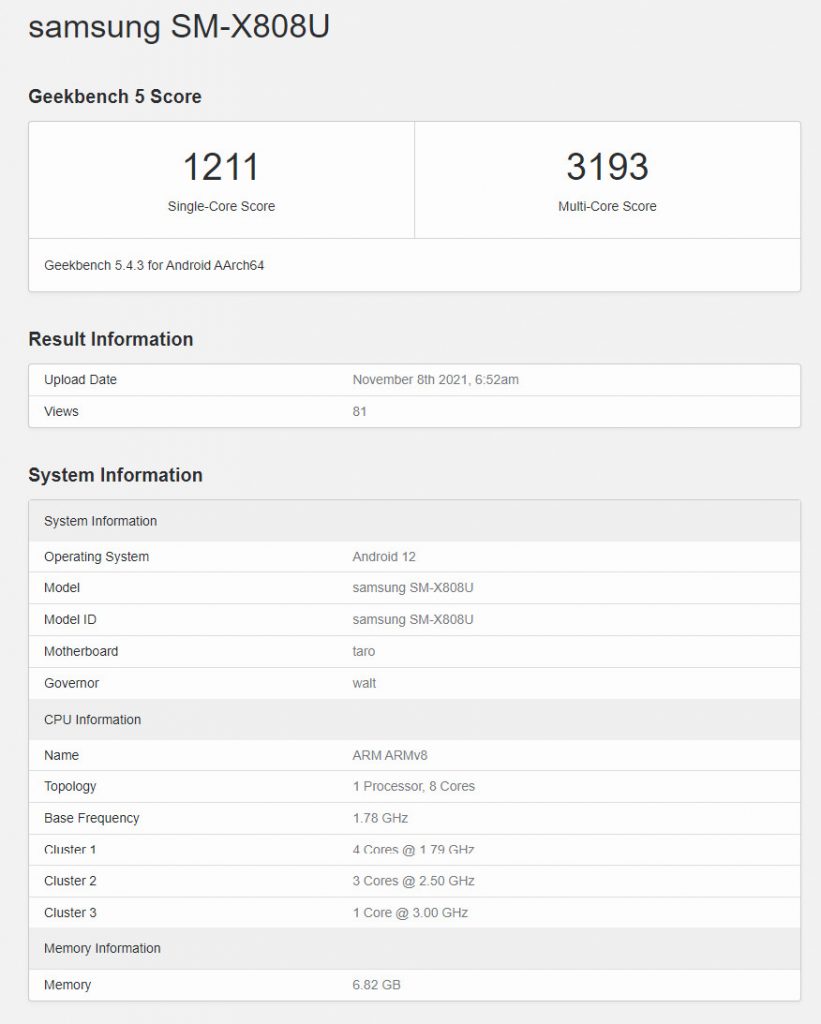 Earlier rumours, revealed that the Tab S8 series could use Snapdragon 888 SoC, now the benchmarks of the Samsung tablet with the model number SM-X808U has surfaced. This is expected to be Tab S8+, and the specs matches with the leaked specs of 898. Samsung is expected to use both Exynos 2200 and Snapdragon 898 for the Tab S8 series depending on the market, just like the Galaxy S22 series.

Based on latest rumours, Samsung is expected to start mass production of Tab S8 series in January 2022 and launch in the Spring, which is sometime in March, after the S22 series which is expected in February.