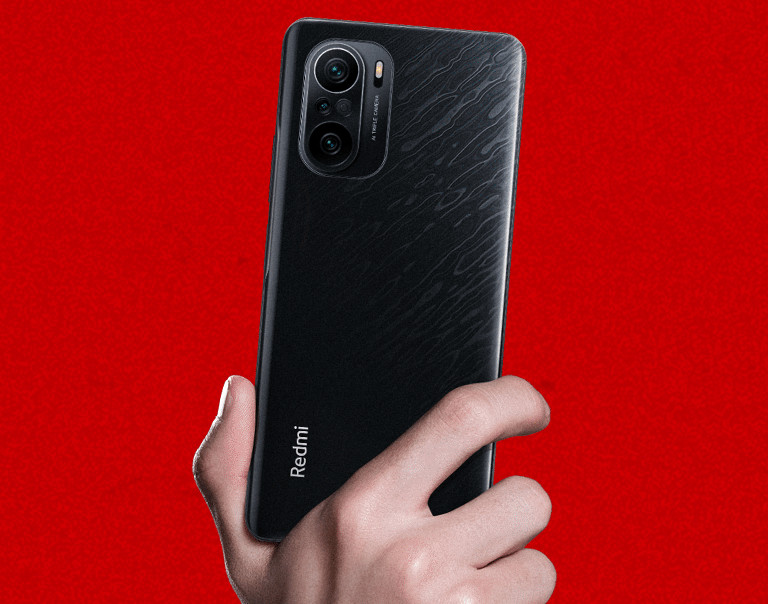 Xiaomi’ Redmi brand launched the K40 series of smartphones earlier this year, and the K40 Gaming Edition was introduced later. This was launched as POCO F3 GT in India. According to reliable leaker Digital Chat Station in China, Redmi is working on a new smartphone with a 6.7-inch FHD+ OLED screen with 120Hz refresh rate and Snapdragon 870 SoC, same as the K40.

However, this will feature a 50MP camera, which could be the Sony IMX766 sensor. It is also said to come with IP68 ratings for dust and water resistance, a first for a mid-range Redmi phone. This is also said to be the first Redmi phone to support 100W fast charging. The phone is expected to feature symmetrical dual linear speakers for an improved and balanced audio experience.

The exact model is not known yet, but we can expect it to launch as the Redmi K40S or in the new Redmi K50 series. This should compete with the upcoming realme GT Neo 2 which is also expected to come with a 120Hz AMOLED screen and Snapdragon 870 SoC.