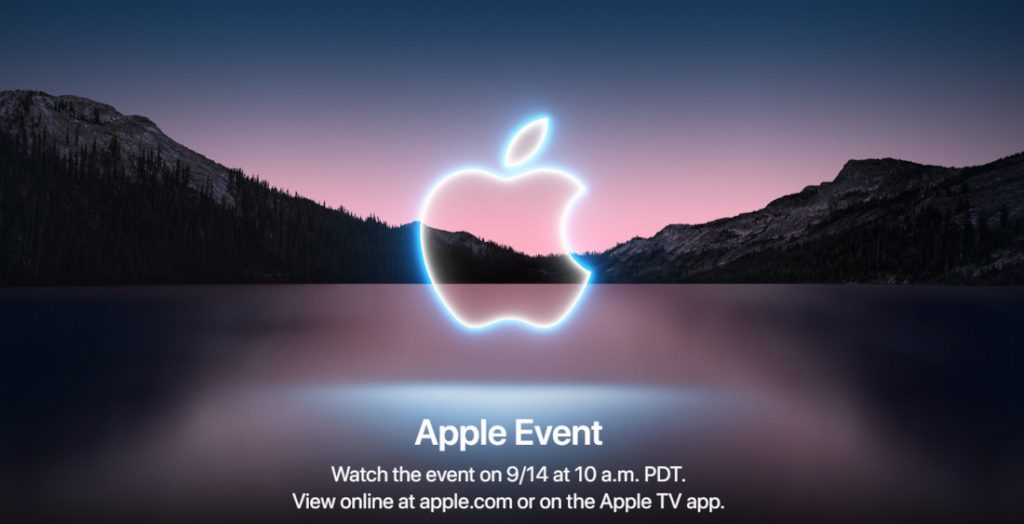 Apple has officially announced its special event on September 14th. It says ‘California Streaming’ and has an Apple logo that is glowing. We can expect the new iPhone 13 models at the event along with new Apple Watch Series 7 with larger screens,  entry-level AirPods and new MacBook Pros. This will be a huge event compared to two separate events last year. 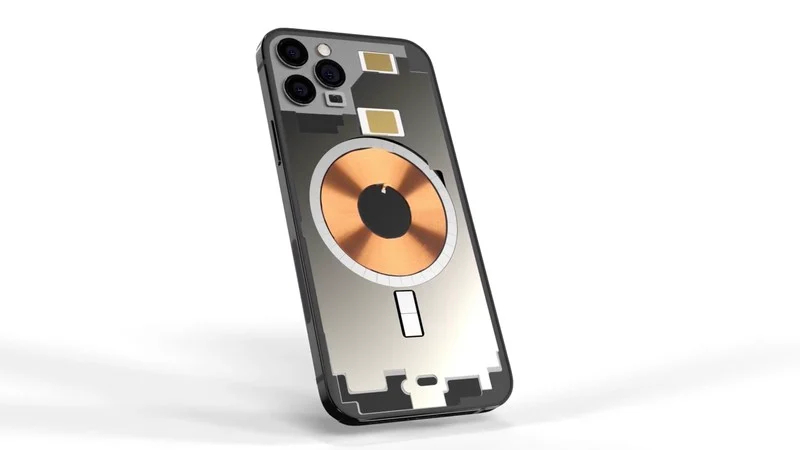 We can expect the iPhone 13‌ mini with a 5.4-inch ‌screen, iPhone 13‌ and iPhone 13‌ Pro with a 6.1-inch screen, and the ‌iPhone 13‌ Pro Max with a 6.7-inch screen. The iPhone 13 Pro and 13 Pro Max models are expected to feature an upgraded 7P ultra-wide camera with an aperture of ƒ/1.8 and autofocus for crisper and sharper images. These are expected to come with portrait mode for video, the ability to shoot video in high-quality format and new filter-like systems.

We can also expect A15 chip with faster 5G support, and 120Hz ProMotion display for the Pro models. The iPhone 13 series is also said to come with a smaller notch to integrate Rx, Tx and flood illuminator into the same camera module. The phones will reportedly feature larger induction coils that will enable better wireless charging.

The Apple Watch Series 7 could have a flat-edged design, new display with thinner bezels, and come in 41mm and 45mm, up from 40mm and 44mm. A faster S7 chip, bigger battery, and UWB technology are expected in the new Watch models. A recent report said that Apple might delay shipping of the models due to production issues with the new and the complicated display.

We can also expect 3rd generation cheaper AirPods with a similar design as the AirPods Pro, with a shorter stem, replaceable ear tips and an improved battery life. However, it will likely not feature the more premium features like Active Noise cancellation, which can be found on the AirPods Pro.

We can expect new 14-inch and 16-inch MacBook Pro models with Mini-LED displays, a new design with MagSafe charging port, an HDMI port, SD card slot, no Touch Bar, and it should be powered by the next generation Apple Silicon.

The Apple event will begin 10AM PDT (10:30 IST) on September 14th and will stream directly from Steve Jobs Theater on the Apple Park.