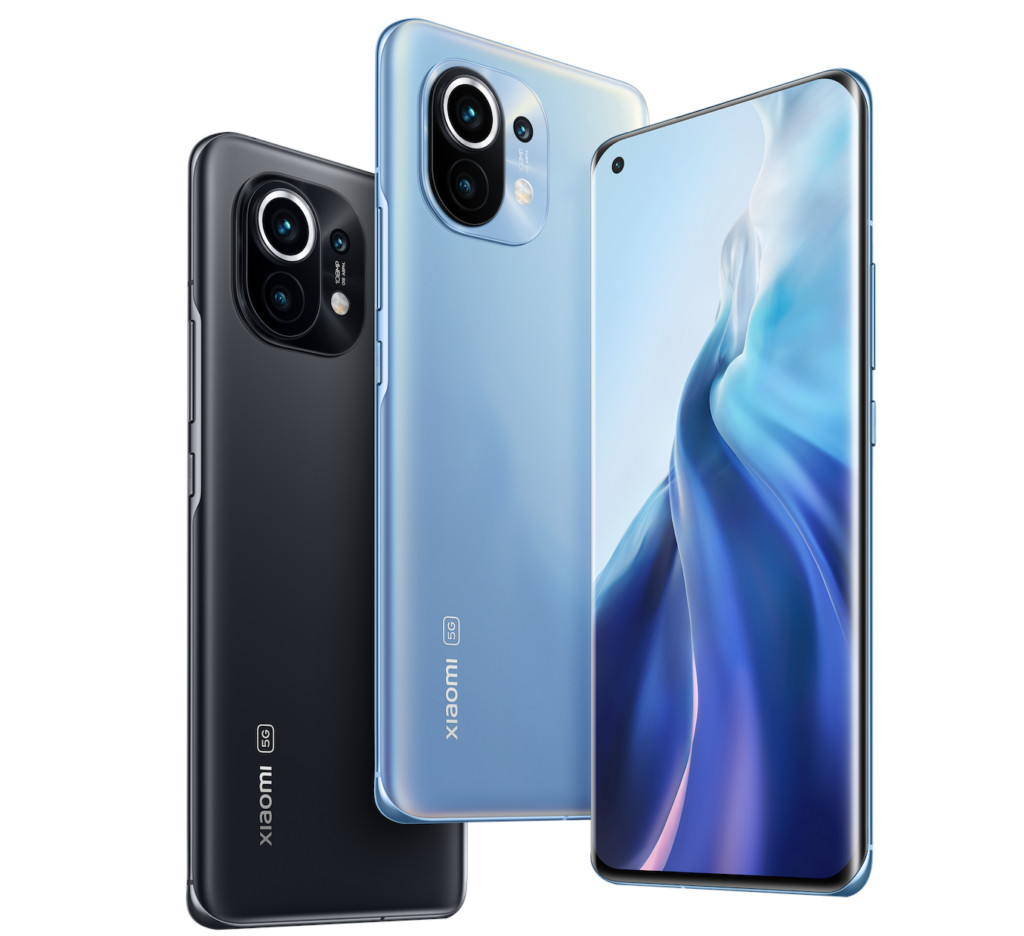 Earlier today, Xiaomi announced that the company will launch Mi 11 Ultra in India on April 24th. But, Mi 11 Ultra may not be the only product to launch in the upcoming Xiaomi event. Similar to China, and the Global launch event, we might see a host of new devices from Xiaomi in India. FoneArena, from sources close to it, has learnt that Xiaomi might launch as many as four Mi 11 series smartphones, Mi Band 6, a smartwatch, and a few more IoT products in 23rd April event.

As many as 4 Mi 11 Series devices might launch in India on April 23rd!

A chart of Mi 11 series devices to be introduced in India! pic.twitter.com/xS1nh0Wrey

At first glance, the above chart didn’t make much sense to us considering Xiaomi hasn’t been releasing more than a couple of Mi series devices in India in the past few years.

But think about this, the Mi 11X goes head-to-head against the OnePlus 9R. The Mi 11X Pro could be Xiaomi’s answer to the OnePlus 9, while the Mi 11 will compete with the OnePlus 9 Pro. Also, Xiaomi is calling it a ‘SuperPhone’, basically a phone for those who want cutting edge tech.

Our sources tell us that Xiaomi will launch Mi 11 Ultra, Mi 11, and a Mi 11X series device in the upcoming launch event. Xiaomi, for the first time, is going aggressive with the Mi series of smartphones in India, and this is a consequence of the discontinuation of Redmi K series devices in India.

Mi Band 6 might launch in India on April 23rd!

Apart from Mi 11 series devices, and Mi Band 6, Xiaomi might launch a mid-range smartphone along with few other IoT products in India in the April event. The cheaper smartwatch that we are referring to here is the Mi Watch Lite, which is also available as Redmi Watch in certain markets. At this point, we are not sure if Xiaomi will launch it under Mi branding or Redmi branding in India. We will update this post as soon as we receive any details on IoT products.