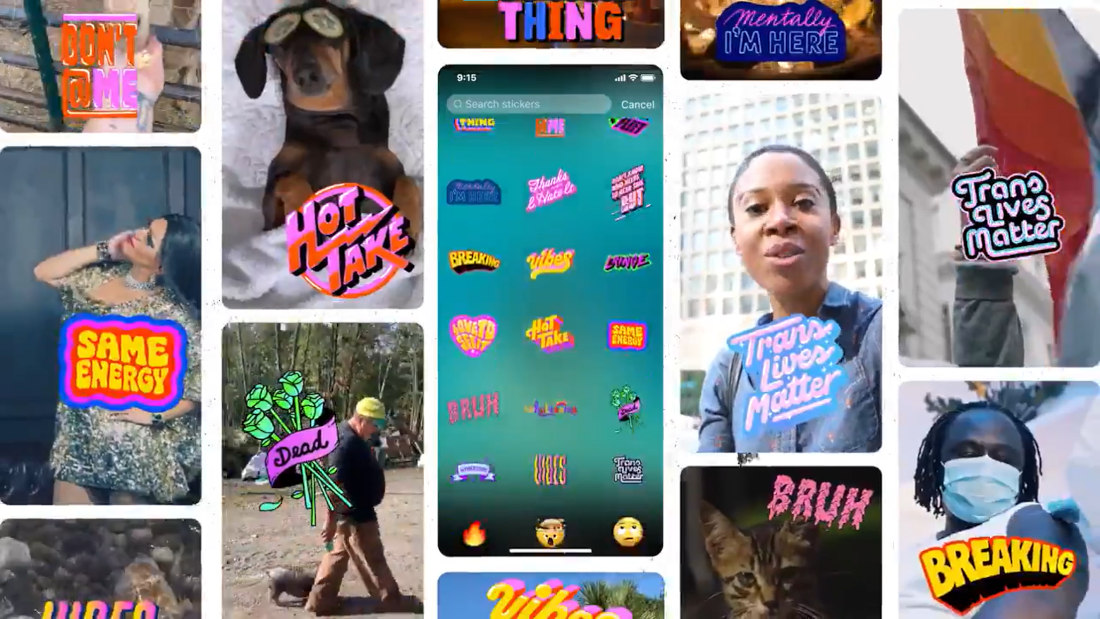 Fleets, a feature on Twitter that allows users to post temporary content that disappears after 24-hours, is getting a new update that will allow users to add gifs, stickers and emoji, making them more fun and personalized. The feature is rolling out today on Twitter app for both iOS and Android users.

Your Fleets just got an upgrade.

Now you can express yourself in the conversation with stickers. Add GIFs and Twemojis to a Fleet by tapping the 🙂 icon, on Android and iOS. pic.twitter.com/Ihh9ZZh70a

The ability to add GIFs, stickers and Twemoji (which is their term for emoji from Twitter) should now entice more users to post Fleets. 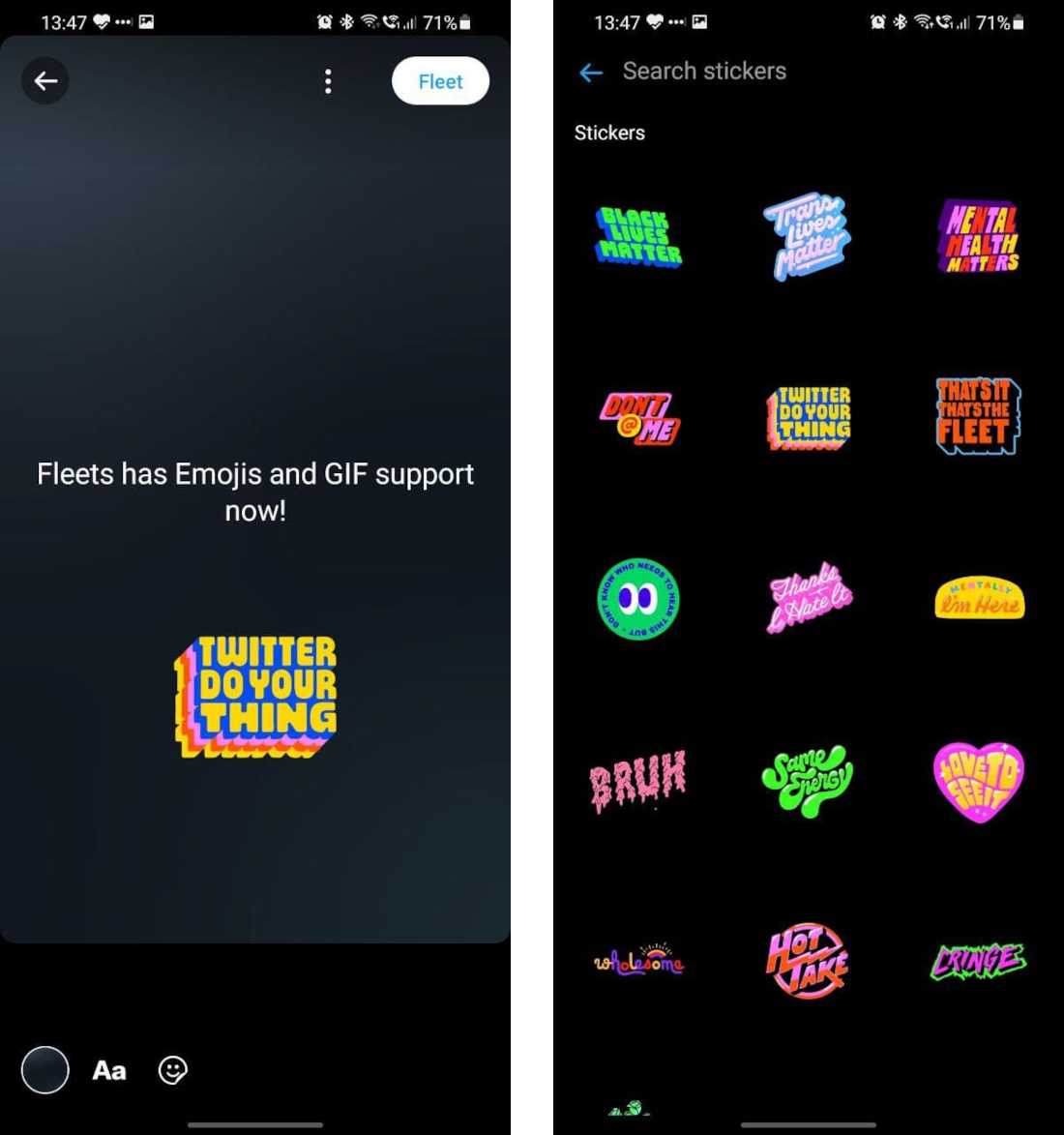 To add them, simply click the 🙂 icon when creating a Fleet. A screen will show up containing all the Stickers and Twemoji that Twitter has to offer. At the top, users can also search for stickers in case they can’t find the right one when scrolling through the library.

The feature is rolling out starting today to all users of the Twitter app for Android and iOS.